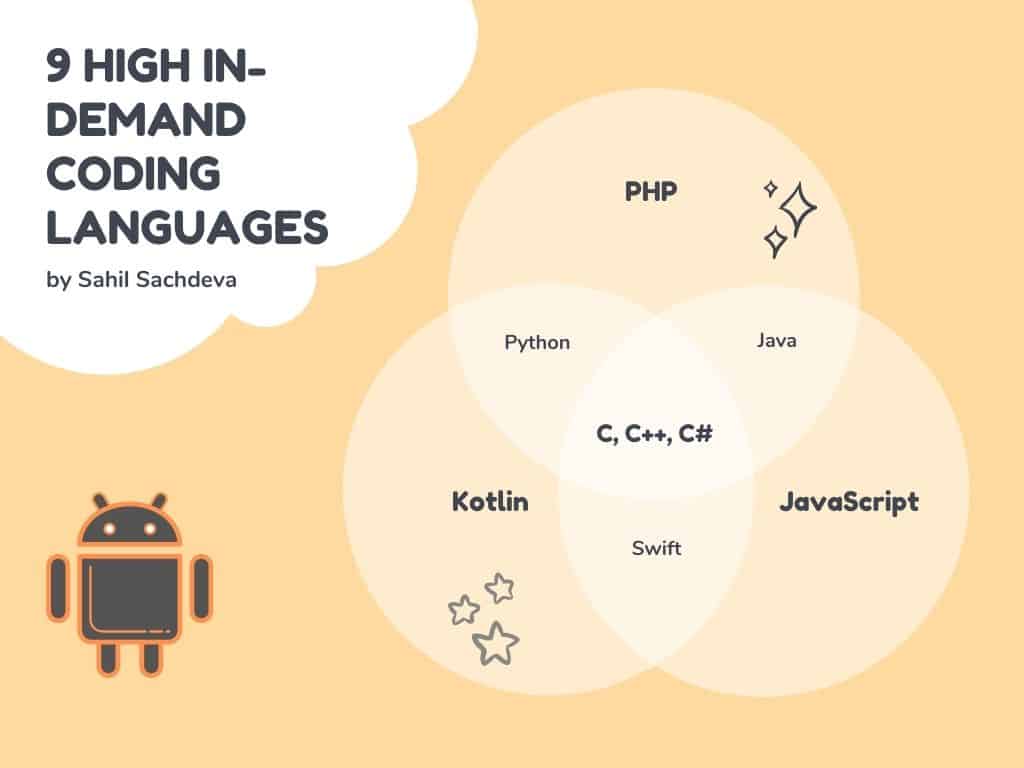 “Recruiters Are Searching For These Programmers”

Programming languages are rapidly evolving every single day to meet modern-day needs. A similar phenomenon is occurring in programming and developer communities. The major reason behind the existence of coding languages is to fulfill a diverse range of business purposes. Moreover, the world is becoming smarter day by day with the end results/products of coding languages. However, each coding language has different specialties, and its own advantages and disadvantages. In this article, let’s explore the top 9 in-demand coding languages. Let’s start!

In the Programming world, a programming language is a set of instructions put into a computer for it to process and as a result, software to perform a certain task. Basically, it is a technique for interacting with computers or machines in order to achieve a particular goal.

The basic idea of a programming language is to produce machine code from a set of strings. In general, coding languages exist to program the websites, applications, and other technologies we use every day.

In today’s technological world, many programming or coding languages are in high demand. Each of them has its own rules, structure, and syntax, and each is useful for writing a program.

Check the most popular programming languages:

JavaScript –  It is a scripting language, commonly used to make web pages interactive, that is text-based, written in HTML documents, and runs on the browser. In the top three most popular libraries and frameworks category, JavaScript-based tools take the lead, including Node.js, Angular, and React.

PHP –  Despite the tough competition from Python and JavaScript, PHP is still one of the most popular backend programming languages and that’s why companies look to hire PHP developers.

Python – There’s no doubt that Python is one of the most popular programming languages, due to its flexibility. It’s used by web and desktop developers, as well as sysadmins/DevOps, and by data scientists and machine-learning engineers alike.

Java – This is one of the top programming languages because Android applications are developed in Java and Android is the most popular mobile operating system in the world.

Kotlin –  Since Google declared Kotlin to be the official language for developing Android apps, popularity has risen.

Swift –  Several reasons have maintained Swift’s popularity since its release in 2014. For one, it’s the default programming language for Macs and iPhones. Secondly, iOS app development is the hottest topic at the moment, and Swift is usually the best choice.

C# –  As one of the most popular programming languages, C# was introduced by Microsoft in 2000. The technology can be used to create desktop applications and games. In addition to creating web apps and mobile apps, it is also a good choice for creating enterprise applications.

C++ – As another growing programming language, C++ is getting more interest due to its 2011 version, which is more straightforward, safer, and more expressive. C++ is used widely in application software, games, artificial intelligence, embedded firmware, and client-server applications development.

C – Most of the compilers, JVMs, kernels, etc. written in C language, and nearly all of the programming languages follow C syntax, for instance, C++, Java, C#. There are many core concepts in it, such as arrays, strings, functions, file handling, etc. used in C++, Java, C#, etc.

Many coding languages are available in the market and to fulfill the requirement of development, several giant companies are present. However, just like choosing the right programming language, it’s also important to choose the right web development company. Although there are numerous service providers still, there is a huge lack of knowledgeable and experienced developers. To overcome the same problem, many companies started providing PHP training. Since the programming and developer communities are emerging at a rate faster than ever before, the need for programmers is also increasing rapidly.

In this article:featured, Web development 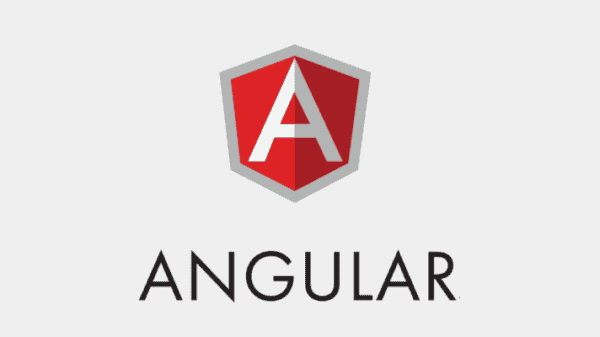 The web world has seen the fall and rise of several good programming languages and development frameworks. Objective C, Pascal, ALGOL, and COBOL are... 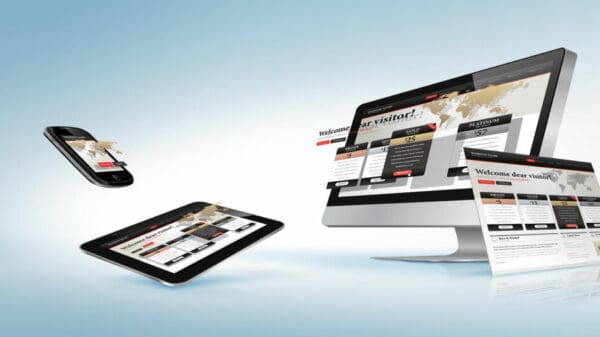 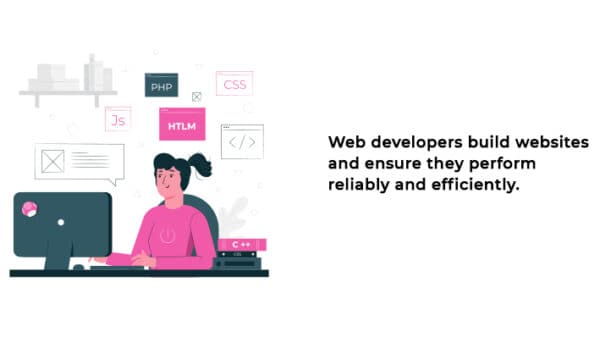 These are just some benefits that you can leverage by hiring a professional web designer and developer for your business. 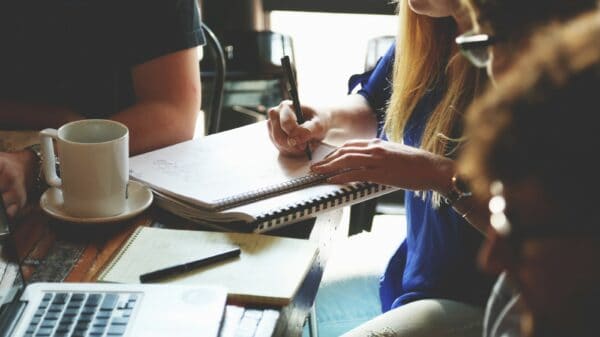 There have been too many debates on which web development services are better. Many people have been stuck on whether to use in-house teams...