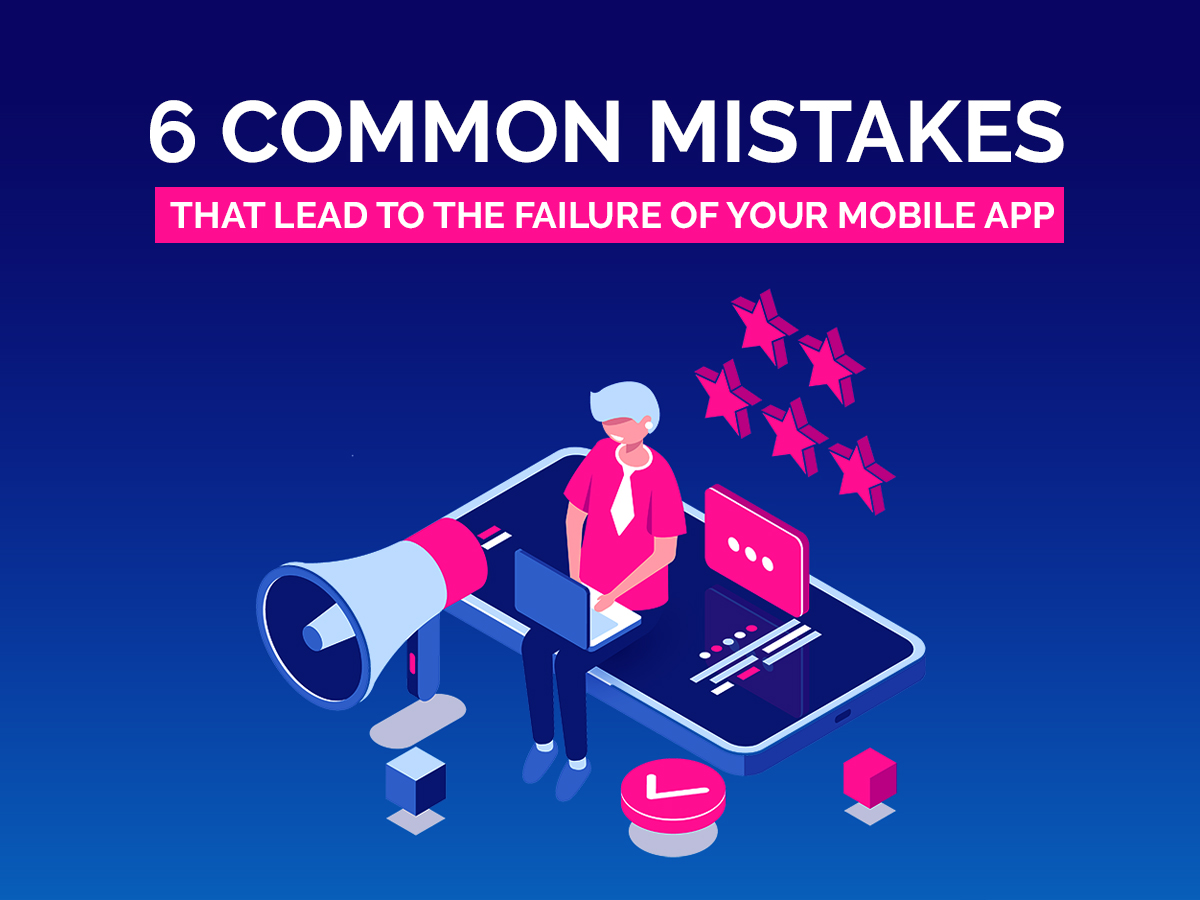 In today’s digital era, we have an app for almost every task, need, business and to make our life easier. Businesses are also switching on the enterprise mobile app fashion to leverage the benefits of futuristic technologies like AI, AR, and IoT. With a neck-to-neck competition between iOS and Android, we witness new apps arriving on the scene regularly.

In such a scenario, companies combat with each other to develop apps firsthand than others. In such cases, it is quite evident to attest a lot of common unseen mistakes taking place while developing and marketing an app which causes the immature crash of an app.

You must have encountered that some apps are just better than others, even though they are much similar in terms of application. It is because these apps are simply perfect in terms of user experience, features and functionalities, while others are cornered by common mistakes.

We can anticipate exponential growth in terms of app development over the years, and hence, it is interesting to study some of the common mistakes which lead to the failure of an app.

Developing A Wrong Type of App

This is the first challenge you face when you think about developing an app because it is very difficult to opt between native and hybrid. It is a major factor which impacts other important areas of app development and marketing process.

When we compare the two, the native applications are a better option than the UX hybrid applications, but at the same time, they cost more. Although native applications offer better results and good user experience, they cannot be the right choice for your company always. Therefore, a thorough investigation should be done while selecting an app development methodology.

At present, the three leading platforms for mobile apps are iOS, Android and Windows, but opting the perfect platform for your application is necessary to confirm the success of your app. If the statistics are to be believed, iOS is the most popular platform in the US, but Android controls the highest audience at the international level.

Developers with the aim to ease the monetization on the app store would prefer iOS applications which are real but not universal. So, if you wish to launch your application in different countries, every single feasible alternative will be needed to be considered.

Integrating a lot of Features

Bombarding a single application with too many features is one of the biggest and ordinary mistakes businesses make. Making an all-inclusive app is a good idea, but it should also be kept in mind that every user’s device is not equipped with the latest hardware. An app with enormous features tends to slow down the speed of the device and creates complications for the users. Instead, the focus should be on developing an exquisite app with core features.

Ignoring the Important of Testing

The success of the entire development process depends largely on post-development quality assurance and application testing, which involves different rounds to examine the features and functionalities of the app.

As per a survey, more than half or 46% of users discard an app if it doesn’t respond instantly within three seconds or lesser.

Hence, proper & repeated examination of every function of an app is required until you get the desired result. An app should be evaluated on performance grounds because an app lacking expectation fulfilment will surely fail in the market.

Marketing Issues that can make your App fail

After developing an app, Marketing is the next crucial step because of the gigantic competition existing in the field due to the increasing rate in the development and launch of mobile apps. You need a well-constructed marketing plan to increase downloads and attract users for the app. The poor and improper marketing of your app will lead to its failure even if you develop an exquisite application. So let us see what common mistakes we make while marketing our app.

Planning and executing a smart onboarding process is required to attract new users, to remove confusions for first-time users and to motivate the existing users. One can also do funnel analysis to know their limitations and further take necessary actions to rectify them. Poor onboarding may lead an app to fail.

Lack of A Proper Marketing Strategy

Your site’s landing page should have an alluring advertisement for your app and it should also exhibit that the mobile app is obtainable and user-friendly. The absence of a Real Marketing Plan may result in the premature downfall of an app.

These are some common mistakes made by businesses while developing and marketing their apps, which make the apps unsuccessful in the long run. Hiring a professional and trained mobile application development company for the same is indeed a good idea. 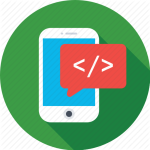 Carlon Sins has over 10 years of experience in the app development, marketing and strategy industry. He is presently working with a reputed iphone app development company in India and offers his expertise and guidance to users through blog posts. 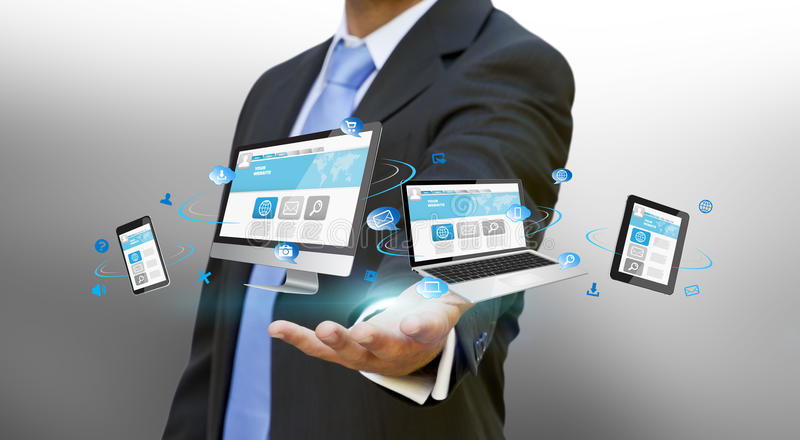 Running and growing your own business is not easy-peasy. As a strenuous entrepreneur, it’s requisite to be able to focus on the business anywhere.... 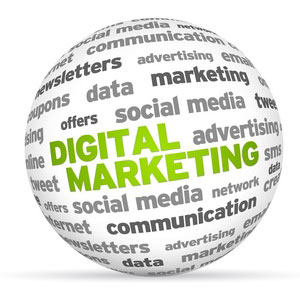 5 Easy Ways To Market Your App

So you’ve developed a new app and you want everyone and their brother to download it today so you can start yacht-shopping, right? But...