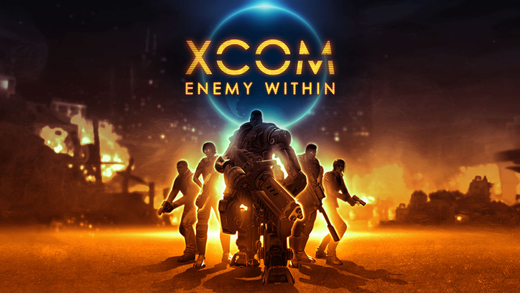 The iPhone game developers are continuously coming up with new games. Many of these games offer you an awesome gaming experience with their controls, beautiful graphics and interesting story line. If you are one of those adventurous gamers, there are several iPhone games to give you an adventurous experience.

Here is a list of some exciting iPhone games you can try out to get the taste of adventure while gaming: This is a thrilling combat strategy game of battle style in 3D format. In the game, you have the ability to generate your army consisting of iconic heroes who have special powers of dominating enemies at the battle field. You can

train the army using modern weapons and advanced elements. There are 3 unique modes for fighting with opponents – Survival, Campaign and PvP. The only aim is taking control of the whole world. If you love playing Minecraft, then you would find the Mods For Minecraft Game (Unofficial) to be very useful. It would let you apply various kinds of mods in your Minecraft game. Not only will it offer you a huge number of mods that would enhance your gaming experience, but will also guide you on the working of the mods. Achievements, mechanics and innovative missions make this fast paced action game truly exciting. You would find this unconventional game to be fascinating, if you love overcoming daily life obstacles and know how that is done. This game would take you to an adventurous as well as cute journey with Doc O’ Hare and hero dog Ace. In your journey, collect dog biscuits, avoid obstacles, fly over the Atlantic and rise above in the leader boards. This is an addictive flying game, which would challenge you as well as excite you. A thrilling and exciting racing game, Skyway Challenge is a great choice if you are looking for a racing game for your iOS device. The game offers various ways of proving your skills in driving, in real life situations and environment, such as mountains, dangerous roads etc. The game’s HD 3D graphics are so incredible that the designers and developers of the game deserve a big salute! No words for describing this incredible game. Originally developed for XBOX/PC, the game can now be installed in the recent versions of iPhone and iPad. In the game, turn based battles are fought with invading aliens, and a few battles are also fought with a rogue human faction named EXALT in the globe. Realizing the threat by some unknown enemy, the governments of Earth join together to create a secret organization called XCOM, to beat the attack by extraterrestrial beings. You are XCOM’s commander, and need to control the world’s defense team and the team’s resources in the battle against invasion by aliens.

So, go ahead and get these games in your iPhone today, and transform all those boring times into exciting and adventurous leisures. 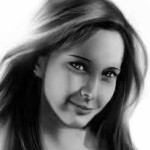