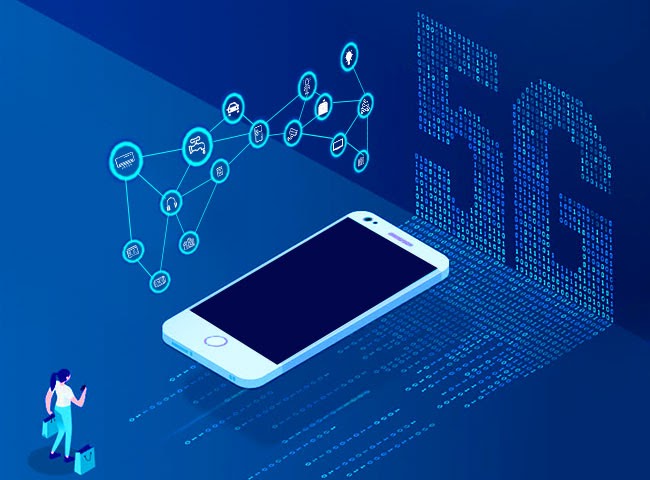 Did you ever imagine watching a doctor performing surgery, in real-time, on your mobile phone, and that too in 3D? Don’t get confused pal, this is not Tony Stark’s laboratory. This is the power of 5G!

5G is coming soon and according to Ericsson, a company working on 5G infrastructure, over 1.5 billion of us are expected to connect to 5G by 2024. Mobile phone applications and IoT will get affected the most by 5G and are hoped to become more powerful than ever.

Sdx central, a US-based technology journalism and market data research company, wrote in its article that countries like South Korea, the United Kingdom, Germany, and the United States have already started rolling out 5G networks.

Talking about the world’s leading mobile phone companies that have already started delivering and working on 5G are Ericsson, Samsung, Huawei, Nokia, and ZTE. Also by the end of 2020, the launch of 5G smartphones will rule the tech world with the launch of the Samsung Galaxy S10, Samsung Galaxy A90, Huwaei MateX, and many more.

The interesting part about 5G is that it’s not an updated version of 4G but a whole new infrastructure supporting the paradigms of 4G. This way 5G can boost the industries by bringing another Industrial Revolution.

Just before we jump on the impact of 5G, let’s take a look at how and where it all started.

Change is the rule of life and if it is about switching to something as great as 5G then why think twice?

Talk of the town, when it comes to 5G, is about its zooming speed. AT &T, the world’s largest telecommunications company has already achieved a data transferable speed of around 6Gbps for 5G. This means that users will be able to enjoy a 4K video streaming experience on almost every handset.

Coming to the effects of 5G on mobile apps, there are a few things mobile apps need to do to prepare themselves for this tech hurricane. They can consider the following possibilities of 5G and plan accordingly:

Quick as a Flash

5G can transfer files in the blink of an eye. The speed transitions can go up to 15 to 20 Gbps leading to lesser use of internal memories and more use of cloud memories. Sending bytes of information or even streaming real-time videos in 4k is all possible after 5G is launched. So mobile apps will need to work on technologies that can support cloud storage as well as zooming speeds.

Boon for the world of reality

Do you remember the game Pokemon? It is just a small example of augmented reality or AR. Things will get more exciting and real after the introduction of 5G. Things like AR mirrors, virtual dressing rooms, and much more will become a common thing to see around. Mobile applications will start to incorporate augmented, virtual or mixed reality more in their products attracting more and more users because who wouldn’t love an app with which we can interact visually? Hey Siri! You’ve got tough competition.

4k and 3D are going to be a commoner

Once we will get to achieve speeds as high as 15Gbps, 3-dimensional video streaming will be a common thing. Almost every mobile application will or will have to switch to 3D to stay in the race. Video streaming apps will be more in demand because of such a rich experience. So if you are planning to learn app development technologies try to learn video implementations in the long run.

Chatbots will get revived

Coming to chatbots, the biggest issue we face for now is that they are not real-time or are heavily loaded. 5G is expected to help revive them paving the way for real-time chatbots. This is possible because of the low latency of 5G. Low latency, in simple terms, is a network that is optimized to work on a high amount of data in a lesser amount of time. 5G is coming soon with this low latency network to resolve all our problems of slow internet.

There is enough for all

Increased network capacity will push out the word buffering from our dictionaries. This is because the technology used in 5G is based on multiple bands of spectrum. 5G is promising extravagantly high speed.

Since we have arrived at this point, why don’t we take a look at what exactly 5G will work on?

These waves are broadcasted at varying speeds starting from 30 GHz to 300 GHz. While if we talk about LTE or the 4G that we are currently using is working on the highest frequency of 6 GHz. So seeing such a great leap will be fascinating for users too.

Small cells, as the name suggests, are low-powered portable base stations that can be placed all over the cities. Fun-fact is that these small cells go unnoticed because their antennas are very low profile. Another cool thing that we might see in the coming time is a small cell inside every home.

We can compare this technology to Google Maps. Similar to Gmaps, it finds the best route for the transfer of data for every individual. So now you know why 5G is so promising about its high speed.

Another technology 5G is implementing in itself is the Full duplex. This means that the whole work of sending and receiving signals will be handled by a single channel. But the only drawback we think of this tech could be signal interference.

We’ve come a long way in the world of network and wireless communications. From 1G’s analog signals to 4G’s LTE we have seen it all. Soon 5G will take over all of our mobile phones and IoT devices opening a whole new world of opportunities and fun. This will all be possible because of the incredibly high speed of 5G. From sending Gigabytes of information in just a click to streaming 4k videos on a screen as small as our mobile phones, 5G is coming to make all this a reality.

If you own a business or are planning to own one then you must be aware that you will be needing a mobile app for the promotion and working of your business. For this, you can take the help of a Mobile app development company in India that works on new technologies and is already planning to work on 5G because professionals deal with things the way they should be dealt with.

Varun Bhagat is a technology geek and works with PixelCrayons as a Sr. Technology Consultant. He possesses in-depth knowledge of all the latest technologies and helps his clients to choose the best technology as per their needs. 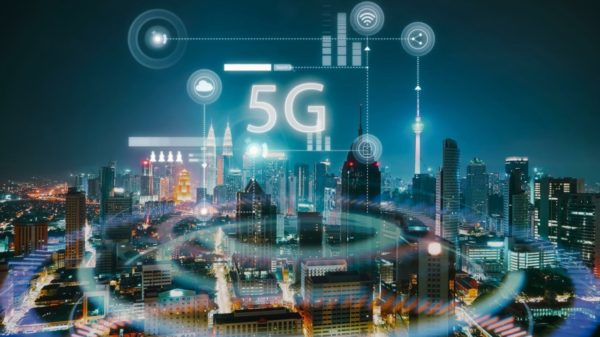 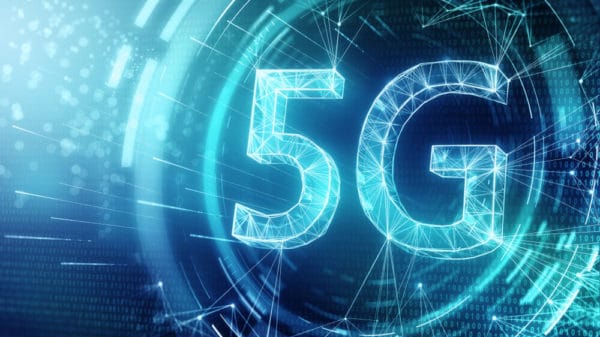 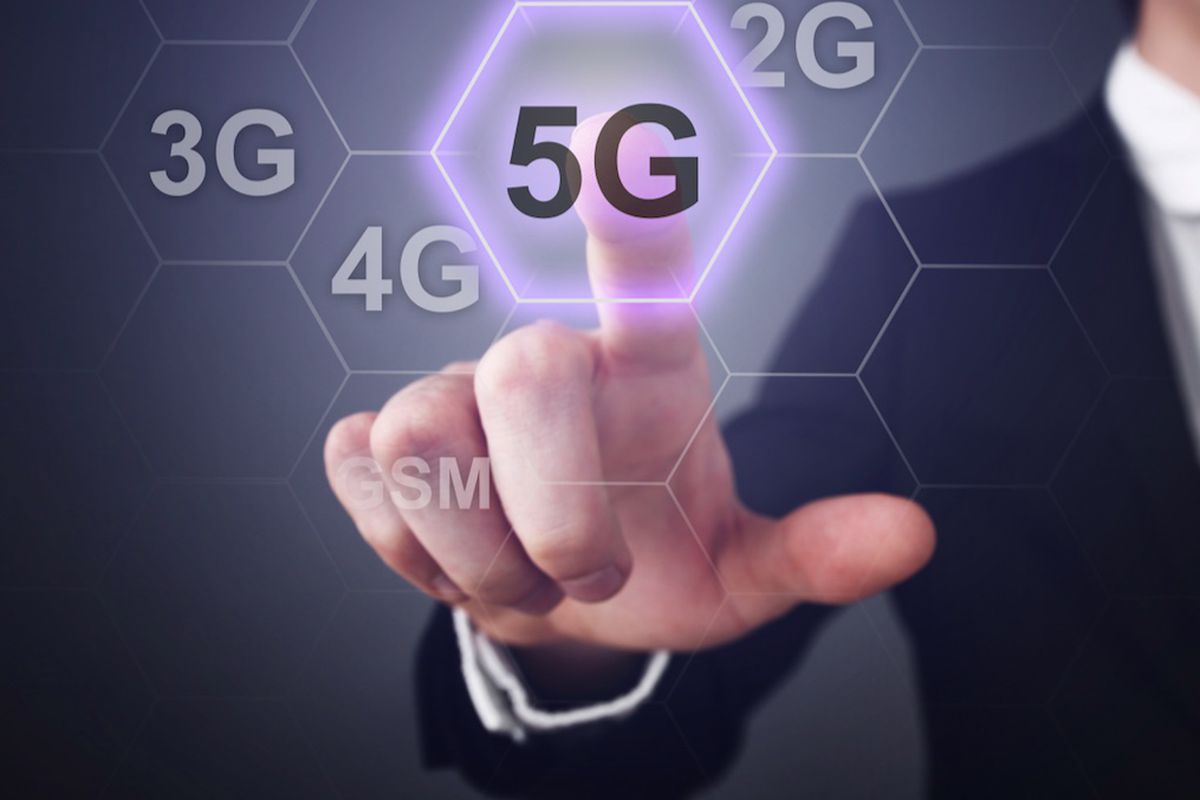 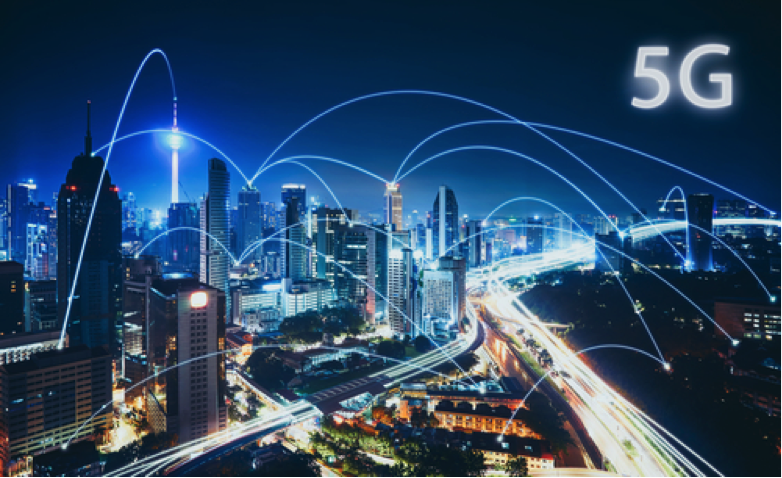 Smart Cities: How 5G Technology Will Transform Your Commute

Smart houses have been shown to improve energy efficiency, and in effect, cut homeowner costs while conserving the environment. Smart technology also helps you...