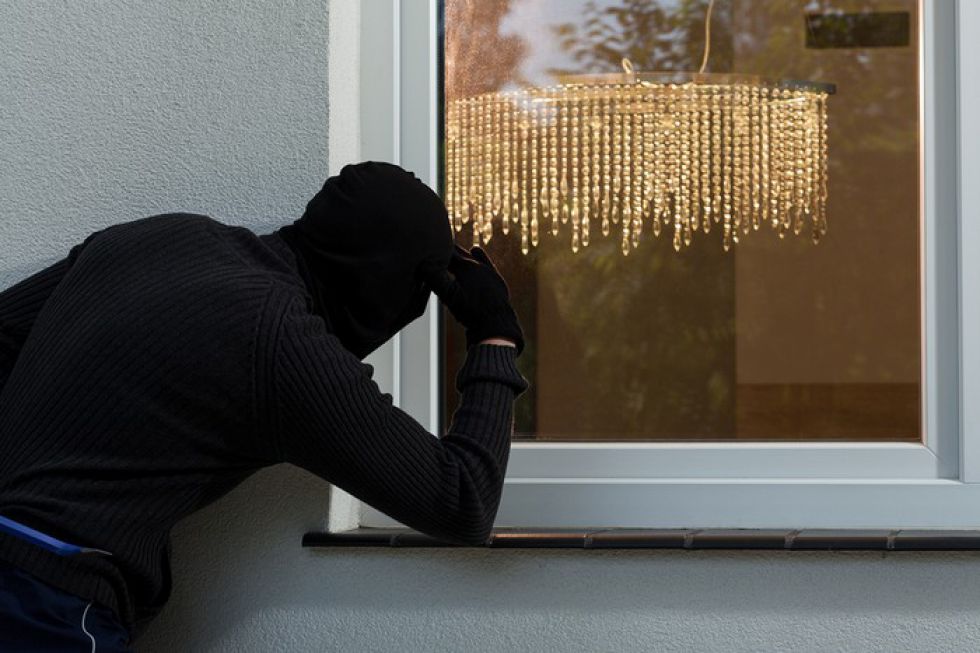 Many homeowners take care to lock and deadbolt their front and back doors but don’t overlook the importance of securing your windows. About one-quarter of burglars enter through the windows on your first floor, which can be the weakest entry point of your home. Here are five solutions for securing your home and keeping intruders out of your windows.

Window security bars are popular in higher-crime areas and they can be the strongest defense against a burglar. Iron bars on your windows won’t stop the glass from being broken, but no one will be able to squeeze through. The downside to this solution is it detracts from the appearance of your home. If you do install bars, make sure they aren’t installed on every window as you will need an exit in case of emergency.

Traditional security systems only detect a break-in once it’s happened. Shock sensors are even better than typical security system sensors because they detect when someone is even attempting to get into your home, such as by trying to force open a window or remove the frame from the window. This type of sensor can detect not only continuous attacks but a single heavy impact, such as an attempt to break the glass.

If you’re already planning to replace your windows, it may be wise to invest in polycarbonate or Plexiglas windows. While these windows are the same thickness as standard glass, they are 250x more impact resistant and 10x stronger.

A window security camera system can be an effective way to secure your windows as homes without camera systems are up to 300% more likely to be targeted. An intruder will think twice before approaching a window with a visible security camera. If someone does attempt to break into your home, a security system can also send you alerts so you can take action, including calling the police and capturing video or images.

Windows are much more likely to be left unlocked than doors, but this is the simplest way to keep out intruders. A simple lock serves as the first obstacle to keep out burglars and many will abandon their attempt rather than draw attention by trying to break in.

Securing your windows against burglars doesn’t need to be expensive or difficult. Consider a multi-level approach to both deter and detect intruders, such as locking your doors at night and installing shock sensors or cameras to protect your home and family. 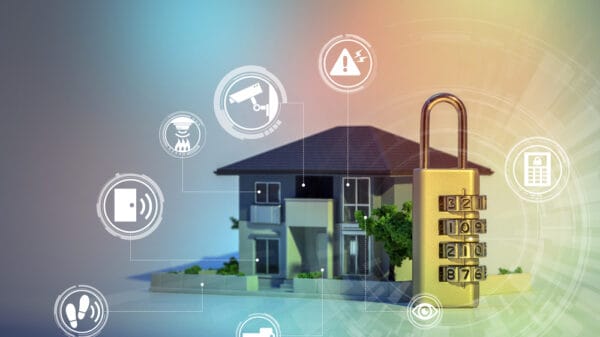 How to Improve Your Home’s Security

The good news is that you may take numerous easy, low-cost measures to drastically cut your risk of being robbed. Keep in mind that... 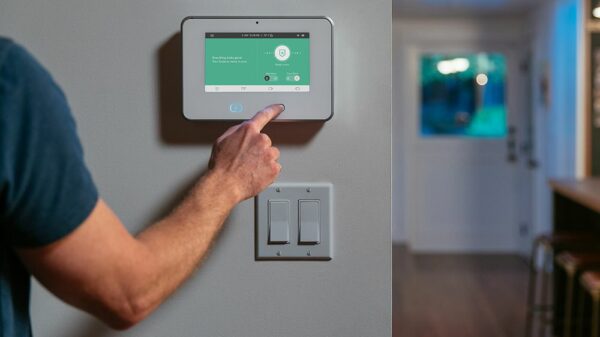 How to Set Up a Smart Home Security System

Are you looking to beef up your home security system? Protecting your home and family against crime and theft is always a worthwhile investment.... 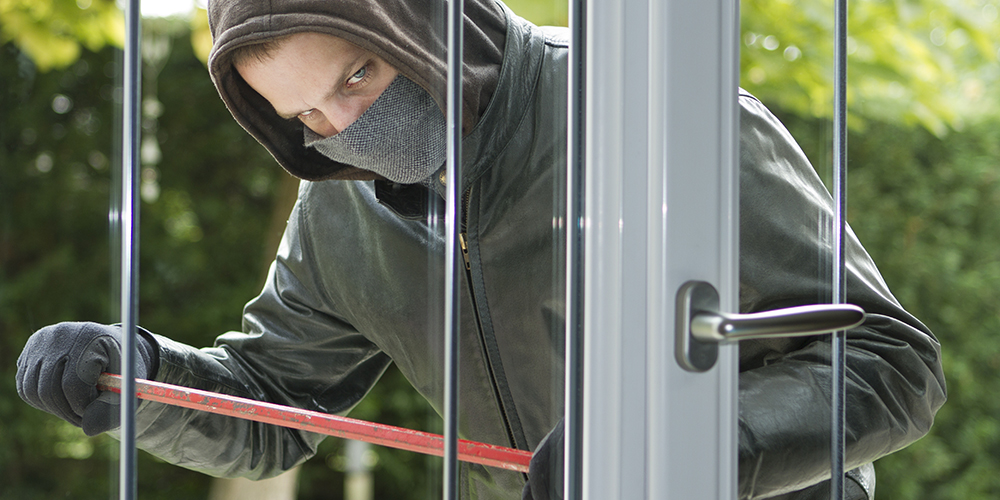 5 Ways to Keep your Home Safe

Keeping your home safe is an on-going lifetime task for any individual. By following a few security and safety measures you can be at... 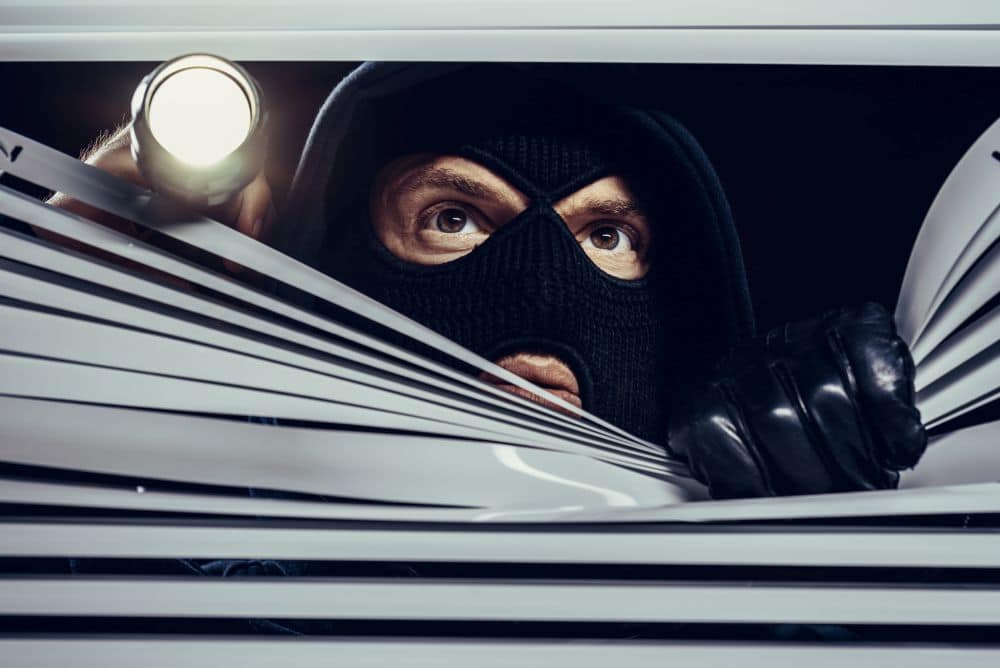 5 Tips to Stop Burglars Who May Target Your Home

We all want to live in a safe neighborhood. Real estate agents ride on this wave by informing potential buyers of all the secure...