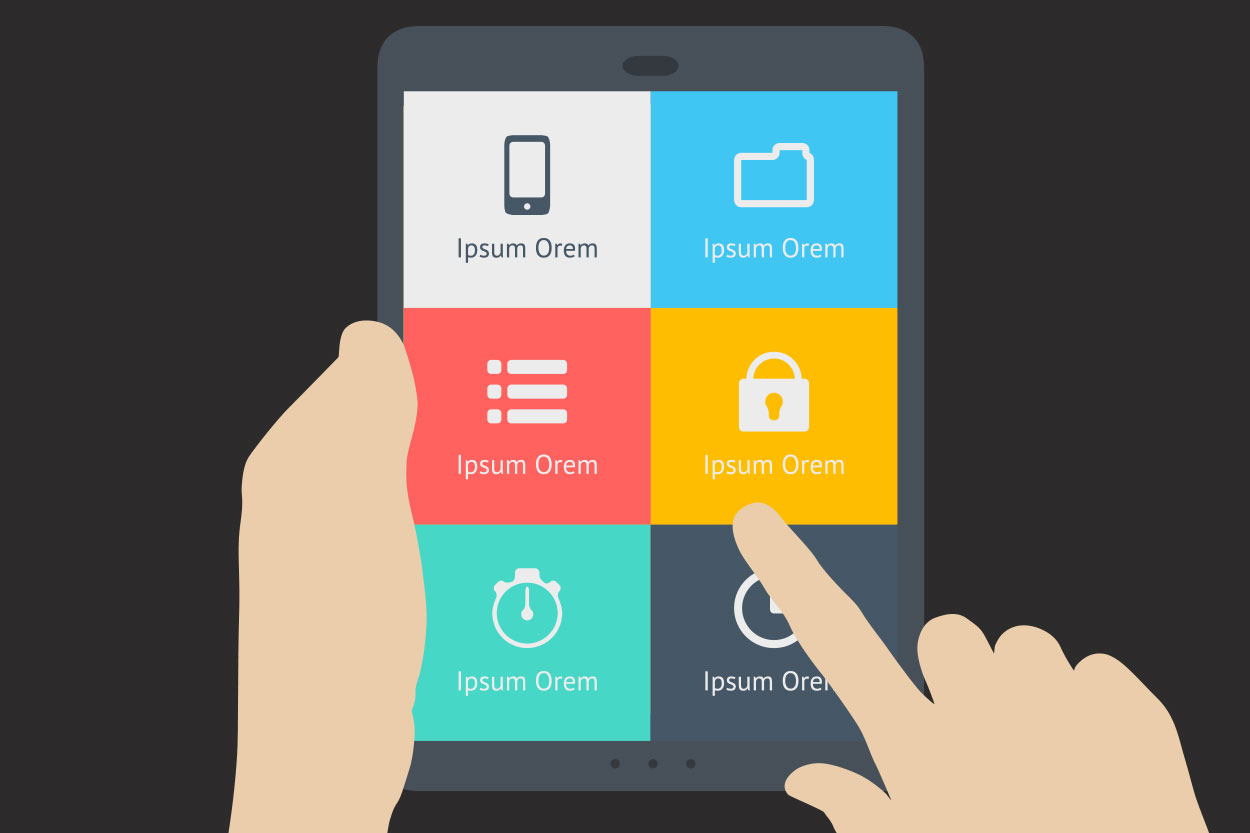 Apps, whether those be mobile apps or developed for the web are the future of any business or organization. We think that whenever you hear or read of a business anywhere these days, it is quite natural that the target audience look for the corresponding apps on their app stores depending upon the OS they may be using.

This means that apps are fast gaining acceptance in the field of mobile and web software. It’s the easiest mode for popularizing your business as well as to ensure that the right information about the organization is going out to the customers. Apps are not only introducing the business in the market but are also responsible for them trending as they are fast and easily accessible.

This means that those who may not have explored a business in the past due to a cumbersome website or a tedious format will now venture into trying out the product or services because it is hassle free. But, what about app development and are the best app development companies following a static model?

Of course not, in order to ensure a popular app, one must adhere to trends which come up each year. Let’s take a look at what some of the trends for 2016 are:

More than anything else, free apps will take over the reign from the paid apps this coming year. While paid apps were originally developed either to protect the novelty of the idea or in order to ensure that they were in the exclusive club, it was observed that these apps failed to really grab the interest of the customers who did not want to bet their money on a paid app.

Thus, if you want a trending mobile or web app, we suggest you make it free of cost. What most of us seek from an efficient app is the lack of tediousness in how the user is being interacted with. Whether it be a game, shopping app or even just a social media platform, it is necessary that user interaction and the lack of hurdles are ensured.

This will increase the number of people who download your app.

With the number of smartphones increasing and a rising paranoia about the free exchange of information over the web which for the most part is uncontrollable, security has become one of the most wanted aspects of any app.

Studies have shown that 3 out of 5 apps will fail advanced security tests in the coming year. With the density of information stored on each app, security becomes a big concern. There are a number of apps now which are introducing location based support for their apps. This means that the services will be more precise according to your location and it raises a pertinent question about security, as discussed earlier.

More than anything, hiring the best app development company such as Agicent Technologies will give you the edge over others in terms of this aspect amongst others.

Another important trend to look out for in 2016 is that apps should have cloud based storage systems which make smartphones more efficient and convenient.

If you think there are more pertinent trends which we may have left out, please leave a comment below.

In this article:best app development company 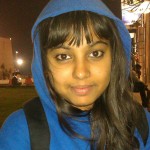 Shubhi Gupta is a freelance author and writes for a variety of online publications. She actively writes blogs and articles and very fond of writing content on different trendy topics related to Education, training,resources,health and technology.