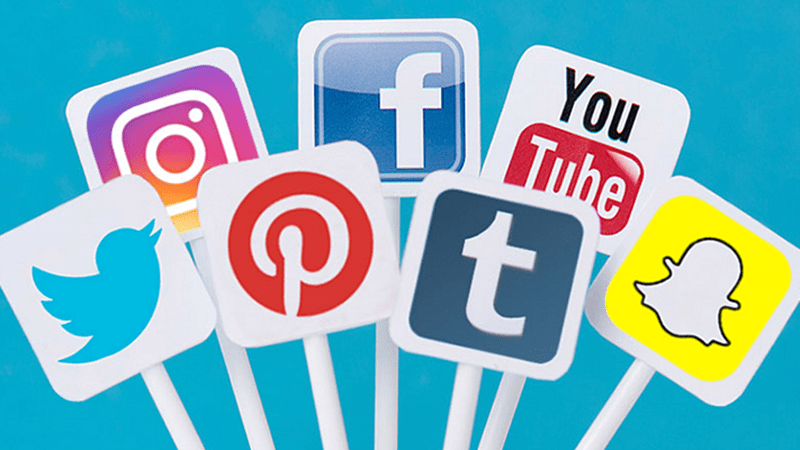 This is 2020, and everybody has a smartphone in his/her hand. There are hundreds of friends on Facebook, thousands of followers on Twitter, and Instagram, but still, there is a gap in real-life interaction. Scrolling through the screen most of the time a day. People sitting in a gathering rather than talking with each are busy in their phones, not doing any important professional or social work but watching at the feeds of the same people that are sitting with them side by side. All these effects on individual life make you thing is social media worth of that much attention?

How would it be if one gives up using social media? There will be some losses such as losing contact with many people, unable to look at their life routines, or it would be difficult getting any news quicker from family, friends, national and international. Social media is also one of the major social mobilization tools nowadays.

It has caused and helped many revolutions most recent one is an example of Lebanon, the nations’ prime minister resigned as he wanted to regulate social media. But for an individual who is not doing anything that is produced has many benefits in giving up social media, below are a few of them.

One does not realize how much time he spends on scrolling through social media until the person tallies it all up and summing up a whole day (s)he will realize how much time (s)he has wasted combining by the intent to only visit the site for only a few minutes. According to data and average working (two), a man spends 1.8 hours a day on social media only, and these are the statistics without considering the other surfing on google.

It can be implied from the above statistics that if a working person spends so much time, what about the youth in college that have a lot of time to waste sharing memes, and tagging other friends on funny videos. Entertainment is also important, but what quantity of entertainment required each day should be determined. After wasting so much time, we start complaining that we don’t have enough time in a day. By giving up social media, one will have plenty of time to think about himself, his/her work, and the people surrounding him/her.

Have you ever thought about why people put so much effort into taking pictures of everything, such as food, clothes, trips, and other things, and then post on social media? Is it because in our minds, somewhere there is a comparative machine running, which judges other people and tries to show them their material benefits?

Nearly all social media users are victims of this trend. Seeing a friend or office colleague taking a trip to the foreign location immediately arouses feelings of jealousy, wondering if you will ever get the same luxuries and opportunities.

If someone buys a house and puts it on social media, you start to speculate on your own space that you call home. This makes you feel more depressed and left out. Mentions of jobs, relations, marriages, cars, babies on social media make you feel less and hurts your self-esteem. Giving up social media may help you avoid such feelings and start respecting yourself and your own pace of growth. You won’t be able to compare yourself with someone else or let someone else compare with you. The friends you can meet every day are the true friends you need, having thousand on Facebook is not necessary.

Instead of living in the moment, we try to capture it virtually on the gadgets so that we can post them on social media. Capturing moments is not a bad thing, but to upload and being appreciated on social media is not good. Giving up social media helps you to capture the moments. Still, just for memory, and in the future, these moments that you captured in the camera will induce beautiful memories of the past rather than blurry pictures that we call aesthetic on social media.

A habit that is often repeated becomes an Addiction. And it is clear that any kind of addiction is not healthy, and unnecessary use of social media undoubtedly isn’t excluded from the above statement. Moderation is far surpassed by using social media, and there are addiction sectors that help people who are addicted to social media. And university of Bergen, which is in Norway, has developed a Bergen Facebook Addiction Scale knows as BFAS, which gets the details from the participants about the usage habits and reactions towards social media networks.  Giving up social media at this stage will help you change your habits and prevent them from becoming an addiction.

Think about how social media businesses work. Every information that you give on social media is used and sold by the industry to various marketing firms. Your likes, dislikes, and movies you like, their genres, what are your reactions to any issue? Your political preferences, all this information about you can be sold by the company or can be hacked by any non-state actor to influence or use it for ulterior motives. This should be one of the vital reasons for you to give up social media.

Alexa Bliss is a graduate in medical science, currently doing her Post graduation in the field. She is an enthusiastic blogger and loves to help other students, especially in Nursing Assignment Help.