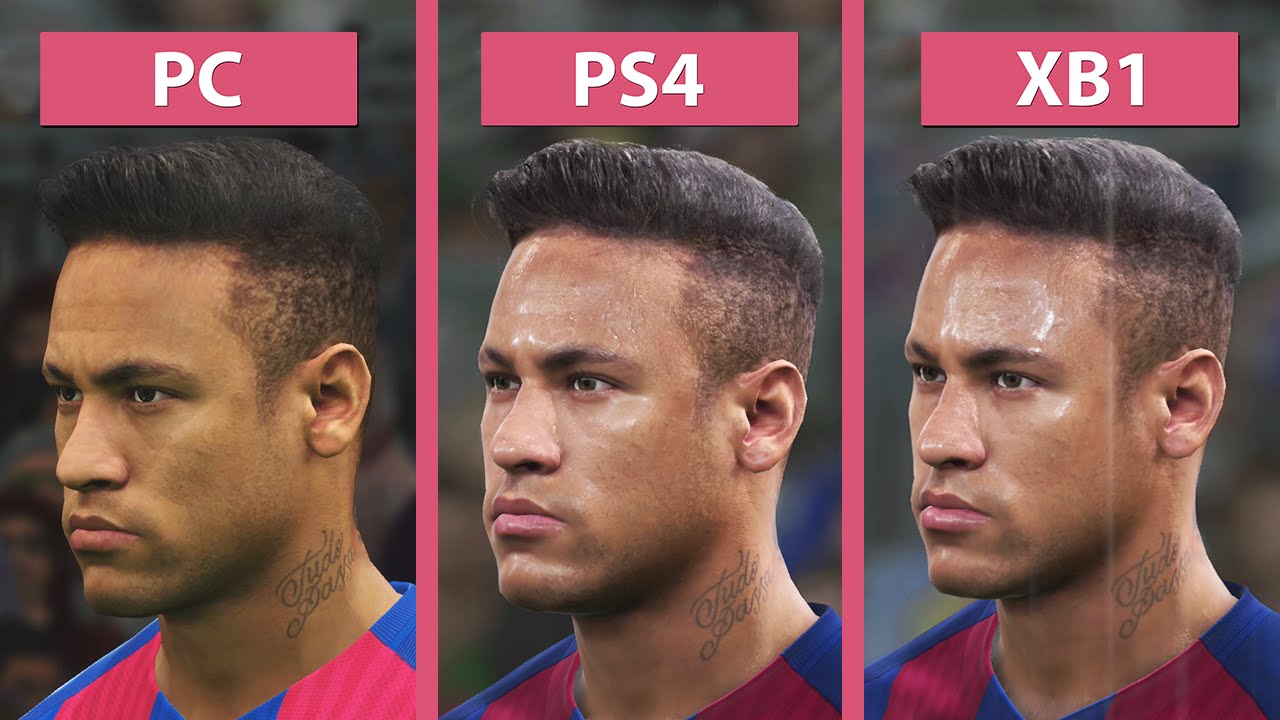 Consoles are primitive, old and slow. The hardware inside an Xbox One is already 3 years behind the technology you could have inside your new gaming PC. In 2017, PC gaming simply makes more sense.

Unfortunately, most people assume they have to spend a large sum of money to buy a gaming PC. This is completely false, as you can easily build a 1080p gaming PC with 600, 500, or even 400 dollars.

This guide will illustrate 5 reasons why you should kill your console and build a gaming PC.

Reason #1: Gaming on a PC provides a better overall experience

If you want lower frame rates and resolution, or just poor graphics, consoles are the choice for you. However, if you want the ultimate gaming experience we recommend buying a gaming PC.

Console developers have to make money, so they use sub-par components in their consoles and expect game developers to optimize their games to run well. On the flip side, a gaming PC is full of powerful components that can run games at resolutions at or above 1080p with 60 frames per second.

Yes, if you want to game in 1440p or higher you’ll have to spend more than 500 dollars, yet a 500 dollar gaming PC is more than capable of gaming in 1080p at 60 fps. This is still better performance than you’ll see out of your console.

You know how choppy games feel on a console? Well if you haven’t gamed on a PC in 60 fps, maybe you don’t know. You’ll be blown away once you sit down behind the mouse and keyboard of a great gaming PC and experience true 1080p with 60 fps.

Many games advertise a 1080p experience on consoles. This may be true, but often times the games are upscaled to 1080p. This means the resolution isn’t true 1080p. The difference can be astonishing.

Reason #2: PC gaming is cheaper in the long run

Believe it or not, PC gaming is easily cheaper than console gaming after a few years.

First of all, if you buy a budget gaming PC, the cost of the PC is only a bit more expensive if not the same as the price of a new console.

The real savings come with the price of games and an online membership. 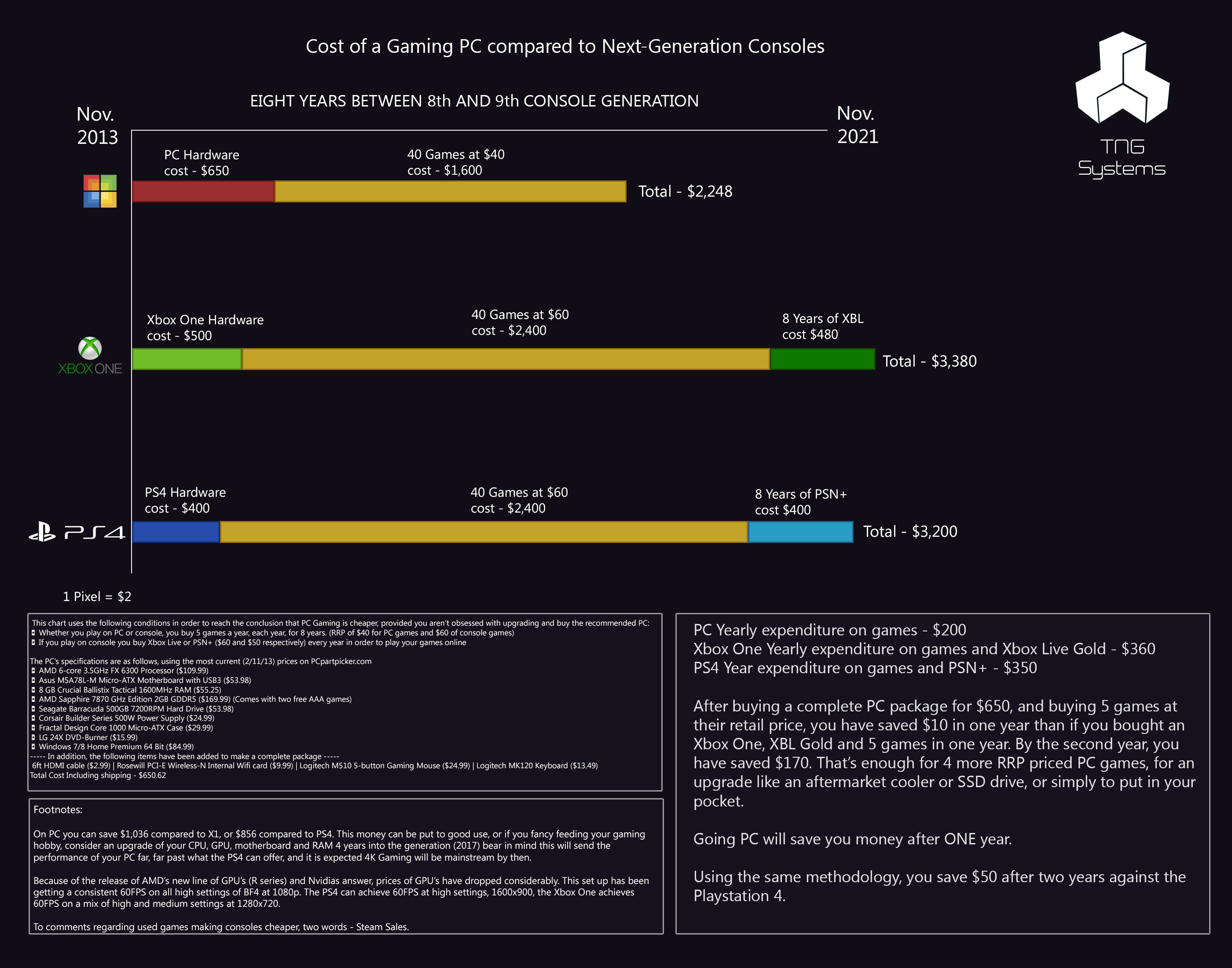 For example, Microsoft charges $60 annually for an Xbox Live Gold membership. Without this, you can’t enjoy any sort of multiplayer experience. After 8 years (the average lifespan of a console) that yearly payment totals $480.

Next, we wanted to take a look at the cost of games. Just about any brand new title on a console will cost you around $60. Steam games are significantly cheaper. While large titles also launch at around $60, they quickly drop in price. On top of this, many games launch at or below $40. You can even find an entire section devoted to free to play games, not to mention the Steam Summer and Winter sales. These are great ways to find amazing deals on PC games.

As you can see, we’ve already illustrated over $1200 in savings if you choose the PC gaming route.

As mentioned above, it is more than possible to build a gaming PC on a $500 budget. In fact, there is a link to a great $500 gaming PC build that can play all of the newest titles in 1080p with high framerates. The bottom of this build guide also illustrates 8 ways to build a dirt cheap gaming PC.

Building a budget gaming PC is not difficult if you know where to allocate your money. Some retailers advertise budget gaming PCs with an expensive processor. Unfortunately, they cut corners with the rest of the build. They’ll give you a slow hard drive, not enough ram, and a terrible GPU.

The GPU (graphical processing unit) is the most important part of any gaming PC. If you’re going to build a cheap gaming PC, we advise you save money on the CPU and put it towards a great GPU. This will give you the best bang for your buck.

Actually, if you’re willing to buy used parts, it’s extremely easy to build a gaming machine under $400 dollars. If you have an old desktop lying around, you can even salvage some of the old parts from that computer and buy a new GPU. This is an awesome way to turn an older PC into a gaming rig for a low cost to you.

Reason #4: With PC gaming, you get the best of both worlds

When the Xbox One first launched, many of my friends were saying they wanted to buy an Xbox One, an Elgato Game Capture HD, and a new laptop so they could record and edit YouTube videos.

That’s great and all, but I always ask them the same question. 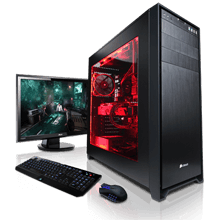 Think about it. If you buy a $500 gaming desktop, it’ll perform better than an Xbox One. It will also be able to edit videos faster and more efficiently than a $500 laptop. Lastly, it can record the gameplay in 1080p for free!

This brings up a valid point. When you buy a gaming PC, it’s not just a gaming machine. It’s a desktop PC that is capable of all the things any other desktop PC  Not only will you be able to game in 1080p with 60 fps, you’ll be able to record it, edit it, render it, etc. You can surf the web, design a website, watch YouTube or Netflix, etc.

Reason #5: The Customizability of PC gaming

The flexibility and customizability that PC has to offer are unmatched across the boards. When you buy a console, you get what you get and you don’t get upset.

All consoles have the same specs. They all look and perform exactly the same. If your console breaks, you can’t just replace the component. You have to buy an entirely new console.

When you build a gaming PC, you know exactly what’s inside. You can build it specifically for what you want to do, and you can choose the size, shape, color scheme, noise level, etc.

If a component breaks, you don’t have to buy an entirely new PC. Simply replace or upgrade the broken part, and that’s it.

Building a PC is extremely rewarding. After researching, ordering your parts and assembling the finished product, finally turning on the PC quite satisfactory.

PC gaming offers many benefits you may not have known about. From flexibility to affordability to flat out better performance, we’ve illustrated 5 reasons you should build your first gaming PC.

This article was written by a 5-year console gamer turned PC enthusiast. My first gaming system was the Xbox 360 in 2010. I played it nearly every day until I built my first gaming PC in 2015. Since then, I haven’t gone back. I’ve seen both sides of the spectrum, and I strongly believe PC gaming is superior.

Start researching what build fits your needs and suits your budget. PC gaming has never been easier. 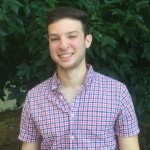 I'm passionate about helping newcomers to the PC world. I love making tech related videos on YouTube, and writing tech related articles on my website. I am eager to grow and learn not only from the development of my own site but from writing for others as well. I hope my guides properly illustrate the benefits PC has to offer.