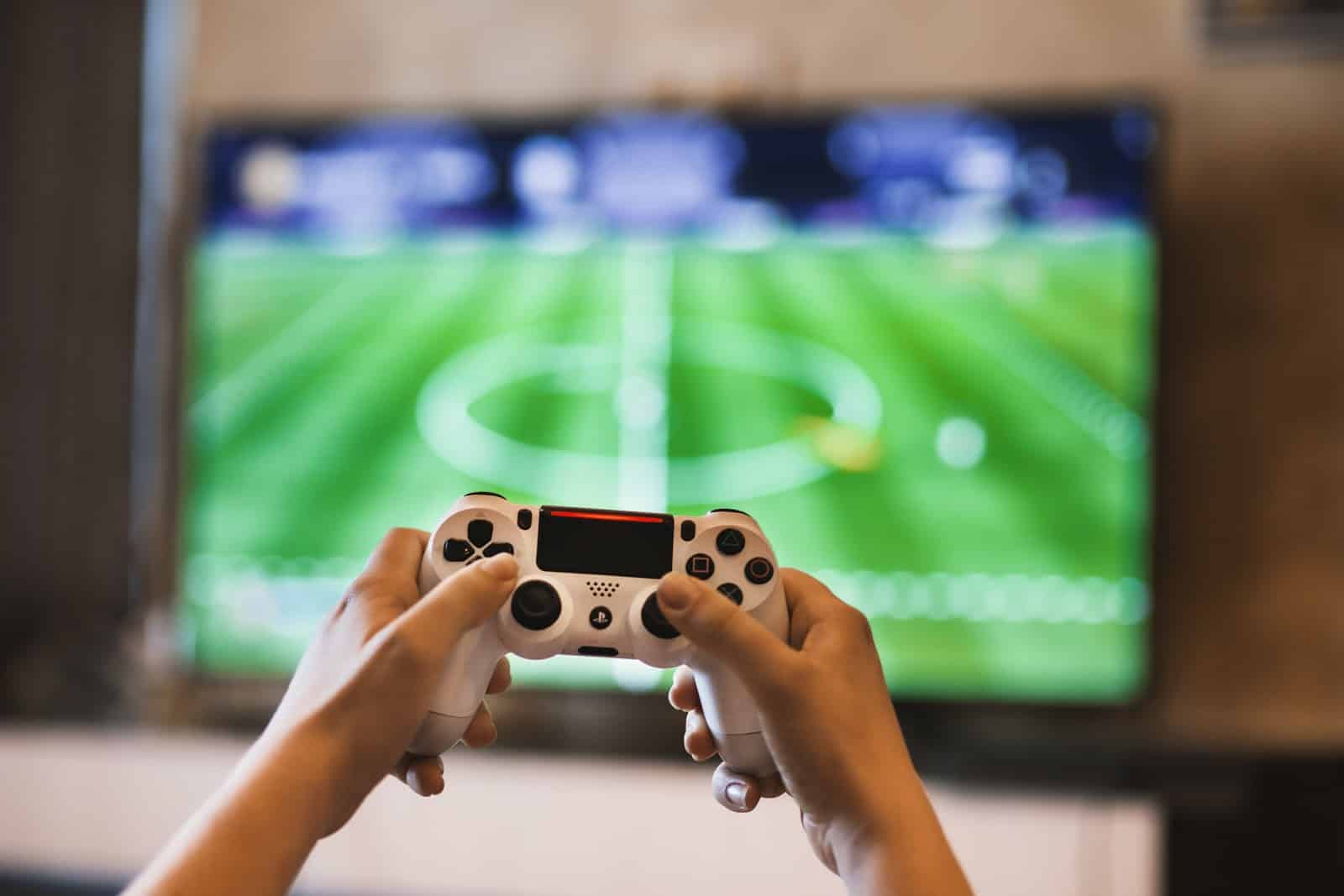 In the digital world, as it is today, the gaming industry is also increasingly expanding its product offerings so that it requires many workers with various types of expertise.

Many people might underestimate the game industry, but now it has become a promising place for a career. Have you ever thought about working side by side in the game industry? Quoted from Career 5CA, the opportunity to become a game developer increased by 11% for the following year.

With the development of game technology, more and more types of games are offered to consumers. With very high scores, the gaming industry has become a promising wetland.

Well, here we will explain some types of work that are quite promising in the gaming industry.

Have you ever found a game with visual characters and backgrounds that spoil your eyes with beauty as in the real world? This achievement is thanks to the hard work of 3D artists.

As the name suggests, 3D artists are responsible for designing in-game visuals. The quality of the animation produced in the game depends on the ability of the 3D artist to manipulate visuals. The best result of their work is how to make the game look real.

At a professional level, 3D artists working on full animation for a project can be paid around $15000.

Programmers in the game industry have the same concept as programmers in any technology industry. In everyday life, a programmer must deal with a series of computer language codes.

Usually, the programmer’s workflow only runs after concepts and scenarios have been obtained from game designers, visuals have been created by graphic designer teams, and audio material has also been completed. Only then will the programmer start working on combining everything.

In general, the game programmer team consists of many people with a broad division of labor, including artificial intelligence (AI) designers, gameplay programs, to game machines. Reporting from IDS Education, a programmer can receive the highest salary of up to $110000.

In general, an application designer comes with the most prominent role in the output of a game. Designer game applications, on average, are paid up to $50000.

Unlike application designers, graphic designers are directly responsible for the visual appearance of the game, starting from the menu display, and level and design, to the storyboard.

Last year’s game industry valuation reached $139.4 billion in all countries, which means an increase of 10.9% compared to the previous year. When viewed from its value, it’s okay if we call the gaming industry a wet field where everyone has the opportunity to have a career there.

Similar to the task of a graphic designer, multimedia artists also have an essential role in the gaming industry. This position requires someone who can plan, visualize, and make awesome video animation for games and other multimedia. This person is responsible for living the writer’s dream on the screen, so you can say the work is quite cool!

That’s all. Five pretty exciting jobs in the gaming industry today. Destroy the idea that playing games are a waste of time; be a productive person in the game industry!

In this article:job from game industry

Andre Oentoro is the founder of Breadnbeyond, an award winning explainer video company. He helps business increase conversion rates, close more sales and get positive ROI from explainer videos (in that order).