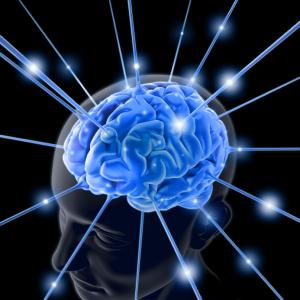 Move the Box is a puzzle with 24 different levels similar to the game Three In A Row but with a more colorful and vibrant interface. It is a simple game in which you have to clear the dock which is loaded with boxes and you have to do it fast. To remove the boxes, you have to bring three boxes of the same kind in a line, which will then disappear. For this, the game requires the player to drag, move and drop the boxes. It is simply a fun game to play that will totally keep you involved.

This is a really popular game and you will find both young and old crazy after it. It is a challenging, physics-based game which is difficult enough to keep you challenged but easy enough not to frustrate you. Where’s my water has a very cute storyline in which the alligator, swampy needs to take a shower every day after his work and the other alligators disrupt the water flow. And you have to fix the plumbing with your skills. The graphics are really cute and the game will keep you involved for whole day long.

Play this all- time favorite puzzle right on your phone. Playing Sudoku on phone is so much easier and entertaining than on paper. Simply the best game to stimulate your brain and keep you involved for long periods of time. It has nice interface and different levels of difficulty. But of course, the basics of the game are the same: arrange the numbers 0-9 in a rows and columns so that the numbers are not repeated in any row and any column.

This ancient and an all-time popular game can be downloaded and played on the android phone. It is a game involving strategy, luck and skill. If you already have a craze for backgammon and have been playing it in coffee houses with your friends, then certainly it is the best download for you.

Unblock Me will keep you totally involved with its challenging and interesting puzzle. The puzzle is challenging to solve but easy to understand. You just simply have to take out the red block which is trapped among the other blocks by sliding and moving all the blocks out of the way.

In this article:Backgammon, Board game, Coffeehouse, Puzzle, Sudoku, Video Games 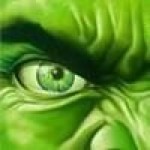 Hello, my name is Brian. I am a great fan of Sudoku puzzles and crosswords who is fond of playing games on a mobile phone in every spare minute.