4Life Innovations is one of the leading iPhone app development companies in India, has a team of techno-savvy enthusiasts, who are always keen to adopt the latest technologies and trends.

We always love to stay updated with the latest tech events and upcoming technologies released by Apple. This time, iOS developers at 4Life Innovations are ready to grab information about the latest release, iOS 13. We’re updating more and more about all the latest iOS 13 versions and learning how to implement these anticipated features for iPhone app development.

New features you need to know about iOS 13

Apple introduced a lot of improvements to the system and apps, such as advanced Siri, Apple Health, Memoji stickers, and new Map experiences, but the most anticipated feature is “Dark mode” as iOS 13 itself has the tagline – “iOS now lives in the dark”. Let’s explore more –

The iOS 13 is released by Apple on 19 September 2019. And this iOS 13 update is compatible with all the latest Apple devices including iPhone SE to iPhone 11 as well as the iPod touch 7th generation. For iPad devices, there is a separate iPod, which has the same features as iOS 13 OS with some more home screen and multitasking improvements.

Our dedicated iPhone app developers are ready to execute the new OS updates in iPhone app development to acquire the maximum benefits of the iOS platform. Leveraging the new operating system, our developers will build cutting-edge iPhone applications that help businesses to achieve their business goals.

With 5+ years of experience in iOS app development services, 4Life Innovations knows what it takes to deliver a successful iOS app that gets a good boost and good numbers of downloads. Let’s build for iOS 13! 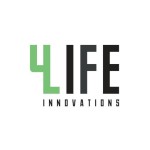 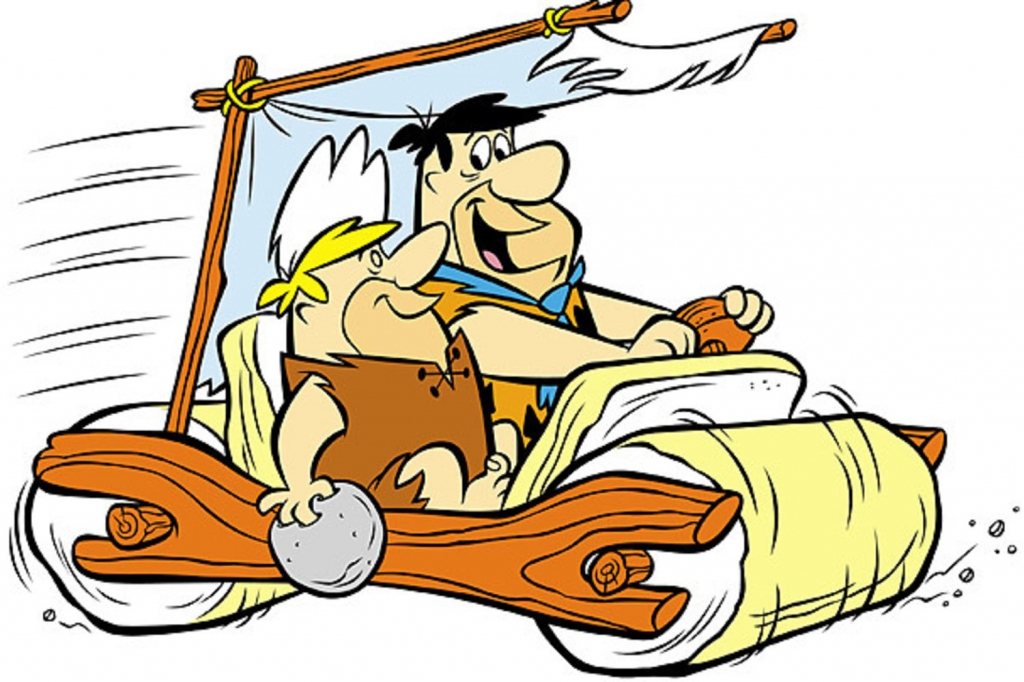