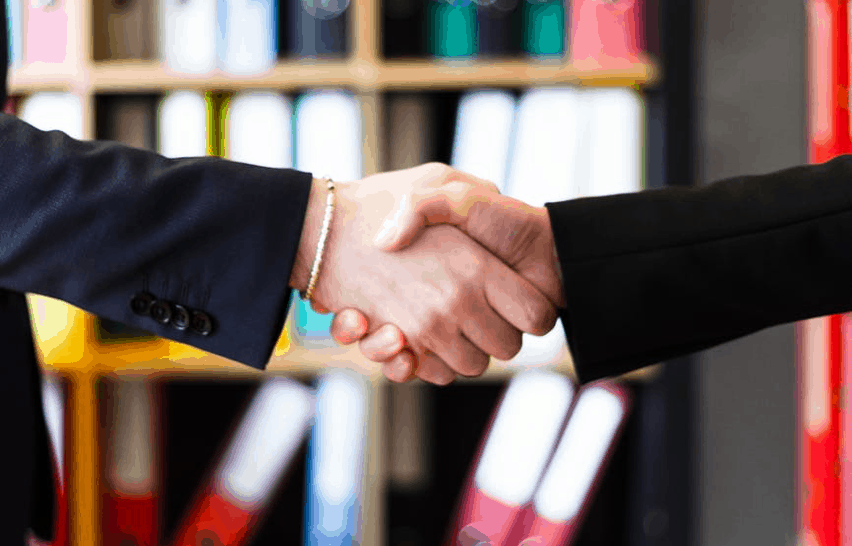 Sifting through resumes and meeting endless hopeful applicants can leave you feeling a bit face-blind. This is because most applicants adopt a kind of facade for the interview process, which quickly wears off after a hire — for better or for worse.

It’s understandable. It’s tough out there and there are a million advice columns telling applicants to shine their shoes and use big, positive words in their written statements. That’s no help to you, though, as you listen to yet another choreographed dance around the question ‘what’s your biggest weakness?’ (more on that later).

Does this candidate actually know their stuff but is just terribly shy? Are you hiring a charming axe murderer by mistake? Below are a few tried and tested methods to break the facade and find out how to really spot the talent your business needs.

So about that charming axe murderer… proper background checks aren’t just useful for finding out if a candidate has been caught embezzling or has serious skeletons in their closet. Minor offences can reveal a lot about the care that a candidate takes in their personal life.

Perhaps the position advertised is just a desk job with no driving involved, but if a candidate has multiple DUIs, what does that say about their approach to safety? How carefully would they handle sensitive information?

Working with a company like ScoutLogic that specializes in background checks could save you a headache further down the line. You can only guess so much about a candidate from one or two meetings.

2) Why Do They Want to Work with You?

Common advice given to job-seekers is to research the company they’re applying to. So far, so vague; there’s only so much you learn about someone by hearing them recite what year and city your company was founded in. At least you know they read advice columns.

You want employees who plan to stick with you in the long term, and actively bring ideas to the table. That’s only going to happen if they care about what your business does.

Candidates are told to bring a big personality to interviews, and many do. Sometimes that’s a good thing. Depending on your business, it can be almost essential.

This isn’t true for all industries, though. A great worker can be a terrible interviewee. This is why it’s important to include several technical questions. They may hate talking about themselves, but answering questions on technical matters is often a different matter.

Good talkers can also have great specialist knowledge, of course. But if a candidate nails the schmooze but stumbles over the details, they may not be your best bet.

4) How Do They Describe Past Accomplishments?

There are 3 major ways a candidate can badly describe their workplace accomplishments:

Claiming credit is hard for some people and far too easy for others. If a candidate has nothing to say about their role in a project, that’s just not enough detail. If someone claims they were responsible for every initiative, they’re probably exaggerating.

If a candidate claims that they were undermined by incompetent colleagues (aside from cases such as discrimination or bullying), they probably don’t work very well with others. Find someone who can honestly describe the useful work they’ve done without recourse to bragging.

Bonus Round: What’s Your Biggest Weakness?

This is a dreadful question for many reasons, but it has one major use. It goes without saying that if anyone ever says ‘perfectionism’ or ‘axe murdering’, you can cross their name off your list.

We hope this has given you some food for thought about your next recruitment drive – good luck finding your dream employees! 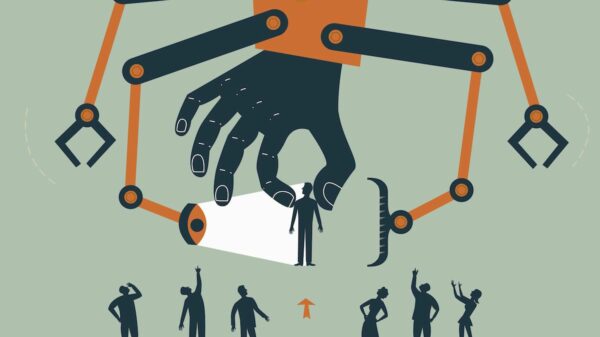 What You Should Know About Hiring Recruiters

Recruiters are the link between clients and candidates. They advertise job openings, review resumes, interview candidates, and work with clients to find the right... 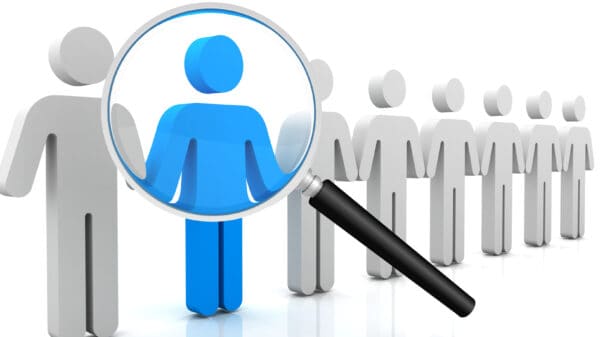 In today’s digital era, we have a huge range of tools and resources at our fingertips. If you have a smartphone, computer, or other... 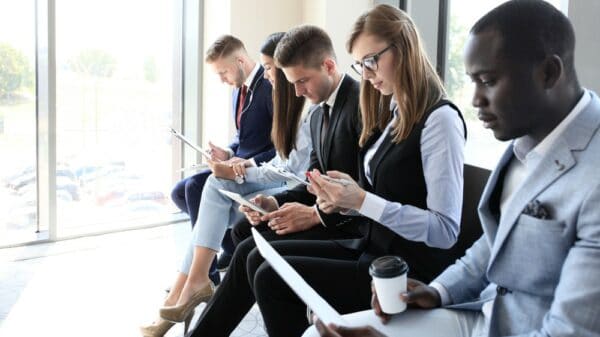 Has your business reached a plateau for both team and customer growth? If so, rising above your rut could be as simple as expanding... 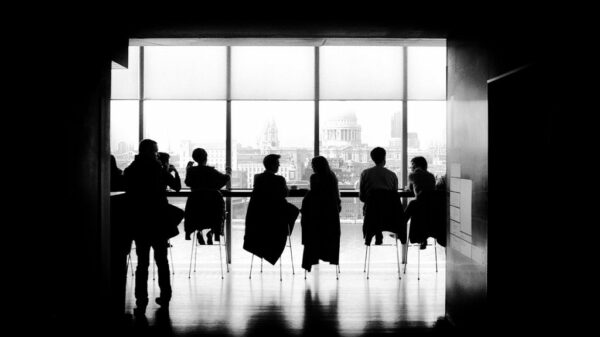 Promoting From Within vs External Hiring

Many factors have to be taken into account when making decisions for a new position, such as creating the salary range and defining the...