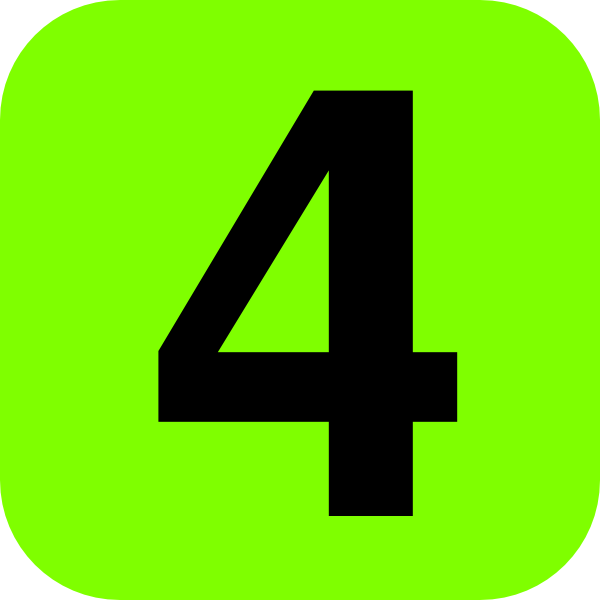 It’s 2014, and everyone shares everything on social media. While it’s all fun and convenient, it also leads to privacy concerns. Some people have turned away from social media platforms in order to stay totally private, and we avid users can also protect ourselves from troubles by being careful with what stuff we’re sharing. You may share pictures of every meal you have, and that’s totally fine because that’s not likely to cause any harm. Yes it may be annoying to some of your friends and they may even block you for that, but that’s the least of your worries. So what should we actually avoid disclosing aside from our passwords?

No matter what happens, you should never share screenshots or photocopies of your ID, driver license, credit cards and other documents that include personal information on any social networks. If these documents fall into the hands of the wrong people, your identity can be easily falsified. Even if you’ve got your first driver license or credit card, and you’re all excited and want to share a picture of it online – don’t. You won’t want to become the next victim of internet scams.

Unless you’ve obtained permissions from the people whom you were having conversation with, you should never post logs of private conversation sessions from any instant communication tools, including Skype, Facebook Messenger and even Whatsapp. Sharing personal conversations may put you in bad light especially when you’re talking about sensitive or private matters that involve other people.

Degrading Pictures of Yourself or Other People

Why you would want to post any degrading images of yourself is beyond human comprehension. Maybe you think it’s funny. But do note that many companies do perform background checks of applicants on social media platforms. Do you really want a prospective employer to see a naked and drunk version of you? By posting degrading pictures of yourself, you’re just screwing up chances for you to land a job. And sharing the degrading photos of other people, even strangers, won’t do you any good either – that’s never good etiquette and you’re just damaging your own reputation.

Screenshots of Your Computer

Unless you’re 200% certain that the information that you’re sharing will not be compromised, you should avoid sharing screenshots of your computer on social media. Sometimes people are not aware of this, and later they will miserably realize that the screenshots they shared actually contained information that they didn’t want to disclose, such as installed programs, applications and browser tabs. Do you really want your colleagues and bosses to know that you were searching for “The Witcher 3” or “Grumpy Cat” in the office? Probably not.

All in all, the most important lesson here is to think twice before posting or sharing anything online. Think of the possible repercussions of what you post and if there’s even a speck of a doubt that things could go hairy, move your finger away from the “Post” or the “Share” button. And remember, privacy settings are there for a reason – use them well.