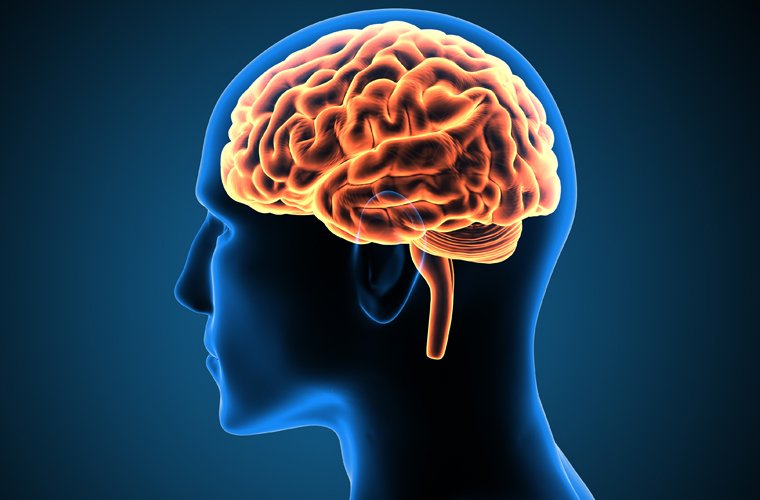 They show tantrums, they are dramatic, irrational and scream for absolutely no reason and the worst, they don’t want to be ordered or told what to do!

Does all this sound familiar to you? This means you are the parents of a growing teen!

But, before you go ballistic, you should know that these feelings are normal and occur in every teenager’s life.

Teens are rebellious and impulsive, however, far from the truth; it’s their brain that is the culprit.  During adolescence, the teen’s brain goes through many fundamental changes that can impact their mind as well as behavior.

However, not only the child’s brain is the reason for the immature behavior; sometimes it’s the genes, childhood experiences and environmental conditions that are responsible for behavioral decisions.

So, if you are concerned parents who want their kids to survive this confused phase, have a look at fun facts that would help you understand your teen’s brain better:

The ages of 11 to 19 are the most critical period for the development of a kid’s mind. Although the brain keeps on changing throughout the life, the adolescence sees huge leaps in their growing phase. As per Forbes, the development of brain continuous till the person reaches at the age of 25 or sometime later.

It’s the time when teens start acting maturely and start looking at the phase of school and college. Your teen will eventually reach the grown-up stage; you cannot expect them to start behaving like adults suddenly.

Teens are quite impulsive and have mood swings that alter their decision-making skills and emotions. Moreover, due to a constant increase of learning things, their brain start increasing power and become more interconnected.

However, teen’s brain relies on the emotional set of the mind, called limbic system, not on the rational prefrontal cortex. Which, hamper the teenager behavior management and critical thinking process, and their decisions get influenced by a range of emotions. In such situations, they take risks and impulsively agree on any random situation.

Since their brain is in the mid of accepting new things, especially when dealing with social behavior, you will see them throwing many tantrums. They have a problem understanding other’s point of view and end up become offensive.

However, parents should understand that teens are going through a lot. They must remember that kids are dealing with great emotional and social flux and are not mature enough to cope up with these things.

Kids at this age are quite self-centered. However, it doesn’t mean they want to stand out in a wrong way; instead, they get worried about other’s perspective. They begin to worry about others watching them. The more teens will evaluate this, the more they will juggle with their emotions. After all, their brains are underdeveloped and are not able to handle everything.

The underdeveloped prefrontal cortex of the brain makes kids more engaged in the risky behaviors. They do whatever they like without thinking about the consequences of their actions. Although risky decisions are not a bad thing, this will induce thrill and help them to deal with dangerous situations.

So, now that you know how kids brain changes, you, as a parent should also know that teens need more space to discover and explore their emotions. So, give them the privacy they need and communicate with them. Don’t lecture them; this age will not listen to lectures. Instead, they want someone like their friends.

Teens are sensitive at this age and get influenced easily by others. So give them confidence and raise a happy teen! 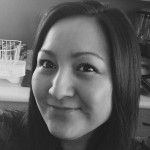