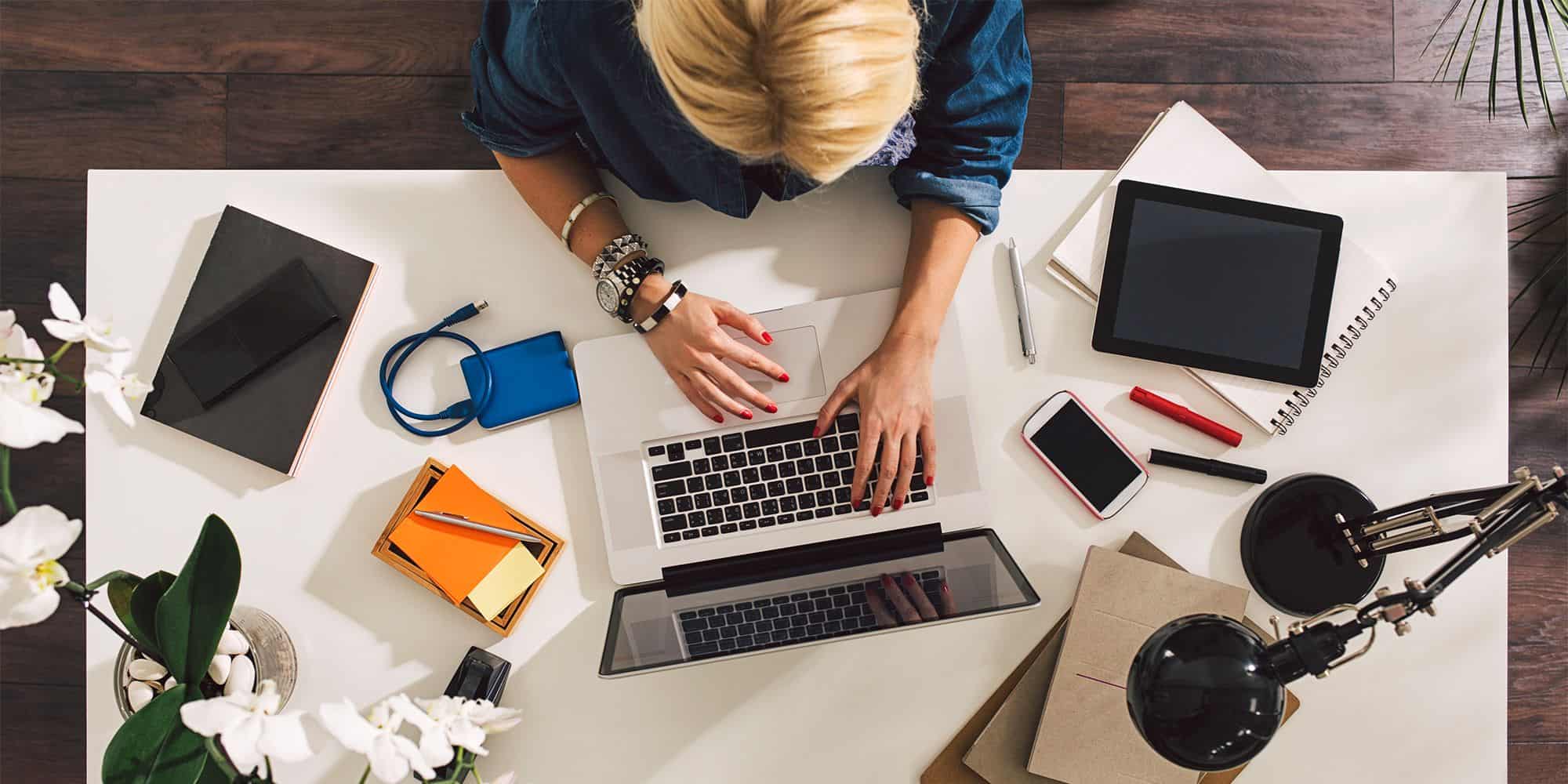 Technology can be a wonderful thing. It can make our lives easier and make us more focused at work and more creative in our endeavors. However, technology can be a hindrance in equal measure. With everything useful, there’s usually something else that’s been created explicitly to waste time. So what’s out there to improve your workflow? And what’s out there that could distract you? Let’s find out.

If you’re an artist, then this will improve your productivity. With everything going digital now, sometimes it can be a bit of a faff drawing everything manually, then scanning it in, uploading it to a graphics editor, re-touch lines, and coloring it. Working straight from a graphics tablet can help you cut out the middleman and go direct to the source. By hand-drawing direct to your computer, it means you have a great range of customization as everything would be a vector graphic set in different layers, instead of a flat scanned image. There is a huge range of graphics tablets out there to suit all needs and budgets, and they are available at places such as Currys-PC World. And if you wanted to get your hands on one for less, then you can’t do much better than visiting Promo Codes For. They have a whole host of discount vouchers for retailers like Currys-PC World, as well as Laptops Direct and Apple, so you can get better value on all your tech products.

If you’re a writer then there’s a good chance you’ve probably needed one of these before. A Freewrite Traveler is a mini laptop with a small screen, but it only allows you to do one thing: type. It is marketed as a ‘distraction-free’ writer’s device, which is useful for when you have a tight deadline or want to get on with mashing the keyboard with your words without having the means to access Facebook, Twitter, or your emails on the regular. Currently, in its IndieGoGo phase, the product has attracted over £500,000 worth of interest so far, so it’s certainly a tool that many writers think they’ll find useful. Check it out for yourself.

This gadget may look like a little button and it is, but it’s also so much more than that. It’s your ultimate distraction-free tool. So what does it do? Well first, it acts as a blocker that restricts access to distracting websites and apps. But also it’s a timer, which can help you manage ‘focus sessions’ where you work solidly in a specific amount of time. As well as that, the button acts as a physical sign for other people to recognize that you shouldn’t be disturbed. But as well as being a work tool, it also measures your time working and automatically calculates when to take a break from your screen.

Because Google looked at the PlayStation 4, the Xbox One, and the Nintendo Switch and went ‘Nah’, they’ve decided to create the Google Stadia, a cloud gaming service. Launching in November, the platform won’t have any physical console but will be available through Google Chrome, smartphones, tablets, smart TVs, and Chromecast. Whilst being entirely digital, Stadia will work like the PS Store rather than something like Netflix, in the sense that you’ll have to purchase each item rather than paying a subscription fee to have access to everything. There will be a basic free plan available, but also there is a premium $10 a month service where you have higher streaming rates, discounts for some games, and a library of free games that will grow over time.

So what games will be available? Well on the initial release there will be some titles that have already been released on other platforms such as Assassin’s Creed Odyssey and Mortal Kombat 11, and in the pipeline, there’ll be titles like Cyberpunk 2077 and Marvel’s Avengers, both due out in mid-2020.

Have your headphones in? Good, you’re going to need them. If you’re looking for the ultimate distraction from work, then why not stretch your film music knowledge by playing the Movie Music Quiz? Choose between several different difficulty modes, genres, and decades to make it as hard or as easy as you like. However, if you’re more of a geography bod, test your knowledge on the world’s countries, cities, and flags with Seterra Online.

So now you have the choice. Do you choose productivity or procrastination? The choice is yours. 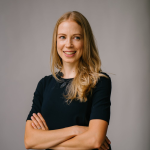 Yes, we are the firm believers that people should be able to perform their routine without the smartphones in their hands all the time....