Smartphones are perhaps the fastest growing segment of mobile electronics. This summer, HTC presented a gigapixel camera system and Zoe, and Samsung smartphones have learned to scroll by page tracking the movements of the user’s eyes. The power and capabilities of smartphones are growing, but we still expect more.

Today, we have tried to list the most, in our view, expected features that smartphones will likely possess in the future.

Apple will provide an opportunity to use fingerprints ID, but in 2018 it is expected that users will also be able to use the “eye scan” system. The EyeVerifyCompany is responsible for the development of these functions. Through this technology the company may try to provide three times more security than fingerprint identification. Voice can also serve as an authenticator. Moreover, an example of this function can already be found in the Lenovo A586 smartphone which appeared in China .

Currently, each application is optimized for a specific processor. It is predicted that smartphones will become super-thin, and the number of processor cores will increase to 32. Consequently, the competition between ARM and Intel is a possible reason for the emergence of a new micro-architecture .

Perhaps in 5 years modern cameras will become obsolete. This niche will be filled with computing cameras working as human eyes – instant focusing, objects tracking and adapting to lighting conditions. The difference between photo and video will be imperceptible due to functions that are analogous to the Zoe function in HTC One (i.e shooting of a three-second video as a description to photos).

Touch screens remain, but because of the emergence of more powerful processors in five years there will be more advanced versions such as Smart Scroll – the Samsung technology used in the Galaxy S4. In addition, there will be elements of voice control, allowing to give all sorts of commands by voice.

Recently, there are a lot of rumors about screens which can be rolled up into a tube . These findings are based on the existence of YOUM OLED technology and Willow Glass. In this case, it is more logical to assume that these gadgets will have displays that will be folded in half with no gap in between. The flexibility of the display can be achieved by the use of polymers, flexible circuit boards and batteries reconfiguration.

Apple together with the semiconductor manufacturer ROHM and Kyoto University are working on a technology that takes energy from hydrogen cells. Even more promising is the development of lithium-ion microbatteries. Perhaps the performance of these batteries will be 2,000 times higher than today .

These screens will reflect sunlight and glow, thus eliminating the need for light. At the moment, the main problem of these screens is its very high cost. Furthermore, contrast is reduced in case lightning is lacking.

8. Smartphone as a key

NFC technology is not very popular because users are not confident that their data will be safe. However, in any case, Apple’s products will be NFC compliant and smartphones will be used for payments in-store, public transport and to open the doors of hotel rooms.

9. The ubiquity of Wi-Fi

By 2018, it should be possible to go to another city by plane and remain in your own wireless network. This will be real when the Wi-Fi Alliance Company will present its Passpoint technology, which automatically provides a secure connection to a Wi-Fi network from any point in the world.

Most mobile operators in the United States reported on the deployment of HD Voice technology in 2014. While the GSM system is not compatible with CDMA, there is an alternative in the form of software-defined radio, which improves voice quality and replaces bandwidth dependence on specific processors for software solutions.

In this article:future Smartphone, future technologies, Next Mobile 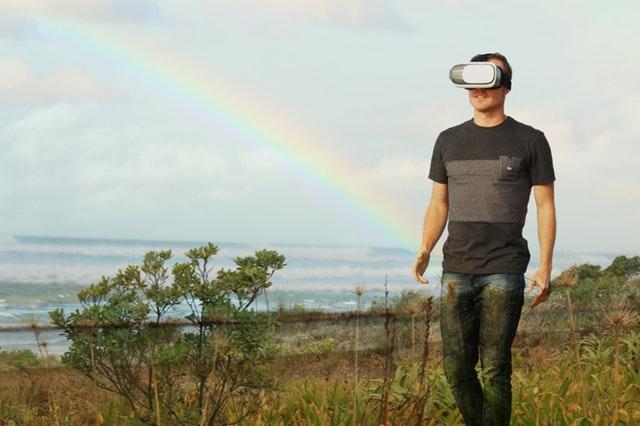 Future Technologies That Will Change The World

The technology already changed the world so much in the last decades and there’s no doubt that will stop anytime soon. As new gadgets...