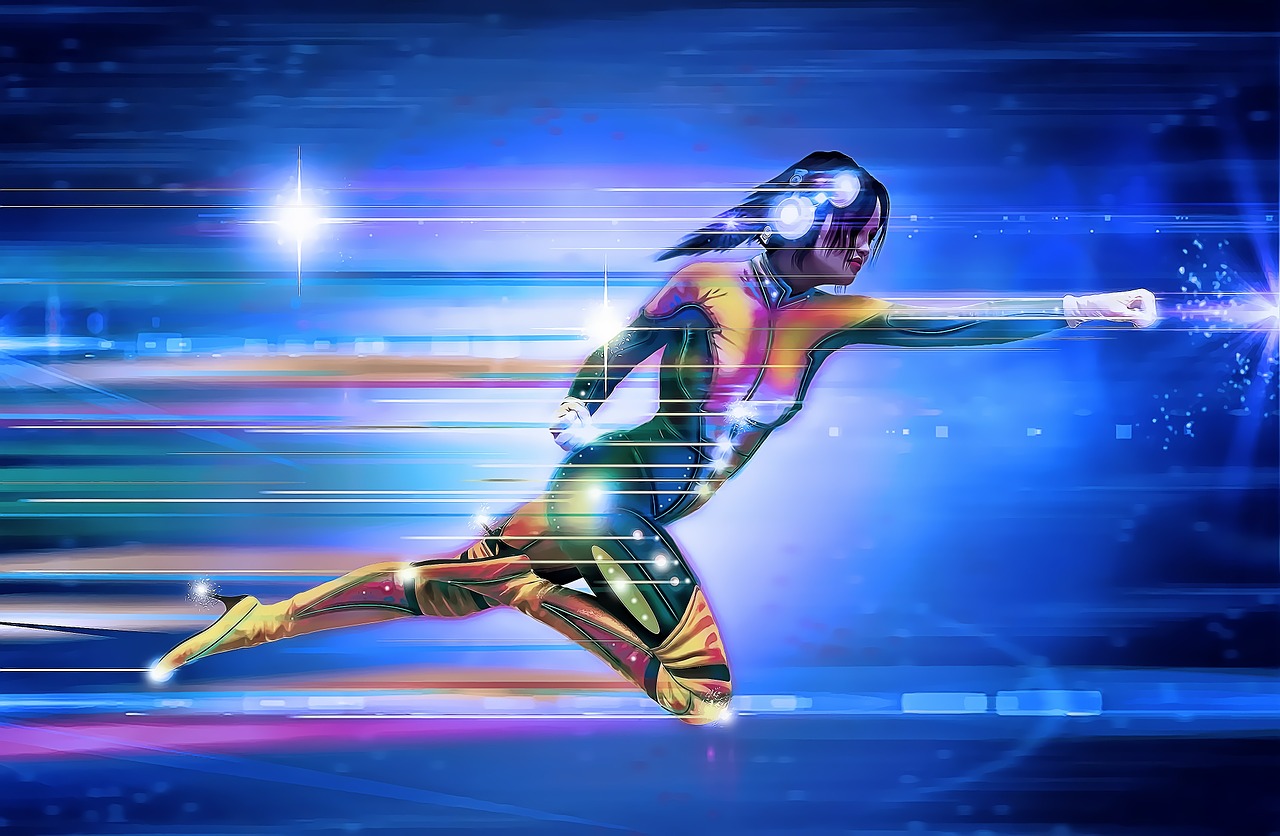 Out of all the heroes in Overwatch, practically no one else can lay as much claim to his or her name the way Wrecking Ball (also known as Hammond) can. He is, quite literally, a wrecking ball! Introduced to Overwatch fans way back in late July of this year as the game’s 28th hero, he continues to enjoy an unrivaled popularity among fans—and for good reason too!

Here’s a look at what Wrecking Ball exactly is as well as how you can maximize him to its full potential.

The Who, What, and How of Hammond

Hammond is a 14-year-old rodent that was previously held captive at the infamous Horizon Lunar Colony. It was in this harsh environment, where various animals were made to endure genetic therapy, that our rodent learned the rudiments of mechanics as he steadily sharpened his mind. Thanks to the opportunity provided by the gorilla uprising, Hammond was able to make a daring escape through the machinations of (yet another Overwatch mainstay) Winston. Cleverly, Hammond modified his escape pod into the incarnation we know today—a formidable fighting mech. While he falls under the tank hero category, his gameplay mechanics are, to say the least, more interesting and dynamic than most tanks.

To clarify, Wrecking Ball is both the name of the mech that the character pilots as well as the official in-game title.

At first glance, it’s pretty easy to dismiss Hammond as nothing more but a cute and cuddly character marketed to the younger demographic of Overwatch players. However, we’d be remiss if we didn’t warn you that the cute & cuddly little hamster is rather deadly as well. And although it’s somewhat of an odd and uncomfortable juxtaposition of extreme ends, it actually works in this case! Remember: Looks can be deceiving. Though this tank might look laughably cute, it is anything but! This becomes abundantly clear once Hammond steamrolls down the battlefield and has you dead center in his crosshairs. The Wrecking Ball is a powerhouse tank to be reckoned with. Many a foolish player has underestimated Hammond’s capabilities from sheer looks alone and suffered the consequences as a result.

Roll, Grapple, and Blow ‘Em Up

Of course, this article wouldn’t be complete without an in-depth look at what Wrecking Ball brings to the table—or battlegrounds for that matter. So here’s a close look at the mech that packs tons of firepower and defensive capabilities all in one convenient package.

Quad Cannons – Wrecking Ball’s primary weapon, the quad cannons are pretty much typical tank cannons. Though they’re so-so up close, they pack one wallop of a punch when shot from afar.

Roll – Hammond’s foremost ability helps him traverse battlegrounds while amply defended from enemy fire. What makes this a vital ability is the speed at which it helps the Wrecking Ball move about.

Grappling Claw – Allowing Hammond to latch onto any surface, the Grappling Claw allows the massive tank to gather speed and fling itself anywhere on the battleground. It’s a fun way to ram enemies!

Piledriver – This sly move allows you to slam Wrecking Ball straight to the ground with considerable force. By considerable, we mean up to a massive 100 damage to hapless opponents nearby.

Adaptive Shield – Giving Hammond a temporary barrier of 100 health, it gives players enough cushion to withstand even the most forceful of enemy barrages. Its defensive capabilities multiply depending on how many enemies are within your range.

Minefield – Perhaps the best ability that Wrecking Ball has, the minefield makes players virtually untouchable. As puts up over a dozen proximity mines, it’s the perfect way to deny enemies access to strategic locations or bottlenecks on the battleground.

With the right Overwatch items in you your inventory, you can make substantial noise in the game because, as utterly ridiculous as it may seem, Hammond the wrecking ball potentially has more destructive power than Miley Cyrus’ annoyingly nasal vocal dynamics.

If all you want to do is break your opponents down, Hammond is definitely the hero for you. 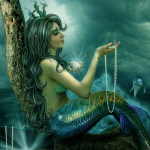 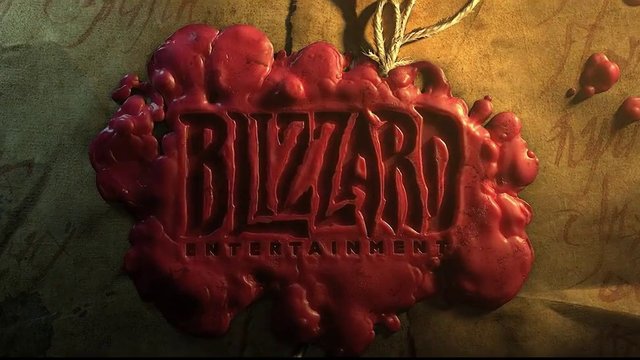 Yes you read it correctly. If you’re eagerly waiting for the next big MMO from Blizzard after the great grand World of Warcraft (WoW),...