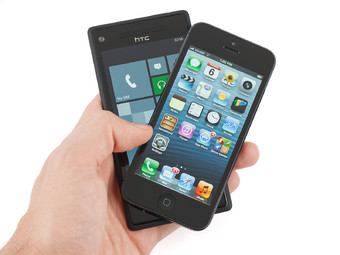 Today, you must be well-attuned when choosing the right mobile device for your personal or business usage. Tech giants and smartphone manufacturers are bringing newer phones in such a frequent manner, which sometimes may make you confused when choosing the perfect option for daily use. You might have seen how the dominance of iOS has put under tough competition with other mighty mobile OS like Android, Symbian and Windows mobile OS. Many iPhone users have switched to smart phone from other brands with different OS, and vice versa. The usability, functionalities, features and capacity are main issues, which you need to consider before you buy and get your own smart phone.

iPhone 5 is the latest release from Apple at almost the same time when another giant smart phone manufacturer, HTC, brought the intelligent HTC Windows Phone 8X onto the marketplace. If you don’t know which one should be yours, then you must read the following comparisons to make the right decision.

Audio, Video, Camera and Other Features

You will not find even a slightest difference in the configuration of front camera in both iPhone 5 and Windows Phone 8X. Both the smart phones come with 8MP camera resolution with LED flash and autofocus feature. 2.1 MP resolution for secondary camera of Windows Phone 8X makes it much better of a choice than iPhone 5, which has only 1.2 MP resolution for its secondary camera. Both the smart phones comes with similar data connectivity feature, but built in NFC feature of Windows Phone 8X is a great plus which is not available in iPhone 5.

Are you still confused to select the right one between iPhone 5 and Windows Phone 8X? iPhone 5 should be your first choice if you expect to experience a high resolution display and looking for a thin and slim smart phone. Otherwise, if you are not a regular Apple consumer and blindly loyal to this brand, then Windows Phone 8X could be your right choice which comes with NFC feature and higher resolution secondary camera than iPhone 5. Option to choose from different storage capacity will also give you enough reasons to buy iPhone 5. 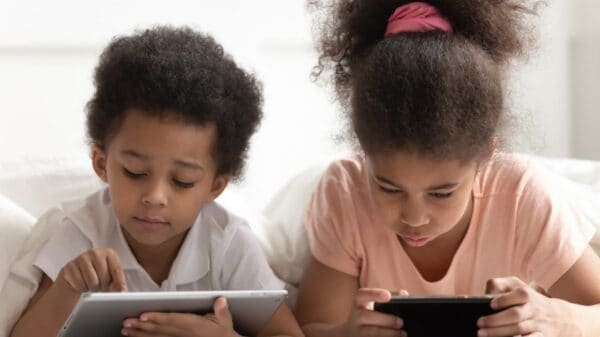 When it comes to bringing a foster child home, you may have everything ready in your mind. You have their room set up, the...

Tech Comforts—Gadgets That Improve Quality and Comfort of Life

Consumers continue to invest in gadgets that provide health benefits and make daily life less challenging. These devices and systems are designed to achieve...