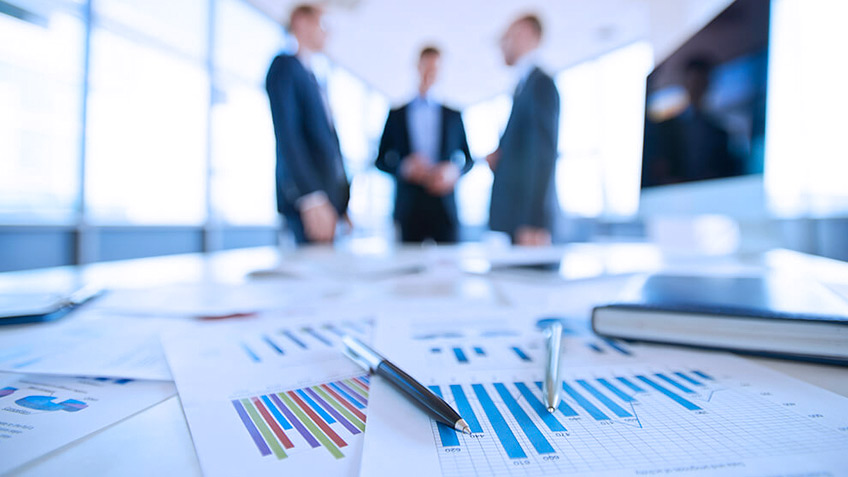 If you’ve recently used voice typing, or even tried dictating messages into your phone, you’ll be aware that voice recognition has quite a way to go before it can reliably replace people. The same is true for AI. While voice recognition may work for telephone banking, where there is a limited set of data to be recognised and it struggles with anything approaching real-life speech. And very much the same kind of limitations apply to the use of AI in project management. Let’s look at the reasons why AI isn’t going to replace project managers for a very long time.

AI in its current form is excellent at amassing rules and applying them in different circumstances. The trouble is that although at first sight, project management appears to be a rule-based system, in practice many facets of project management involve dealing with issues where the application of rules won’t suffice.

Let’s look at an example. One of the areas of project management that have been cited as vulnerable to AI automation is resource planning and monitoring. Absolutely true; it should be entirely possible to automate the planning process and the allocation of resources, then monitor completed work and work rates per person, feeding the data back into the plan. At the same time, the budget can be updated and the information provided in a real-time dashboard. Excellent. But then what?

Suppose that the analysis reveals that more resource is needed, although the project budget doesn’t have any free cash? Is the AI system going to go to the Project Executive who potentially has a Prince2 Training in Kuala Lumpur or elsewhere and use its powers of persuasion to elicit additional resources from the organisation using charm, guile and cunning? No, it isn’t. But the project manager is.

The example quoted above is also instructive because it demonstrates a significant fact about AI in business – that much of it is actually automating the collection of information and plugging systems together. This is simply an automated version of what a Programme Management Office is doing in a more laborious way. And if all we needed was a PMO, no one would bother employing Project Managers. The fact is, most organisations when pushed, would scrap the PMO before they’d sack their project managers.

Why? Because while the PMO will process data and highlight problems, it isn’t within its remit to suggest solutions, let alone any that may go outside of the organisation’s current practices. In contrast, project managers often have experience gained from years of working in different organisations on diverse types of projects. They can bring in fresh thinking. An AI system, by its nature, can’t since it’s designed to apply the knowledge it has already.

Importantly, unlike an AI system, knowing which rules to break in order to get something done is a skill that many project managers have to use.

Many people assume that because a project management methodology such as PRINCE2 has a structure, it can actually be reduced to a set of rules, and fed into an AI system. Not so. As anyone who’s PRINCE2 qualified will know, tailoring and right-sizing the method to a particular project is an incredibly skilled activity. It involves understanding an organisation’s needs, risk appetite, culture, structure, governance, resources, plans and policies. It simply wouldn’t be economically viable to feed this level of organisational knowledge into an AI system to manage a specific project.

4. People are Hardwired to Relate to People

The fact is that people are programmed too – they’re hardwired to prefer dealing with people. Workplaces are becoming more people-oriented, not less. So while teams are prepared to accept all kinds of technology in a related and parallel development, they are demanding more personal management styles and more interaction with managers.

To return to the original example, let’s suppose that a report from an AI project control system highlights underperformance by an individual. How is this most likely to be rectified? Performance management intervention from the AI system? Or a chat with a project manager, who finds out that they have suffered a personal loss and they’re devastated?

So for project managers, the future looks bright. As with doctors, they may end up using AI systems extensively, but they are very unlikely to be replaced themselves. 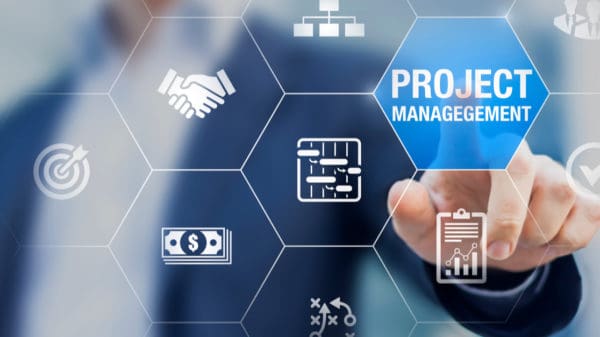 As an employee, working on a project for hours and hours drains out your energy. And the worst part is getting no results out... 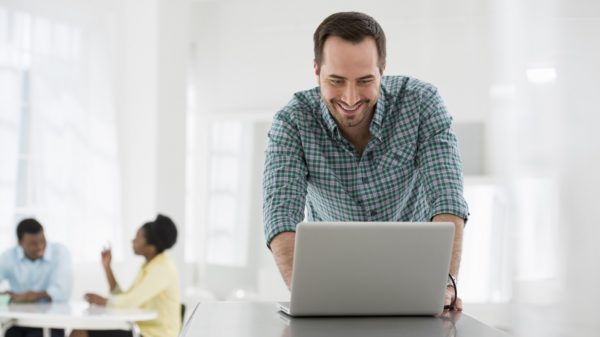 Every company is not unlike a living organism – every day, it runs a number of processes, which enable its proper functioning, supporting the... 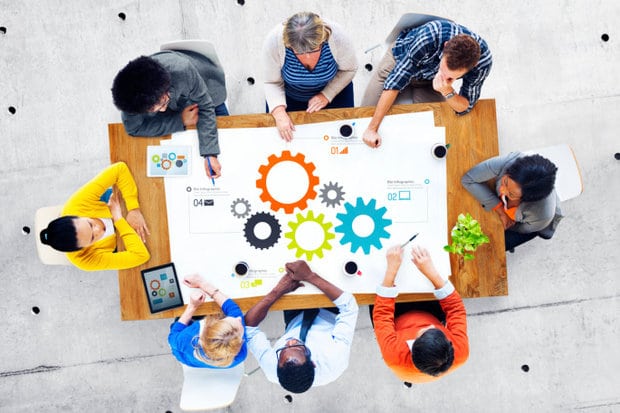 All project managers know that the key to success and getting everything right in selecting the right methodology. These are processes that assist and... 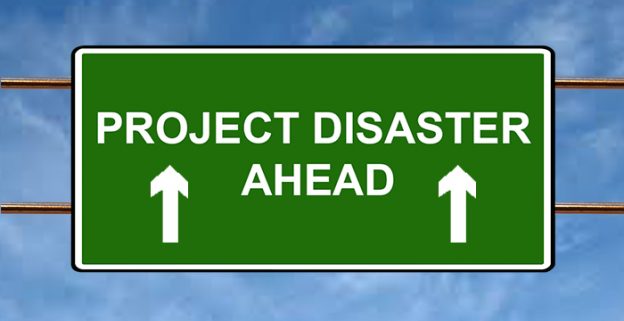 Even small to medium companies are finding themselves in need to use more than one technical solution when doing business. Unfortunately, this slows down...