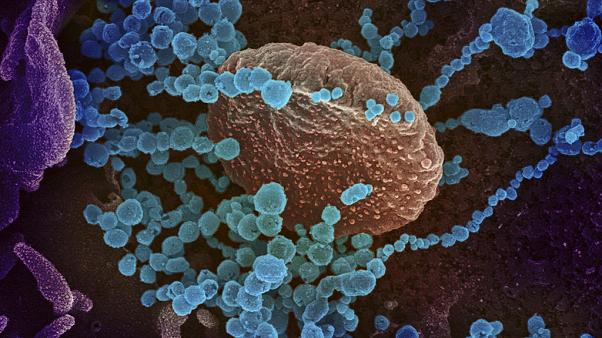 The COVID-19 pandemic has made people feel like they are living in a Stephen King novel, and even the great author himself feels sorry for it! But this is not the first time we have encountered coronavirus. Cough, fever, chills, severe gastrointestinal issues, such as diarrhea, these are all symptoms of COVID-19. But the same symptoms are caused by a couple of other diseases as well, such as SARS and MERS.

That is because all three of them are coronavirus. These are a family of zoonotic viruses, meaning they can jump from animals to humans, which were first discovered in the 1930s.

The Unique and Deadly Nature of COVID-19

Despite being from the same family, COVID-19 is quite different from SARS and MERS. Despite having a lower mortality rate, the unique nature of the disease has made it far more dangerous than its older cousins. In fact, the total fatalities due to the 2002 SARS outbreak stood at just 774 and that for the 2012 MERS outbreak was 886. Coming to COVID-19, close to 130,000 people have died as a result of the viral infection, as of April 13, 2020, according to Worldometer. In fact, New York state had more infections than many entire countries, while over 16 million jobless claims were filed in just three weeks in the US, according to a blog on DocWire News.

Believe it or not, some experts believe that the reason for such a high death toll is that because of COVID-19 is much less deadly! With, SARS and MERS, almost all who were infected experienced severe symptoms quite quickly. That led them to be admitted to hospitals, taking them out of the environment, thereby reducing the spread. With COVID-19, the infected person can go for 2 weeks without showing any symptoms, in the meantime infecting several people.

The difference between the three diseases also means that the treatments and vaccines that helped us stop the MERS and SARS spread are useless against COVID-19. But all hope isn’t lost, scientists are working tirelessly, and there appear to be a few promising options.

The Cure for the Uncommon Cold

There are 2 main treatments that are showing optimistic results.

There are basically three tiers of treatments, according to the financial investment and time needed for any disease. The first one is a vaccine, which takes the most time and resources. Then comes the small molecule new drugs, and finally the repurposing of existing drugs. The third category is where chloroquine or hydroxychloroquine belongs to.

Hydroxychloroquine is anti-malarial and anti-inflammatory drug, which has existed from a long time. It had been found in a 2009 study that chloroquine shows anti-viral activity against Human Coronavirus OC43 Infection in Newborn Mice, according to a study published by the American Society for Microbiology. The study found the drug to be effective against the human coronavirus strain OC43, which is known to be the reason for around 15% to 30% of mild upper respiratory conditions.

When scientists tried the drug on COVID-19, it was found that chloroquine blocked the replication of the virus in the test tube. But that doesn’t always translate to human success. More than 20 trials are being carried out in the UK, US, Spain, and China. But more randomized trials are needed before we can get a clear answer.

Another treatment that could be started even earlier than hydroxychloroquine is convalescent plasma therapy, which was also used during the 1928 Spanish Flu pandemic. It has been found that infusing COVID-19 patients with plasma of people who have recovered from the disease can be helpful in making them better.

The treatment is especially effective if given during the early period of the infection. It was found plasma therapy leads to improvement of symptoms, reduction of pulmonary lesions, and disappearance of SARS-CoV-2 RNA, according to the Proceedings of the National Academy of Sciences of the United States of America. The findings generate hope but more patients need to be treated with this method before concrete results can be published.

It is normal to hope for a cure for COVID-19 as soon as possible, but it must also be realized how difficult a task it is to develop treatments and vaccines at an accelerated rate, amidst a global pandemic. The closest we have ever come to experiencing such a situation before was during the 2014 Ebola outbreak, which was much more limited than the current situation.

Retro or Old – What Does Retro Entertainment Mean Today? 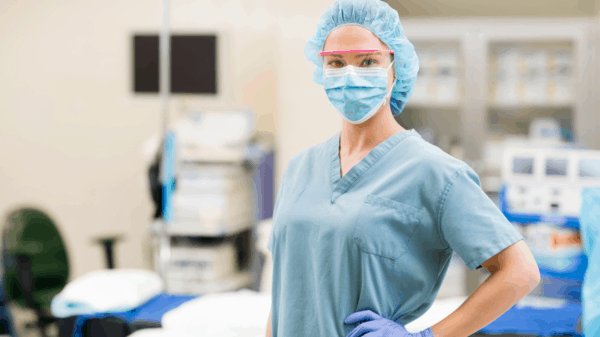 As the unprecedented pandemic took the world by a storm, healthcare professionals and nurses became the soldiers on the front lines of medicine. 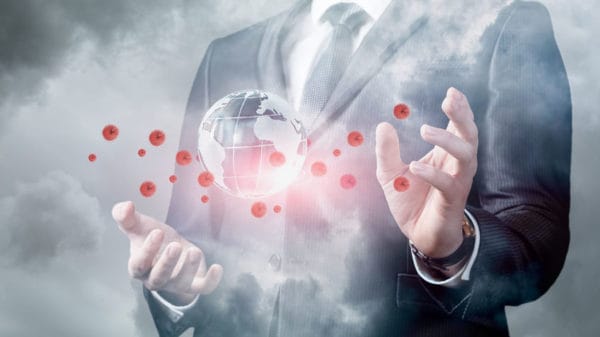 Introduction Nothing knocks consumer confidence quite like a pandemic and the subsequent lockdowns and business limitations designed to limit its spread. The entirety of... 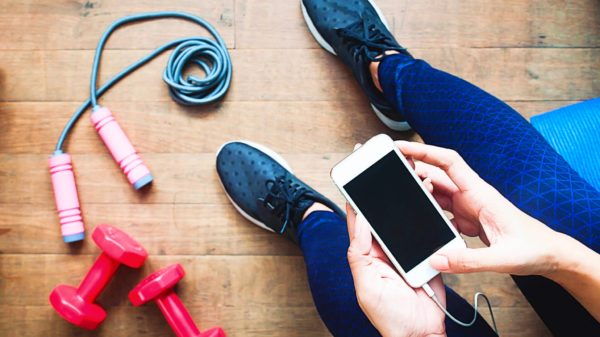 Tech Ways to Keep Yourself Fit During Lockdown

Today, the world is grappling with Coronavirus pandemic, to combat the rapidly spreading virus, countries across the globe have put a lock-down resulting in... 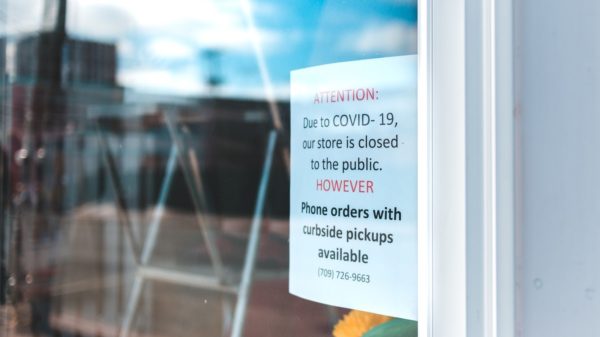 While a global pandemic has been a looming possibility for decades, COVID-19 has come as a surprise. In this article, we'll take a deep...