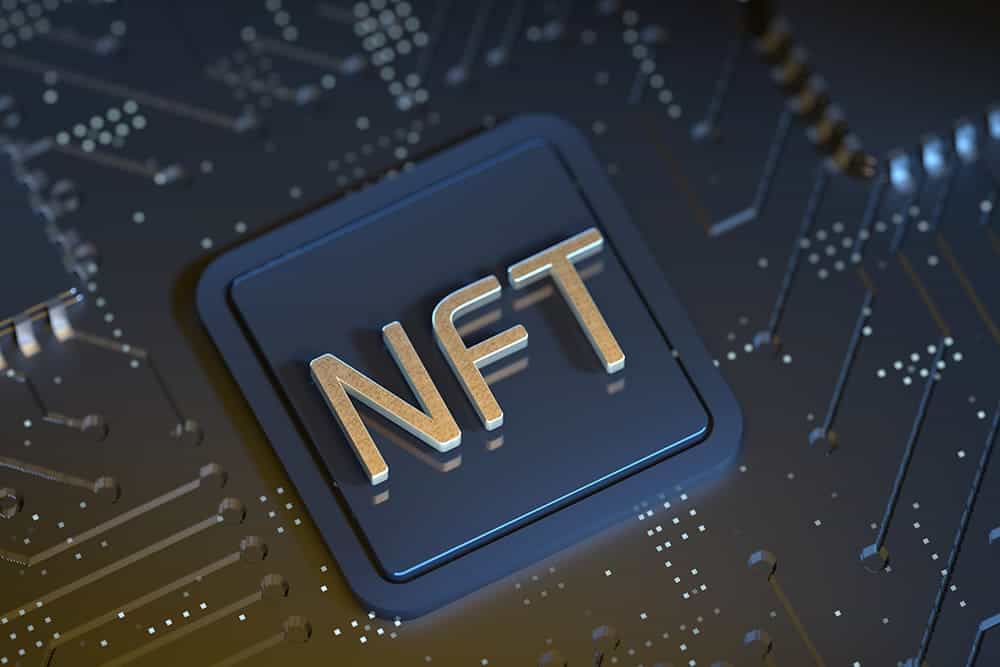 Even though the NFT sector is still in its infancy, it has matured enough to show a wide range of user applications and is becoming more user-friendly overall. Artists can now easily create and sell their artworks with true digital savvy. Domestic digital property rights are an extremely powerful and revolutionary breakthrough that allows creators to develop new distribution methods, opportunities for collaboration, and ultimately greater control over their works. The NFT industry has been captured by the imagination of digital natives, auctioning NFTs for hundreds of thousands and even millions of dollars in cryptocurrencies.

NFT tokens are non-fungible tokens. Their name is an abbreviation for non-fungible tokens. These tokens are a consequence of the formation of the blockchain, like other cryptocurrencies like Bitcoin or Ethereum. But when it comes to other cryptocurrencies, their coins are fungible – that is, one token is completely identical to another. But NFTs are unique. They differ in content and cost, which can be ten times higher than their “brothers” price. You have completely different assets if you sell one NFT token but buy another.

The NFT token was developed in 2016 based on the Ethereum blockchain smart contract. It is evidence of the uniqueness of digital objects, thanks to which you can confirm their ownership of them. The token does not prevent the thing in question from being copied, but the original artifact will have a real value and a specified owner.

Perhaps it is better to understand the principle of operation of an NFT token using an example. An artist painted a picture that he turned into an NFT token. He identified himself as the owner of this painting, having all rights to this work of art. Now additional manipulations like patenting, etc., won’t be needed. The owner can sell the token for any price, transferring the right to the painting. Even if I copy a picture, it remains a valuable original, while other copies have no value. A lot of information about NFT on Reddit. If you’re interested in delving more into this, you could install the reddit fire stick application.

Collecting enthusiasts now have platforms like NBA TopShot where, just like good old baseball cards, they can buy their favorite moments from the world’s most popular basketball league – without having to worry about storing the fragile paper pieces of ordinary cards like anything else (including the uniqueness of these things), which are also recorded in the blockchain. Proof of ownership gaming is another industry where NFTs could generate interest, with CryptoKitties being some of the earliest examples of digital collectibles programmed with unique data. Games like Axie Infinity and Aavegotchi continue to push the boundaries on this front.

The story about the most expensive NFT token Aavegotchi

While the game itself has yet to be released (main net launch expected on Matic in late February), we have held three giveaways for NFT wearables that will be transferred to the game as soon as it goes live. These giveaways involve placing a GHST token on Aavegotchi.com and earning FRENS points. To enter the Aavegotchi draw, you must purchase lottery tickets using FRENS points. The more tickets you have, the higher your chances of winning.

One of our users spent all of their FRENS points (50,000) to buy one “Divine Ticket”. This is the most expensive and highest level of rarity. A total of 1,600 of these tickets were raffled off for this draw, and only 10 of the highest rarity items were raffled off, so their odds of winning were around 0.6%. However… they did win the rarest LINK-related wearable. We don’t know if they have decided to keep or sell it, but there are only five LINK-themed cubes. One was sold on OpenSea for 9.5 ETH (estimated at over $18,000 as of late February).

Also one of the best platforms – metarun is also an NFT game that you can play on P2E and P2W. Also, this game includes many crypto-features that allow you to earn. Metarun has its NFT market, which is designed to play and earn. Compete for player rewards by earning experience, levelling up, and earning money.

Here are just a few examples of why the NFT market is so popular. Simple but understandable reasons are the reasons why you should pay attention to the NFT space right now: 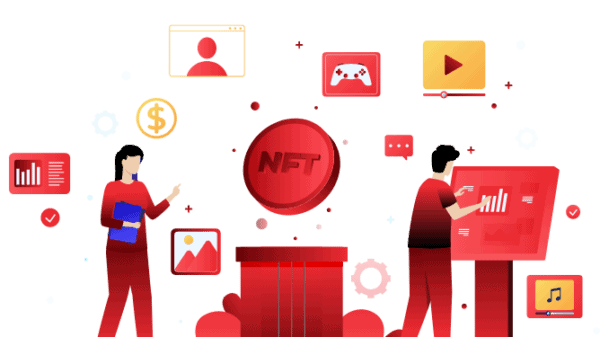 NFTs have essentially changed the market for computerized resources. Generally, it was impossible to isolate the “proprietor” of advanced craftsmanship from somebody who just...