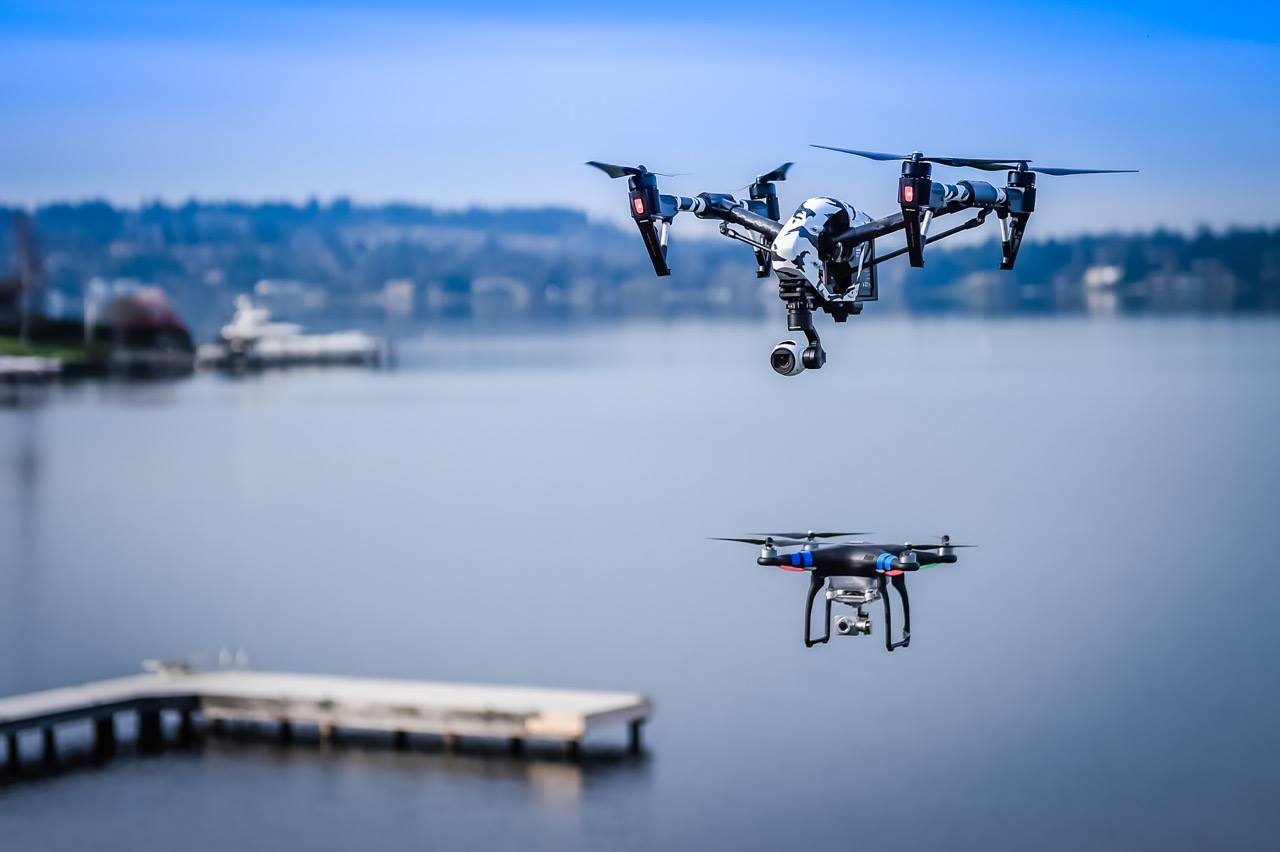 When most people picture a drone in flight, there’s two parts to what they envision: the drone itself, and the pilot, one using a handheld controller to operate the nearby flying drone. When forward-thinking industrial firms picture a drone in flight, they picture something else entirely: a UAV being flown across vast and distant areas – no pilot in sight, or perhaps no pilot at all.

This is because the next big development in UAV is beyond visual line of sight or BVLOS flights – ones in which the drone can fly where the pilot, if there is one, can no longer see it. BVLOS regulations are just beginning to catch up to current technology, and once it does these three types of UAV mapping will see major improvement.

Corridor mapping – the long linear mapping undertaken for things like roads, powerlines and pipelines – is perhaps the most frustrating type of mapping in existence. Land surveying is essentially out of the question, and depending on terrain, land vehicle surveying often is as well. That leaves helicopter surveying – an outrageous expense, a logistical nightmare, and a method that subjects the pilot and surveyors to a number ofrisks.

With BVLOS flights, corridor mapping can be completed efficiently, with long swaths of terrain covered and geospatial data quickly processed to produce accurate, detailed maps. All at a fraction of the cost of helicopter surveying.

The process of correctly positioning rigs and anchors is a lengthy and intensive one which, of course, translates to expensive and dangerous, with major vessels and aircraft often involved. An industrial UAV on a BVLOS flight can provide an energy company with invaluable aerial imagery and georeferenced topographic data without involving those vessels or aircraft and without subjecting surveyors to the risks of the ocean and remote sites.

Further, with these barriers removed, the map produced by UAV surveying will be more complete and precise than one that could be produced by more conventional offshore surveying means.

In order to be most effective and to keep citizens from being perturbed by them, wind turbines often need to be located inincredibly dangerous and remote locations subjected to extreme environmental conditions, namely high winds. Whether surveying and mapping of these areas is being completed by land surveyors or helicopters, it’s dangerous. Not to mention expensive and time-consuming.

Mapping these areas with an industrial UAV eliminates the danger to surveyors, and that’s certainly valuable. However, by the time a drone operator gets close enough to one of these sites in order to complete a comprehensive VLOS mapping flight, the drone operator has likely been subjected to a number of the risks traditional surveyors would have been subjected to.

BVLOS drone flights are the only way to ensure no one is subjected to any risk in order to survey and map potential wind turbine sites.

If there’s a drawback to BVLOS flights with standard industrial drones, it’s that they’re difficult. Even for the most skilled and experienced drone pilots, a BVLOS flight is a major undertaking that can be rife with complications and inefficiencies and, as a result, human error. A UAV-created map is only as good as the geospatial data collected in-flight, and if that flight isn’t precise, the map won’t be either.

That’s where automated industrial drones come in. These UAVs are designed with end to end automation, flying, collecting and processing data without any need for a pilot. This increases precision while eliminating the chance of human error. It also greatly decreases UAV-related costs, as the expenses associated with having a drone pilot on staff or on-call are significant.

For as impressive and futuristic as BVLOS flights may seem, they’re currently becoming a reality all over the world. Nations like Israel, Japan, the United States, Canada and Switzerland are working towards loosened regulations that will allow industrial organizations to further realize the benefits of industrial UAVs. Beyond visual line of sight flights combined with automation will make for industrial UAVs that are capable of revolutionizing operations, very much including surveying and mapping.