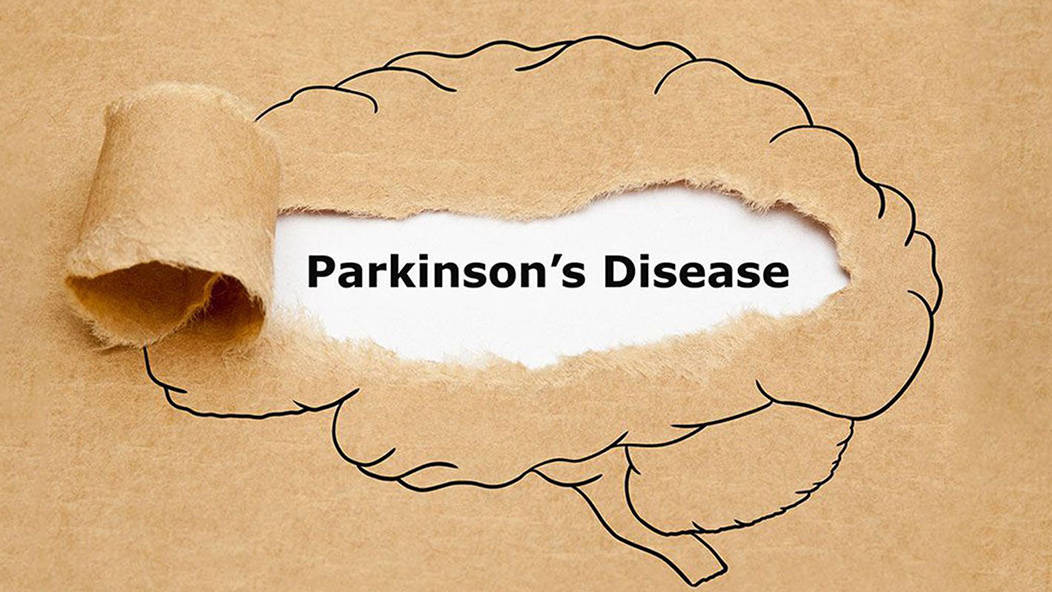 Parkinson’s disease is a disease related to our nervous system. In which the victim feels difficulty in feeling numbness or sudden tremors in some parts of his body. The disease usually starts with a tremor in any part of the body.

Parkinson’s disease is a tremor disease in which any part of a person’s body starts feeling like trembling or shaking and jerking, which the person cannot control even after wishing. This disease affects a person’s functionality. Because their working speed becomes very slow…

The Early stage of Parkinson’s Disease

Generally, Parkinson’s symptoms begin by hand and continue to increase gradually. If time is not paid, then this disease slows down the speed of a person. The patient’s steps become smaller than before. Sometimes it is difficult to get up from the chair. Many times the legs have to be dragged in the event of not being able to lift the legs.

At the beginning of Parkinson’s, muscles of any affected part of the body start to become tighter than normal. Gradually, their stiffness can increase further. This can cause a person to have pain in the muscles. At the same time, the ability to speed also slows down.

A person suffering from Parkinson’s also has difficulty in writing. Either they are completely unable to write clearly or their words become very small while writing.

The main causes of Parkinson’s disease

Does not fit well

Parkinson’s disease is not completely cured. However, there is a possibility of a lot of improvement in the situation of the patient.

With treatment and some therapies, this disease can be controlled so that you can do all the work of your normal routine properly.

Your doctor may also suggest surgery for any part of your brain. Such suggestions depend on the patient’s condition. One may need an operation, while one can be treated only with medicines.

We aim to make you aware that when such symptoms appear in the body, instead of ignoring them, get them treated immediately. So that the disease does not take a serious form.

People who get Parkinson’s disease may face many problems. However, not every patient needs to have all the problems mentioned here. Weakness of thinking: In Parkinson’s problem, the patient starts having difficulty in thinking and remembering things.

The patient may develop depression in Parkinson’s. Or he does not control his emotions. It can sometimes occur at the initial stage of the disease. In this situation, the treatment of depression is very helpful.

As the disease increases, the problems of the patient also increase. Some people may also have trouble swallowing water and food.

It is very common to have sleep problems with this disease. The patient complains of sleep disturbance many times during the night as well as deep naps of sleep several times a day.

The patient may have bladder-related problems due to Parkinson’s. Due to this, there are problems like frequent urination, inability to control urine, or difficulty in passing urine.

Some patients have these problems

While some people have physical problems due to Parkinson’s, some people may also have sensory problems. Some of these problems are as follows…

Staying: Some Parkinson’s patients feel exhausted all the time. Especially in the evening, their condition becomes as if someone has pulled all their energy. Usually, they do not understand the reason for this problem.

In some people, due to Parkinson’s, there are problems related to blood pressure. In these, being BP high and BP low can be any situation.

Many times a Parkinson’s patient has difficulty identifying things. So sometimes they do not know small. This is the reason for weak smelling power.

The sex life of Parkinson’s patients is also affected. Their interest in sex decreases or there may be a problem of ejaculation immediately.

Parkinson’s patients may complain of persisting pain in certain parts of the body at all times. At the same time, some people may remain in pain throughout their bodies.

The risk of Parkinson’s is more in those who have this problem in family history and they are not adopting a healthy lifestyle. Try to stay away from stress. In the event of extreme stress, there is an imbalance of hormones in the body, which can push you towards this disease.

Healthy diets and yoga are a way to prevent every kind of disease. Therefore you must adopt a healthy lifestyle.

However, why Parkinson’s disease occurs, has not yet been completely cleared. Different research related to this disease has revealed that it is possible to do yoga, be happy, and avoid this disease by doing aerobic exercise.

As we have already told you that there is no possibility of curing this disease completely. But it can be controlled to a great extent. So that the patient can lead a normal life.

But if you are feeling any of the symptoms mentioned above, then see a doctor in the hospital( Batra hospital ). So that the disease can be stopped before it grows. Also, if there is any other problem in your body, then it can be removed. 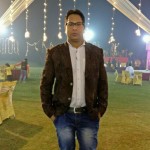 I am Bhanu Garg, Quora Blogger Specialist and the writer manages all the Digital Marketing and writing-related activities and helps the customer through my writing education skills. Call me on this no - 7015614933 for any promotion activities. I am Founder this website : https://digitalmarketingdeal.com/