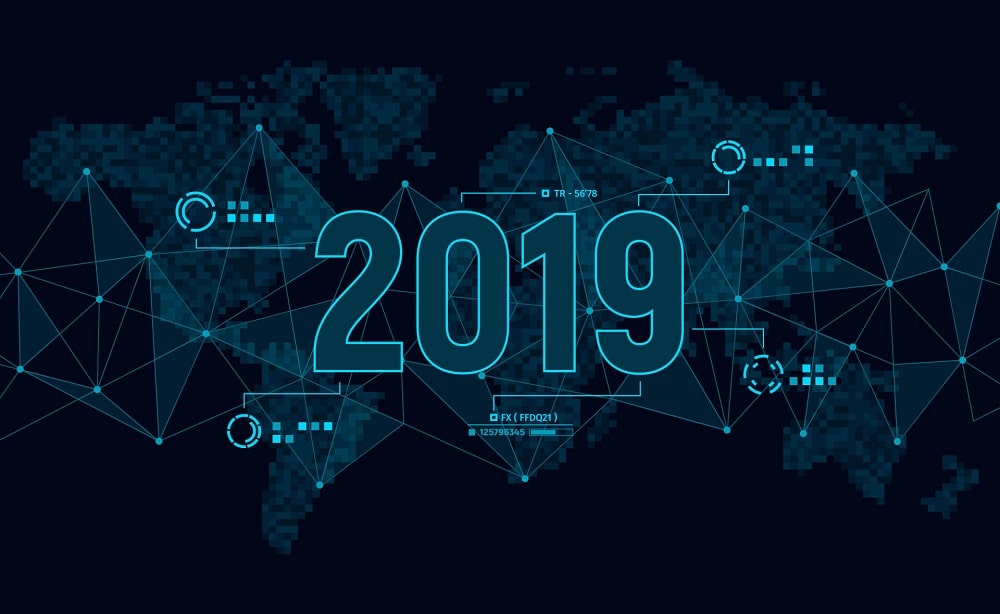 Nothing ever stands still in the world of IT. You often hear commentators speak about how, thanks to the influence of digital, we are living through the most profound and rapid period of technological development in human history. And change only seems to be accelerating.

Software developers sit right at the coal face of the digital revolution. The more we unlock the wonders and potential of binary code, the more we switch from physical, mechanical processes to a computerised, virtual realm of bytes and programming languages, the more we rely on software. Software development is the engine room of change, not just in the tech industries, but across business, commerce, industry and society at large.

You could say that driving change is why we do software development – innovation is part of the job description. That means developers are obliged to always be ahead of the curve, always aware of the latest trends and the position of the boundaries they are seeking to push back. So with that in mind – what are the biggest trends that have been shaping software development in 2019?

Perhaps the biggest overarching trend we are seeing in software development these days – and one that applies to the first two topics in this list – is the push to make applications themselves more agile, scalable and resource-efficient. Microservices is at the forefront of this trend and constitutes a new way of imagining application architecture.

Instead of the traditional approach of building programmes as single, self-contained, ‘monolithic’ entities, microservices involves breaking applications down into individual functions, referred to as services. These components are then pieced together like a jigsaw puzzle to build what the end-user sees as an application using APIs.

This approach opens up enormous opportunities for customisation, it means individual elements in an application can be tweaked or upgraded without impacting on the rest of the programme and is generally seen as a key means of speeding up deployment cycles. According to one study highlighted by TechRepublic, 71% of professionals who use microservices say it makes development easier.

One particular scenario which underlines why agile development approaches like microservices are taking off is the need to repurpose applications for different platforms. If you imagine, say, programming the same app for iOS, Android, Windows and the web, in the past that has meant four times the work. Now, multiplatform development environments like Google’s Flutter and Microsoft’s Xamarin offer a way of getting around that dilemma. They do that by separating the main application layer from the user interface, which means the core of an app can be written once, with the front end customised for each OS using native UI libraries and APIs. Not only does that make development simpler and faster, but the finished products also tend to function better across all platforms.

Artificial Intelligence is one of the big growth trends across the full spectrum of digital technology, and developers are facing huge demand to embed ‘smart’ attributes into programmes of every kind. In the early stages of AI development, it was treated as either a highly specialised, niche area or almost as an afterthought, tacked on as an added value gimick. But for AI to truly reach its potential, developers are having to take an ‘AI-first’ approach, programming with AI capabilities and functions front-of-mind from the very start. Toolkits like Microsoft Cognitive Services are helping programmers get to grips with the new skill sets required to code algorithms as part of everyday application and platform development. 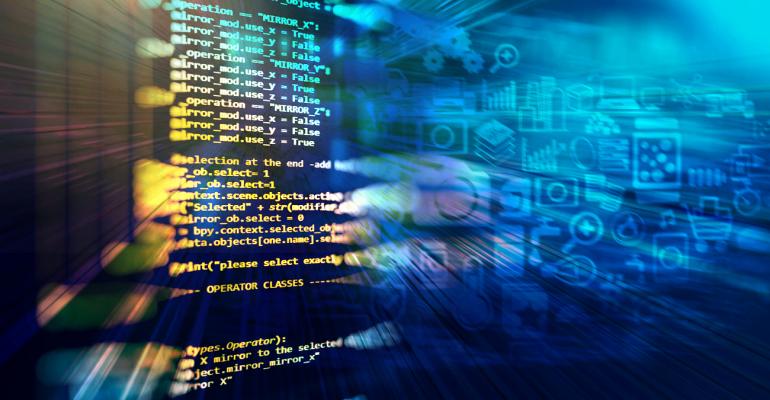 The world is a complex maze of a place, one that continues to change and evolve at quite a rapid pace. And, in the... 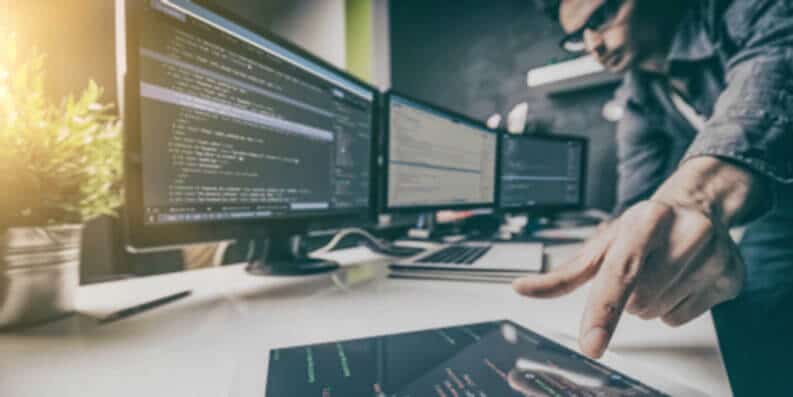 Developing software is not an easy task especially when the competition is too high. You have to keep yourself up-to-date, else you’ll get far... 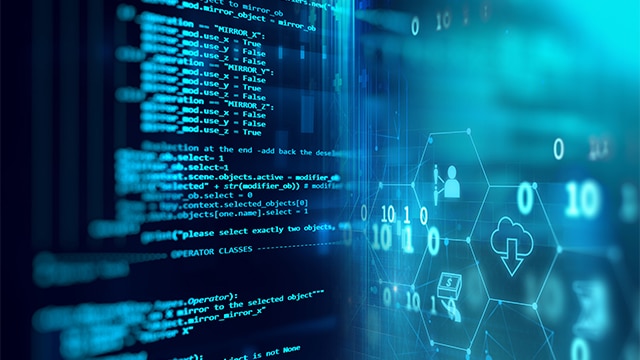 In order to succeed in software development game, companies should follow certain processes. Know the best 5 ways through you can improve your software...

Guide on How to Form a Development Team for Your Project

You may agree that teamwork is vital for achieving good results. Considering software development, it’s good to know what specialist is responsible for what...