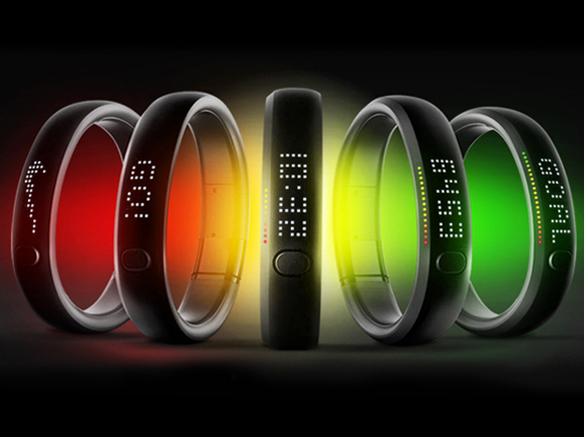 Though the world is still only just becoming enamored with mobile devices such as smartphones and tablets, technology has already started leaping forward toward gadgets that are even more convenient than carrying something in your purse or pocket. Now, a shift is rapidly occurring that is pushing toward highly functional devices that can be worn, instead of simply carried around.

The Future of Wearable Technology

The belief of many is that wearable devices will change computing in a way that is as significant as the personal computer in the 1980s and tablets and smartphones today. Though technology cycles generally last about a decade, wearable devices are jumping in much faster and stronger than is the norm. This is important to point out because sizeable technology cycles will often support growth that is ten times greater than typical in users and devices.

The average smartphone user interacts with his or her device 150 times a day. This can be to check for texts, make calls, surf the Internet, or even just check the time. With wearable technology, all of these activities could be accomplished hands-free.

Who is laughing Now?

Though Google Glass and other augmented reality glasses and wearable technologies have been the butt of jokes, the same was said about the home computer and the Internet when they were just on the cusp of becoming wildly globally popular.

According to Dick Costolo, the chief exec at Twitter, wearable technology will play a very important role in the future, even if the first models of it donât actually make it into the mainstream. It shouldn’t be overlooked as a highly promising form of technology quite yet.

What time does your iWatch Have?

A similar statement was made by Tim Cook, the CEO at Apple. Though not going so far as to imply that his company, itself, was actually working on any wearable products, he did say that the concept of a wearable computer is compelling. There has been a rumor in circulation for some time regarding a smart watch that could be in development at Apple. At the same time, though, he also stated that it is likely that there will be only a limited appeal for Google Glass.

Technology and computing has been going through a very rapid evolution, particularly since smartphones and tablet joined into the game. This remarkable growth doesn’t seem to be limited strictly to those two types of devices, but could extend itself into other areas of greater power and convenience, and quite likely will.

What other wearable technology examples can you in-vision? 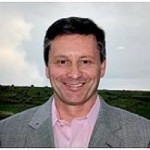 The founder and CEO of Vaultspring.com, where we are helping people to gain access to connective devices. 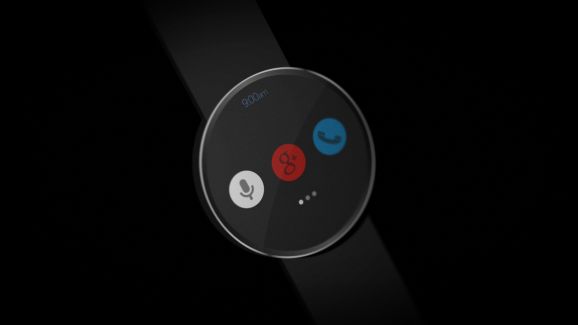 As wearable technology advances, thanks to research conducted by companies like Epitomical – an ambitious company that focuses on rapidly advancing technologies designed to build...

With smart and fancy products like Google Glass, Nike Fuelband and Android smartwatches, wearable tech gadgets are the latest trendsetters for consumers who love...

According to experts from the tech community, wearable tech will become one of the largest trends in the year 2014, which includes nifty devices...