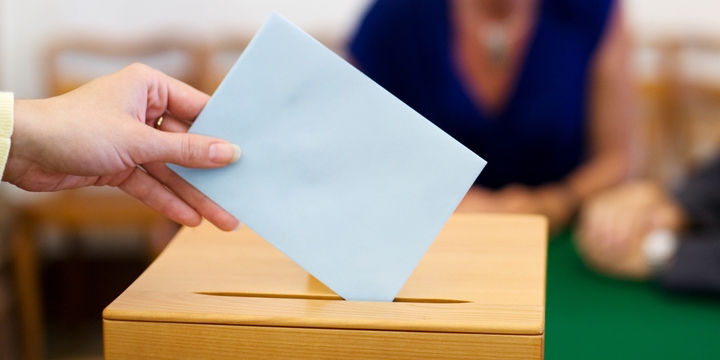 The 2015 UK General Election campaign has been memorable for a variety of reasons, and for the app marketing agency it has represented a particularly significant milestone. Throughout modern history we’ve had the first elections of the television age, the computer age, the social media age and so on… This has been the first British General Election with such a huge marketplace for apps and the app has played an important part for voters, pundits and politicians.

Navigate through the app stores and you will see first-hand how seriously politicos take the power of the app. With an estimated 38 million smartphone owners and regular users – most of these registered voters – in the UK, it’s not hard to see why. So what kind of General Election related content has been out there in app land?

For the beginner there’s the UK Parliament’s own “My Constituency” app. With its portcullis icon and white and green colour scheme, it’s got a very staid appearance but it is not as dull as this sounds. The comprehensive and neutral content is in fact incredibly useful for informing undecided voters and indeed it looks like an excellent resource for students of politics even outside of election time.  As well as providing election results and details on MPs, the app provides statistics about population, unemployment, wages and child poverty for each the country’s 650 parliamentary constituencies, complete with user friendly maps and graphs.

Elections bring out different reactions in different groups – while MPs can naturally get a little nervous, journalists and broadcasters get excited. And the big names – who have already been keen to show off their shiny new apps in recent years – have been using them to cover the General Election with great effect. Sky News and BBC News apps have been bursting at the seams with interactive maps, graphics, videos and more – all available at your fingertips.

On a rather different note, there have also been apps for those who have more than just their political desires resting on the outcome of the General Election. Take Betfair’s special app – “Betfair Predicts – UK General Election Betting Tips and Odds”. The app has been continually providing real time information and statistics for people who fancy taking a flutter on the big vote, and even includes daily quizzes to get the juices in those political minds flowing.

How Britain votes will give politicians food for thought. And how Britain uses its apps during this election campaign will have the mobile app marketing agency thinking ahead to the next big vote.