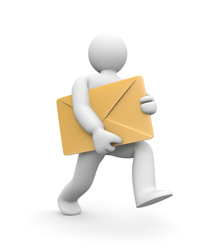 Postcard-to-website marketing continues to be one of the most effective ways to promote online products and services, but what about postcard-to-Facebook marketing? It stands to reason that such a strategy could be highly effective; however, many companies seem to do it wrong. The following details how you can use direct-mail postcards to get Facebook likes by doing it right.

There are two basic types of postcard-to-Facebook efforts I’ve seen: a) a discount coupon is offered if you ‘like’ a Facebook page; and b) a Facebook icon somewhere on postcards that market other offers.

The problem with the latter is simple: the point of the postcard is altogether different from asking for Facebook likes. The fact that the Facebook logo, page URL, or even a small (and pointless) call to action to ‘like’ the company is there is meaningless within the context of the marketing campaign as a whole. Nobody cares.

Diagnosing the problem with the former postcard-to-Facebook marketing effort is a little more complicated, though not difficult to see. First and foremost, the company makes the assumption that customers already like their company and want to buy their products. A discount is only good if it’s for something you want to buy, after all. Second, customers have to actually spend money to receive the benefit of liking the page. Third, the campaign completely lacks any incentive for social sharing - the entire point of Facebook.

I’m not saying such campaigns can’t and don’t work - they do - but they’re not near as effective as they could be.

What you can do right

Instead of asking customers to spend money, offer to give them something. Let’s say you’re opening a new pizzeria in a local market and you want to spread the word that your pizza is awesome. Send postcards to 1,000 people offering them a free slice of pizza if they âlikeâ your Facebook page and bring the postcard in with them. Once they’re at your pizzeria, tell them they can in turn offer a free slice of pizza to three Facebook friends each by sharing a photo of them enjoying your pizza on Facebook.

Sure, you’ll give away a ton of free pizza in the beginning (though it won’t be 4,000 slices, as no marketing campaign â even free ones â have a 100 percent return rate; plus, you can start smaller with, say, 100 postcards instead), but in a very short period your pizzeria will be recommended to thousands of potential customers by trusted third-party sources: their Facebook friends. And, chances are, if you give a free slice of pizza, customers will pay for a whole pizza to take home.

This strategy is far better than the like-coupon-type campaigns because:

You don’t have to follow this campaign strategy to a ‘T,’ especially if it won’t work for your type of business; however, taking the time to fully consider how postcards and Facebook can be effectively integrated into a cohesive campaign will yield far better short-term and long-term results than traditional stabs in the dark. 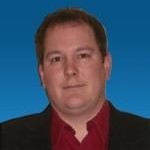 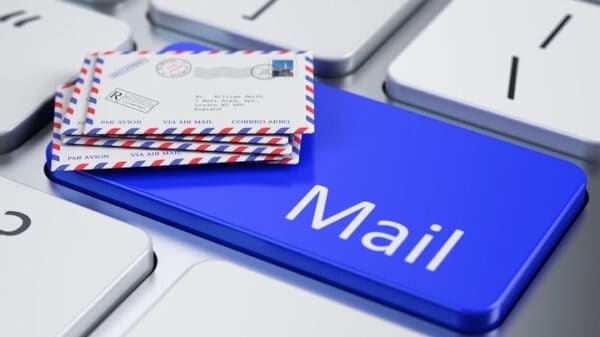 Perhaps one of the biggest mistakes we can make in a hi-tech world is to totally leave behind other, more traditional ways of doing...