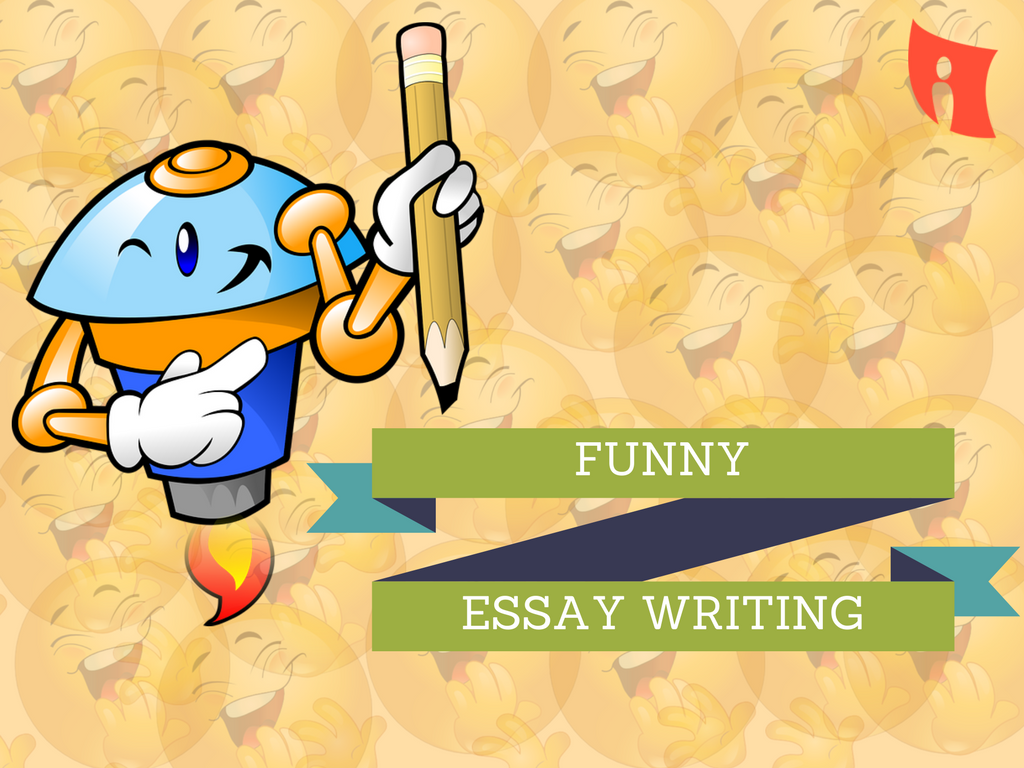 Humour in writing an essay means the writing is serious writing. The writer’s intention in using humour is to say something important in a special way. To do this, the writer needs to use the appropriate comic device, such as parody or satire or irony, to emphasize the truth. Much of the time the humour in nonfiction is intended to make a serious point. The writer must find the right comic device to disguise his/her serious point. The writer can use satire, irony, parody, and lampoon—even nonsense.

But the truth is that anyone can learn to write humour. Although some individuals are naturally funnier than others, just as some individuals are more athletic or more musically gifted, humour writing can be taught and skills to incorporate humour can be acquired. Humour is not a mystery, because (like stage magic) it is possible to demystify it. Humourists have one cardinal rule: Don’t be inhibited. It’s better to take a nihilistic attitude toward sensitive subjects than to pussyfoot around taboos. When writing, write freely. Make uninhibited assumptions. Editing and self-censorship are second and third steps—never the first. A humorous essay isn’t a long uninterrupted stream of jokes. It’s a narrative, and it should follow a narrative curve, with a beginning, middle, and end. While it won’t have the same rigid structure as a formal or academic essay, the reader needs to be able to follow your train of thought. Make sure that paragraphs are organized in a logical way, and that the reader is drawn into the essay from the opening lines and is given a sense of closure at the end.

To create a comic effect, the writer needs to use one of the popular comic devices, such as exaggeration, ironic truth, humours anecdotes, wordplay, one-liner, satire, and truth as a form of humour. Satire is often used. People laugh when they are surprised. People also laugh at the misfortunes of others. So, the writer can often mock or ridicule the follies or vices of other people. The writer must be careful not to violate social taboos, make sexist comments, or write racial slurs. There’s only one way to make fun of something without offending anyone else, and that’s if you’re making fun of yourself. Your readers will welcome the invitation to laugh with you. This applies to poking fun at your accoutrements as well – parents, spouses, siblings, children, dogs, hamsters, and fish. Never make fun of the cat.

Even if the reader doesn’t get the humorous sentence or part, the writer must try to make sure that the sentence works for the essay. They don’t necessarily have to go for the joke, especially if the joke isn’t necessarily there. The writer should take time when wanting to insert a little humour within your essay. Finding the exact point where the writer should toss it in at and where a humour break may possibly be needed. Maybe the writer has a very tense paragraph that you want to ease up with a little something, that’s where the writer inserts a humorous sentence. It will not only help the essay but also the reader to enjoy what they’re actually reading about. Being funny is incredibly hard work for most people who write. The first draft has some good stuff in it. Use the rules above to make it better. Then do it again. Then read it out loud to someone who doesn’t speak your language. This avoids humiliation while allowing you to hear, and correct, the cadence of your writing. When you think you’re done, ask a friend to read it, silently, in your presence.

Humour can be a very powerful tool for bringing about change. Well-written humour can often create positive changes within reader that couldn’t have been made with the use of guns or violence. But conversely, it can also bring about negative changes and cause a great deal of damage and even the loss of life. Therefore, it is better that humour in writing be used wisely and not at the whim and the fancy of the writer. Otherwise, the whole point of writing could go wasted in the process of making it funny.

In this article:education, essay, humour, writing 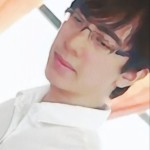 Justin Goh is a former teacher and prolific writer, penning blogs to help the parents, students and the educators alike. Regularly contributing articles for MyPrivateTutor Malaysia, he prefers to write on varying aspects of education ranging from learning strategies and preparation tips to the ways to reach out to the students better. 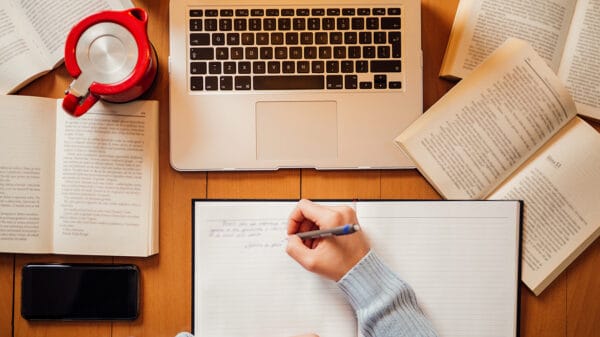 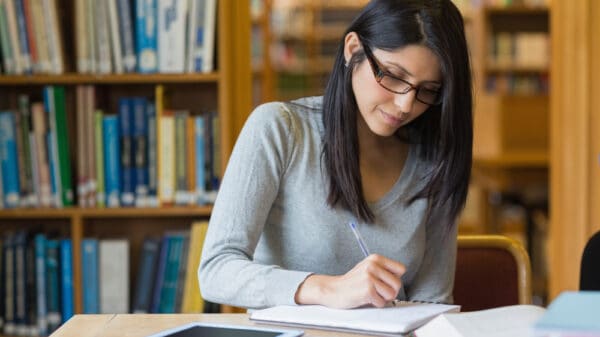 Did you know that students from foreign colleges and universities write on average 92 pages of different academic papers in their first year of... 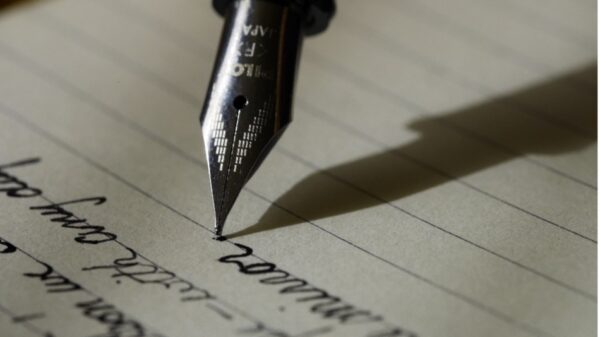 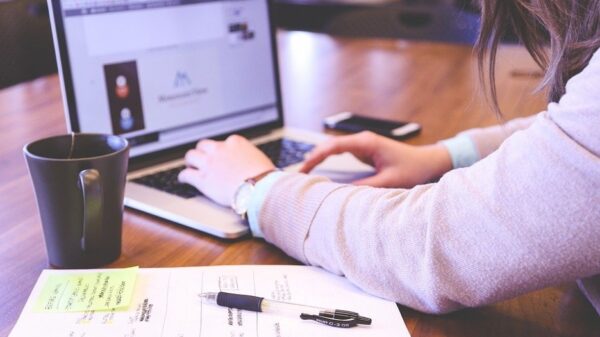 Putting down a quality academic article is a complex task. It requires high skills, determination, hard work, and a lot of sacrifices. Writing essays...