When Twitter launched Promoted Tweets in April 2010, it outlined plans to roll them out gradually: first in search on Twitter.com, then in search through partners, and eventually in the user timeline. Having recently completed the first two phases, the world’s most popular micro-blogging site has began including advertising, in the form of  Promoted Tweets, in its users’ timelines. The Promoted tweets will be added to users’ personal profiles depending on who they follow and what they are interested in. The paid-for tweets which previously, only appeared in the Website’s search function, can be differentiated from normal tweets by the label Promoted.

Furthermore, there are reports that advertisements will soon appear on the Website’s home page when visited by users, also depending on their personal interests. In the first few months of implementation, Twitter plans to observe user-reactions after the Promoted Tweets have become fully functional so as not to alienate its users. At present, one can only guess what the reactions will be particular from those who believe advertising will interfere with their positive experiences on the Website. Eventually, Twitter hopes that by introducing Promoted Tweets to a wider audience, it will experience an increase in revenue particularly from advertising organisations, after its recent successes.

How will the introduction of Promoted Tweets (advertisements) affect your use of Twitter? 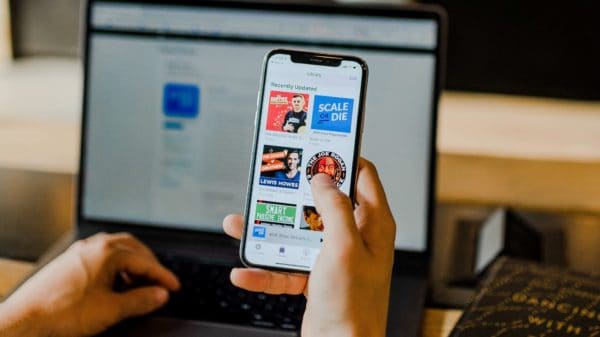 Entertainment and Media: Why is User Experience Important?

Entertainment and media are decidedly one of the most dynamic industries in the world for various reasons. Considering the complexity of the sector, of...

How to Improve User Experience While Using Your Mobile App

When it comes to the success of any mobile app, two things play the most important roles. They are the user interface and overall...