Toshiba has launched 3D television sets, which it claims are the first of its kind that does not require the use of special glasses. The two sets, which were unveiled at the Ceatec electronic show in Tokyo, Japan, can create 3D effects in real time from standard television and film pictures by means of their special lenticular sheet which creates an array of nine overlapping images. This makes the viewer see different images with each eye thus causing a 3D effect.

Although the system is said to be similar to those of the forthcoming Nintendo 3DS handheld device, the television sets use the Cell processor that was originally designed for PlayStation 3, to process the pictures. However, in order to see clear 3D images, viewers have to be sat in an optimal position i.e. 90cm (35in) from its 20in set and 65cm (25in) from the 12in screen. The picture is also best viewed with a 40 degree “sweet spot” in front of the set.

Although, it is more natural to watch television without glasses, there are apparent limitations when it comes to three-dimensional television. Unfortunately, while this latest move by Toshiba is in the right direction, it is probably advisable to use glasses to generate 3D effects until the technology is perfect.

The smaller version of the new sets will sell for around $1,400, while the bigger sets are expected to cost about $2,800. However, there are no plans to sell the sets outside Japan at the moment.

Would you prefer to watch 3D television without glasses based on the current available technology? 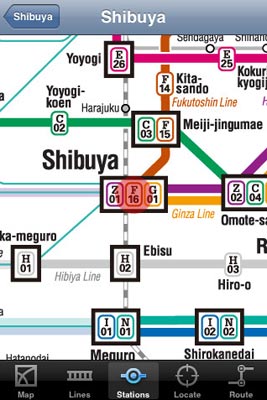