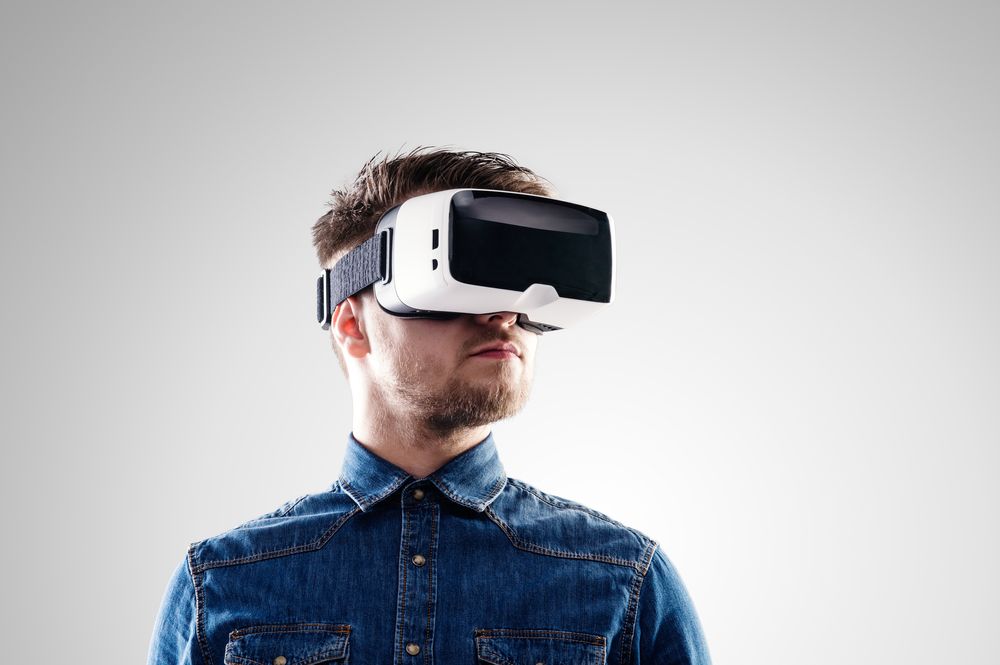 Whether you’re an entrepreneur looking to invest in a new business, or an interested consumer who likes to stay up to date on the latest developments in products and services, it’s always helpful to keep an eye on trends. In particular, it’s good to know which industries are currently booming, and which ones have the potential for huge growth over the next few years. Read on for a sampling of some of the biggest sectors being fueled by advances in technology right now.

For starters, one of the areas people are talking about a lot is self-driving technology. Auto tech has come a long way recently and is set to continue to grow hugely over the coming years. Firms like Google and Tesla are investing in this field, after all, as are many other companies, which means autonomous vehicles and bikes are a very real, and soon-to-be-everywhere product.

There are many reasons why there is such a big investment being made in auto technology. For starters, it is believed the roads will be safer if computers control vehicles since human error (which is what causes so many accidents) won’t be involved. As well, through driverless vehicles, people can be more productive and use their commute time to work rather than drive.

Businesses can save a lot of money too because eventually, they won’t have to keep paying drivers to do deliveries; plus the computers in autonomous vehicles can scan ahead to look out for traffic congestion, and take the most economical route instead, saving petrol (and time).

Another area we’ve seen booming is augmented and virtual reality. Take a look at the success of the Pokémon Go app, for instance, and you can see how consumers are ready for this kind of technology. Plus, according to reports, the global virtual reality (VR) market is likely to reach $75 billion by 2021, while the augmented reality (AR) industry is predicted to be worth a whopping $134 billion by the same year.

While to date tablets, smartphones and apps are the main places where we’ve seen augmented reality being used, soon the technology will become commonplace in hardware components too. For example, it will be used in products such as sensors, processors, displays, input devices, contact lenses and more.

As for virtual reality, while VR headsets have been popular with gamers for a while, the tech is expanding into other consumer and business avenues. For instance, we’ll likely soon see it being integrated into job training, therapy sessions, education setting, safety testing, digital marketing and any number of other fields.

In today’s world, content marketing is more important than ever. It gets better results than typical advertisements and is favored highly in SEO rankings by Google and other search engines. As such, companies are increasingly using content to get their marketing messages across. Now, while you might think of content marketing as being just about words on a page, it is much more than this, and advancements in technology are having quite an impact.

Via the use of analytics, big data, and the latest computer functionality, companies can now customize content for different target markets and marketing avenues. Consumers expect personalization these days and want to see content that specifically addresses their interests and shopping habits. This can be provided now, thanks to technology.

Content is becoming more interactive than ever before too, enabling more two-way conversations and interactions between companies and shoppers. Plus, firms are also starting to think like media publishers, taking an overarching content approach that sees information being shared and linked across various forms and platforms in a strategic manner. As technology develops further, we will see more new forms of content, and improvements in how it is delivered, too.

Lastly, online sales of food are also starting to boom. While the e-commerce sector has gone ahead in leaps and bounds over the last decade, there hasn’t been as many sales in the way of fast consumables. However, this is now changing. People have discovered the benefits of online shopping and, as more and more people work longer hours, there is more interest in purchasing groceries over the internet to save trips to stores.

Today, there is better distribution available to get food items from warehouses to customer homes and offices; plus a lot of growth is being fueled by the interest in specialized, gourmet ingredients that are shown on blogs, social media sites, and cuisine-related reality television shows. Online stores which sell hard-to-get ingredients should therefore particularly enjoy good growth in the coming years.