The ascent of eSports continues in 2019, fresh off of nearly a billion dollars of revenue from the previous season. As these competitions join the mainstream, video game competitions will feature the hallmarks of traditional major pro leagues – including broadcast TV events and media outlets offering the equivalent of free sports betting picks for major bookies.

In terms of prize pools, the top five eSports are dominated by shooters and MOBAs which originate from mods.

Along with Fortnite, PlayerUnknown Battlegrounds has spurred the popularity of the biggest gaming genre of the decade – PvP battle royale. While Fortnite’s style of play caters to the Minecraft crowd, PUBG features a more stark vision of PvP survival.

PUBG doesn’t have the same capital and player base that top eSports brands leverage into dominance, but the grassroots ascendance of this game lends an air of authenticity which can no longer be considered a cult following.

Ranking fourth in prize payouts, League of Legends was inspired by the original DOTA mod, creating two popular MOBAs which dominate the eSports scene. When originally released, LoL was the most played game on PC in terms of hours played in the North American and European market.

Riot Games has supported the eSports scene and the continual growth of LoL competitive play through big competitive purses and consistent updates and upgrades. Unfortunately for Riot, they’re up against Valve for eSports supremacy – a company capable of splashing absurd amounts of capital to crush competitors.

The video game which has embedded itself in the consciousness of the general public this decade has been Fortnite, a smash hit across multiple demographics. A truly massive player base feeds this eSport scene with a steady stream of talent and revenue, resulting in $19.9 million in prize payouts.

Epic promised to inject tens of millions of dollars into Fortnite, which will certainly result in the game leaping into second spot in terms of prize payouts. Valve is certainly watching their top competitor closely, mindful of Epic’s impressive rise over the past few years.

Nobody expected a mod from Half Life to turn into one of the biggest professional eSports in the world decades later. Counter-Strike: Global Offensive players collected $22.5 million in prize money, ranking second to Dota 2 – Valve’s other cash cow.

The popularity of CS: GO will only grow as the game became free-to-play, likely to boost the player base and encourage new eSports stars to emerge. Games like Fortnite, PUBG and other “battle royale” games may eventually become more popular, but it will be a long time until CS disappears from the scene.

Another multiplayer phenomenon which originated from the development of a mod, Defense of the Ancients 2 rocketed to eSports fame partly through the massive payouts professionals receive for competing in tournaments. Dota 2 payed nearly double the amount of purse compared to CS: GO.

There’s little sign of this game slowing down, with countless updates and a deep character pool which will create new metas that pop up seemingly overnight. Overwatch can boast an international league with NFL-style aspirations, but Dota 2 maintains a massive player base which will be tough for other eSports to leapfrog. 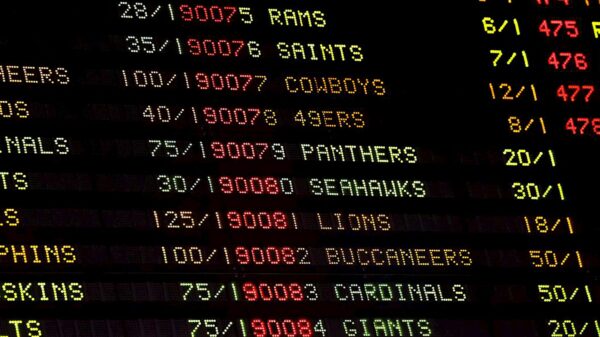 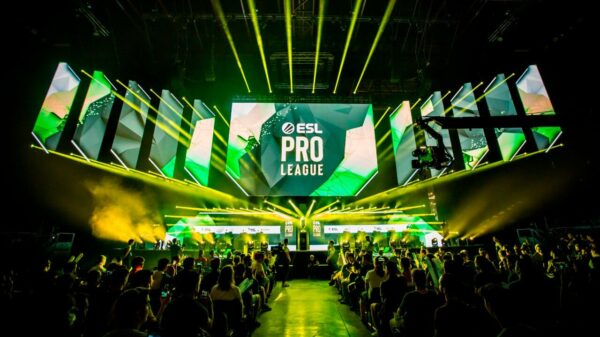 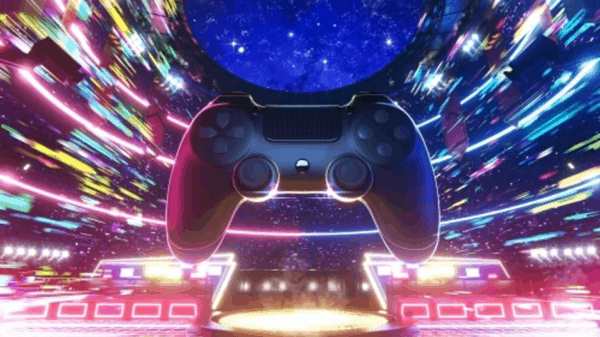