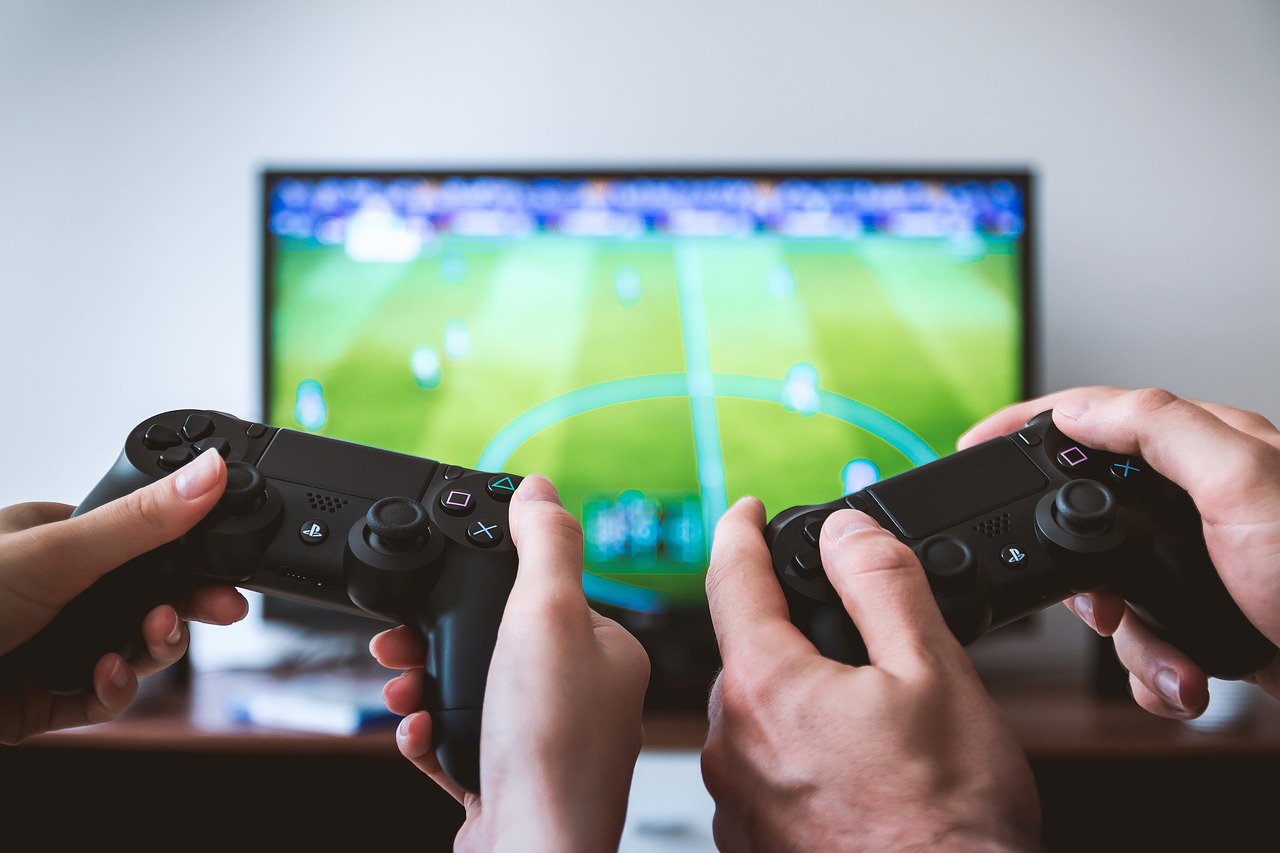 If you are a gaming maniac and a proud owner of PS4 then you are at the right place. The world of PS4 gaming is always exciting, thrilling and mind-numbing. With various exciting releases like Resident Evil 7, Assassin’s Creed: Origin, Call of Duty: World War II, 2017 has been a very tantalizing year for PS4 lovers but even the new year has lots of surprises for you.

The Dragon Ball FighterZ is one of the most awaited games of 2018. With the success of Xenoverse series, this year you will see a new 2D Dragon Ball fighting game. The trailer of the game on Youtube has already reached 1 Million views and the fans are eagerly waiting for the epic game which will involve lightning fast moves, special powers and an endless number of fighters.

Finally, the Monster Hunt series has made its way to the new era consoles and the entry will be full of exciting fights, epic gameplay, and enormous monsters. It will be an open world roleplay where you will hunt and defeat your enemies in the most stylish way possible. The game will be released on 26th January 2018.

Everybody loved the Dynasty Warrior games which were full of one vs thousand battle modes then because of the same three kingdom ground in every sequel, the fans lost interest. But the new Dynasty Warriors: 9 look very promising because it is going to be introduced with free roaming in a fully opened world. The hack and slash game is developed by Omega Force and published by Koei Tecmo.

The God of War games has always been epic and the new addition to the series: God of War: Be a warrior, is going to set another benchmark for third person action-adventure video games. It will be the 8th installment in the God of War series. But this time, instead of the Greek mythology, it will be based on the Norse mythology. The release date hasn’t been announced yet but it is expected to release in early 2018.

This will be the eleventh installment and fifth main title in the award-winning Far cry series. It is being said that this will be the biggest and most action-packed game in the series. It will come in three versions, Standard, Gold, and Deluxe. This 5th series will give players the option to create new characters, where the player can customize the character according to his preference, including gender, skin tone and appearance.

So, if you are a proud owner of a PS4 game then your 2018 is going to be another adventurous, thrilling and mind-numbing year for you as these above-mentioned games will make their entry in the PS4 gaming world. 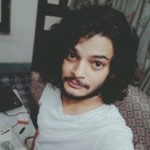