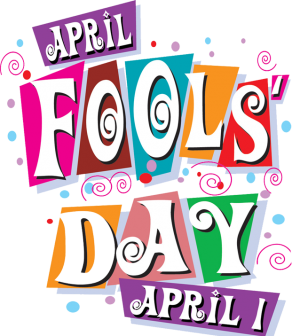 For those who are unfamiliar with the custom of April Fool’s day, the informal holiday is widely recognised in European culture and portrayed as a day where people play pranks and jokes on each other for the fun of it. Due to the popularity of this holiday, it has gained global recognition and even professional companies partake in the fun. April Fool’s day may be over, but to commemorate the fun of tricking people and taking the mickey out of it, here are a few of the top April Fool’s Day jokes that happened in the tech community:

While the search giant has been known to be a regular participant on this special occasion, Google has entertained the world by creating an update of Google Maps on Android and iPhone, which includes users catching Pokemon around the world. If the user manages to catch all 150 pokemon, he is granted the grand title ‘Pokemon Master’.

Wearable tech may have created a big hype in the tech community, but to make fun of the significance of this tech form, Samsung and HTC decided to advertise a ‘smart glove’ which basically includes a smartphone glued on top of a glove. HTC’s tagline for this ingenious invention was ‘Imagine the power of complete smartphone creative freedom. Now imagine that freedom in the shape of a glove’.

‘Cats You May Know’

To join in on the fun, LinkedIn created a ‘Cats You May Know’ section for users to find professional feline contacts. The section involves a range of adorable and skillful cats, but since this is a professional networking site, the users were probably not too keen on this joke.

To commemorate the end of the addictive smartphone game ‘Flappy Bird’, Flipboard offered an alternative version of the original game and provided five minutes of gameplay to each user. While this may be an amusing joke for some users, other users playing the game would probably find it torturous and a cruel joke.

While Airbnb is more famous for providing couches or apartments available for short term or long term rent globally, the company decided to hop on the April Fool’s Day bandwagon and create a ‘List Your Desk’ section, which allows users to rent their office desks. 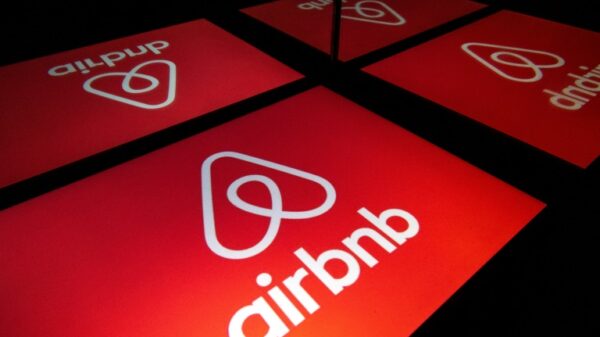 How To Become A Successful Entrepreneur On Airbnb

One of the easiest and most exciting ways to get a steady passive income is to become a short-term rental entrepreneur. Online booking marketplaces...