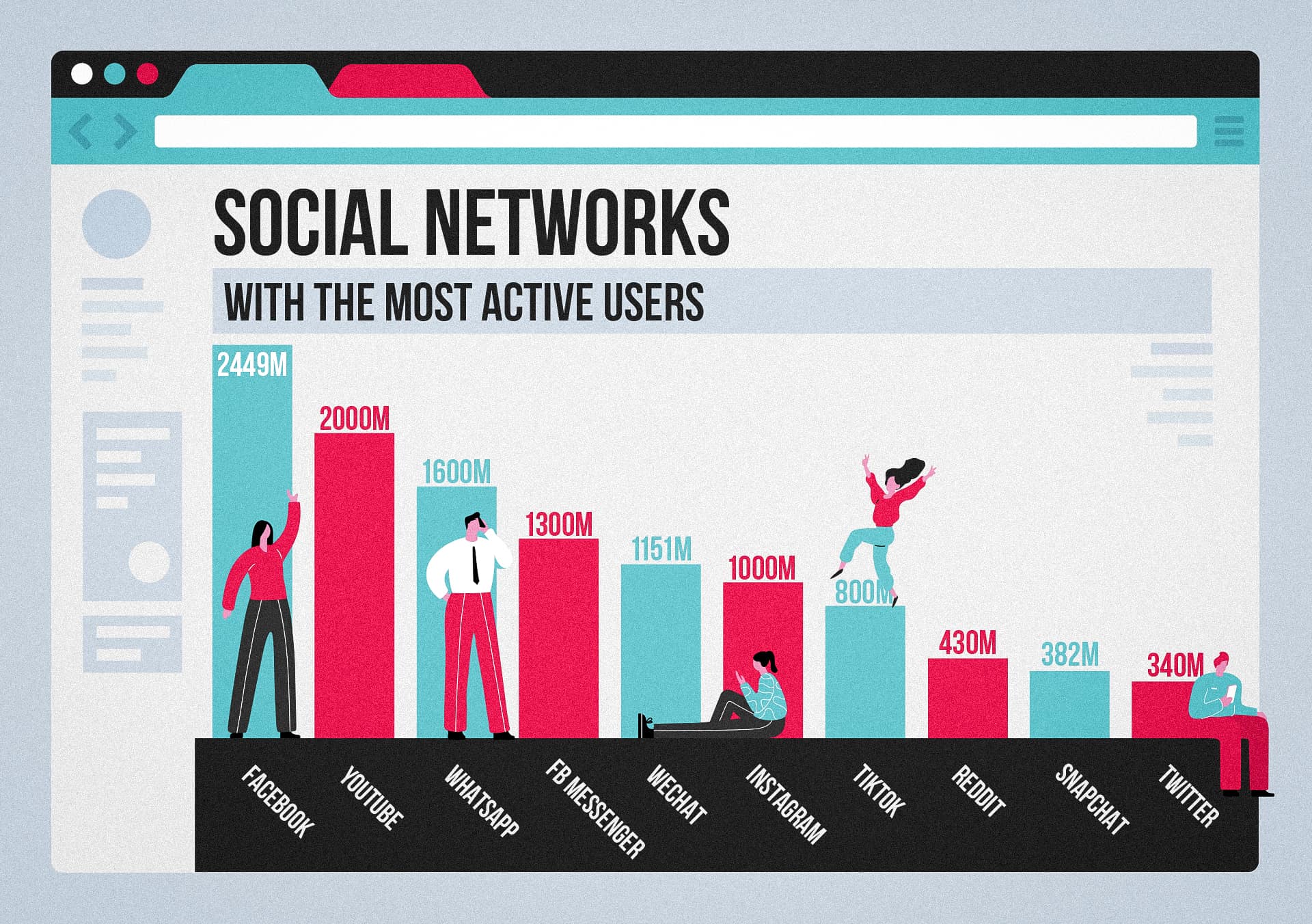 In the past skeptics would often dismiss TikTok as ‘the lip-syncing platform’ or ‘a Vine clone’. However with the way it has taken the world by storm it is definitely proving them wrong, and making brands feel that it could be the next big thing.

That being said, there are tons of social platforms that have been billed as the ‘next big thing’ – and failed to live up to the hype. So will TikTok number among them? Or will it succeed where the rest failed?

It could be argued that in many ways TikTok is already the next big thing. It is currently the 7th most popular social media platform and boasts 700 million users. To put that in context, it has surpassed Twitter (340 million), Snapchat (382 million) and Reddit (430 million) – figures taken from a Betway survey.

More importantly, TikTok’s rise shows no signs of slowing down. While other social media platforms such as Facebook and Instagram are declining, TikTok’s growth is consistently growing.

From the start, TikTok has been focused on a much younger audience than most other platforms. Everything about it is designed to reach that audience, from its entertaining short-form videos to its user interface.

Because of that, TikTok has effectively become the most popular social platform for Generation Z – which is a key demographic for brands. In the coming years this demographic is going to mature further, and slowly graduate from college and acquire buying power.

As things stand there is no better way for brands to reach Generation-Z than TikTok. Not only can brands get exposure from it, but they can connect and interact with the demographic more effectively too.

It should be noted that TikTok is also popular among the Millennial demographic, which adds to its appeal.

Being fairly new, TikTok only recently began to roll out advertising options on its platform. However, the way it has done so provides brands with unique opportunities to connect with their target audience.

Another advertising option is to create branded AR lenses for TikTok’s app. It may not be that easy to create a good AR lens, but it is an unobtrusive way for brands to gain exposure.

Of course all that is just the tip of the iceberg. Some of the other options to advertise on TikTok include native ‘infeed’ ads, brand takeovers, and influencer marketing.

To be perfectly frank TikTok may not only be the ‘next’ big thing. With its current popularity, growth, and audience – it is definitely worthy of being the ‘current’ big thing too. If you factor in the unique advertising opportunities it has rolled out, there’s really no reason for brands not to take advantage of what it has to offer.

Make no mistake, some brands are already starting to act – including big names such as Apple Music, the NFL, Liverpool FC, Calvin Klein, Fenty Beauty, and more. It probably won’t be long before other brands follow suit and start to do the same. 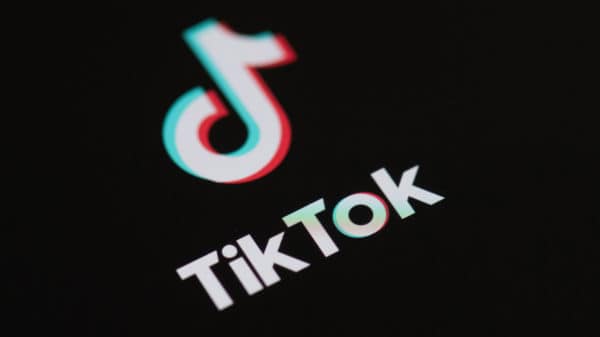 Get More TikTok Likes with These Ultimate Hacks

Everyone loves social media. It’s a huge part of everyone’s lives. Most people spend half of their time browsing the internet. And this is...