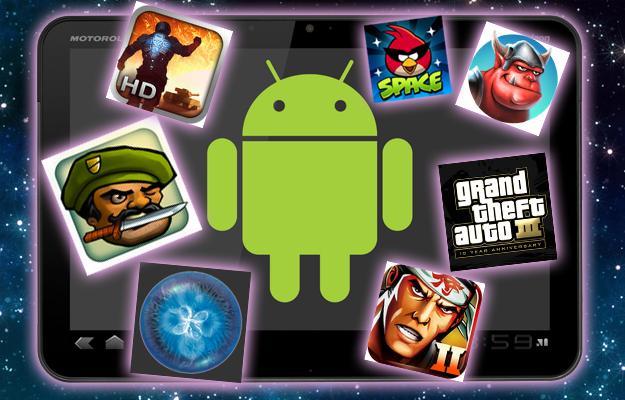 Android has repeatedly proven that it’s capable of delivering high-quality applications for productivity and entertainment. And as more “high-powered” Android gadgets hit the market, the more we get to see apps with intuitive user interface, games with more flexible controls and better graphics, and productivity programs that handles more workload. Your device is a business phone and an entertainment hub in a small, handheld package; it becomes more useful as you put in better applications. But choosing which app to install could be a bit tricky, as more and more “copycat” apps get dumped in the Google Play store every day, with the hopes of duplicating the success of whatever game or prod app they’re mimicking. To help you with your search on what to get on your device, here are three must-have Android games that you can download, install, and enjoy.

Pump up your adrenaline with Asphalt 8: Airborne

The eighth installment of this awesome racing game franchise is not one to disappoint—gamers could argue that this could be the best Asphalt yet. This is due to the addition of ramps and rolls, urging racers to not just hit the road, but also reach for the skies. This airborne aspect is totally new to the franchise, as it provides points for extended hang time, so aside from just staying ahead of the competition, players also watch out for ramps so that they could also stay “above” them all momentarily. As usual, you can also collect cars, choosing from a line-up of 47 new and classic cars combined. Add that to nine racing locations to choose from, and up to eight-player multiplayer races, and we’ve got a racing game that should be a staple in every Android device.

Be addicted to Dots: A Game About Connecting

If you’re looking for an addictive smartphone game to pass your time and maybe even improve your hand-eye coordination, Dots should be the first on your download list. This game revolves around the concept of connecting dots of the same color in a round with only 60 seconds to spare. As the game progresses, the grid becomes more challenging, as the number of dots to connect decreases. If you’re not fond of time-pressure games, you can just switch to an un-timed but moves-based mode of the game. This way, you can strategize and map out each move you make to achieve your target score. But where’s the fun with playing alone? By connecting to Facebook and Twitter, you and your friends appear in a ladder board of High Scores. This way, you can beat their scores and brag about it on your social network.

Forget emulators, this one’s the real deal! Contra: Evolution is the first real, official, legit Contra game for Android, complete with the familiar side-scrolling action, but updated with modern-day graphics. This 1988 classic is definitely back with a vengeance, with gun-toting Mad Dog and Scorpion rampaging through the terrains of South America, shooting and torching aliens like there’s no tomorrow. Contra remains a cult hit for gamers, but let’s be honest: it’s hard to play a game as pixelated as this one, when our eyes have already adapted to HD graphics, the modern standard for game visuals. This game is complete with power-ups, level and character unlocks, and the all-too-familiar obstacles that could easily bring your demise. With the updated HD graphics and touch control (screen joystick,) you won’t even think that you’re playing a 25-year-old game. We don’t know if the well-known 30 lives cheat is also coded on this modern adaptation, but we’ll leave that to you to find out!

In this article:Android, Android Games, Games 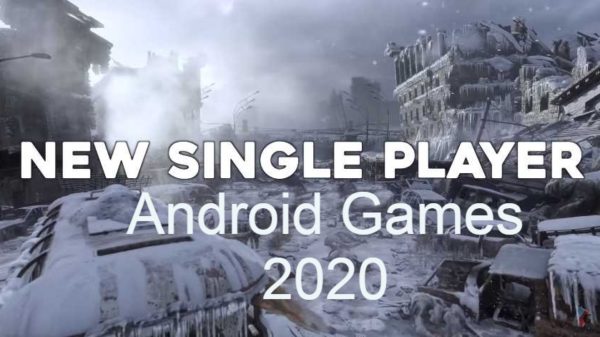 There are so many android games with open-world, more lines of dialogue, sprawling story along with five-star reviews that looks incredible when talking about...