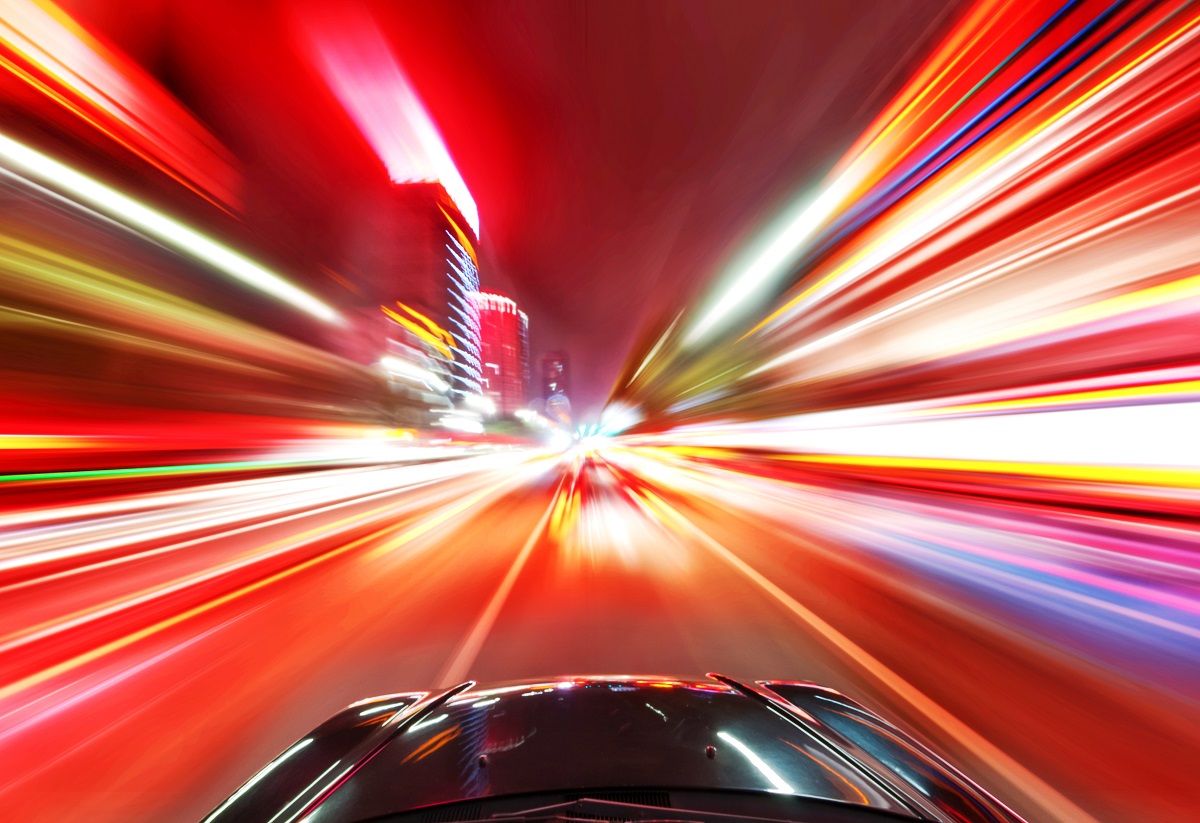 Remember when the catalytic converter was a novelty? Of course not, because every car you’ve ever driven had one. Successful technologies have a way of normalizing themselves before anyone realizes what’s happened.

Today’s cars are more sophisticated than ever. They’re changing faster than ever too. Within a decade, it’s likely that at least some of the vehicles plying our roads — maybe long-haul trucks, maybe passenger cars and SUVs too — will be partly or fully autonomous, capable of operating with limited input from human occupants. Beyond their self-driving brains, they’ll be outfitted with a host of useful systems and features that make them safer and more secure than we can currently conceive.

Predicting what those technologies will look like isn’t always easy. “It’s worth remembering that, in the 1980s, even the rosiest projections failed to predict the wildly successful miniaturization campaign that produced the iPod, iPhone, and consumer IoT applications,” says Alex Perdikis, a Maryland-based car expert and futurist. “It’s fun to guess at what may or may not happen in the future, as long as we stay humble and realize that much of what we expect will come to pass may remain in the realm of science fiction — just as things that we can’t even conceive at present may one day seem like second nature.”

No need for wild speculation: these six technologies are all in development or actually out on the street (and off the test track) right now.

This isn’t a single technology, per se. It’s more like a multi-technological technique. (Yeah, that’s probably a thing.) Basically, it means that automakers have finally figured out how to build cars like new homes: quickly, cheaply, and with minimal waste, thanks to near-infinitely scalable components and processes. The most successful use case for modularity is the new Ford GT supercar, which went from raw design to finished product in about two years — less than half the usual interval for mass-market cars, let alone top-shelf rides.

Aluminium is lighter than steel, an important consideration for efficiency-obsessed automakers. Lighter usually means weaker. For many years, that was the case with automotive aluminium. But not anymore: rapid advancements in aluminium alloy technology has precipitated a revolution in vehicular metallurgy. That’s great news for eco- (and wallet-) conscious car owners.

Now for the really high-tech stuff. First up, intelligent cruise capabilities: basically, autonomous highway driving. Tesla’s Autopilot mode is the best-known of the growing crop of intelligent cruise systems. Despite hiccups, it’s a virtual certainty that more Autopilot-like features will appear in high-end vehicles for the 2018 and ‘19 model years.

It’s coming, just behind those improved intelligent cruise systems. Volvo recently announced that it would release about 100 fully autonomous SUVs in its native Sweden. It’s not yet clear how these vehicles will react to “in the wild” driving conditions, or even who will buy them, but it’s a virtual certainty that other automakers and tech companies (notably Google and Uber, both of which already have experimental autonomous fleets) will follow suit.

As is so often the case, automotive innovation is outpacing legislative action. With semi-autonomous vehicles already crawling the streets of a few major U.S. cities, it’s long past time that Congress got on the stick and enacted a workable legal framework that balances public safety concerns and liability issues without hampering freedom of movement or pricing lower-income drivers out of the market. Government gridlock may yet prove to be the last stumbling block on the road to a truly driverless — or, at the very least, ultra high-tech — automotive future.

What innovative automotive technology are you most excited about?