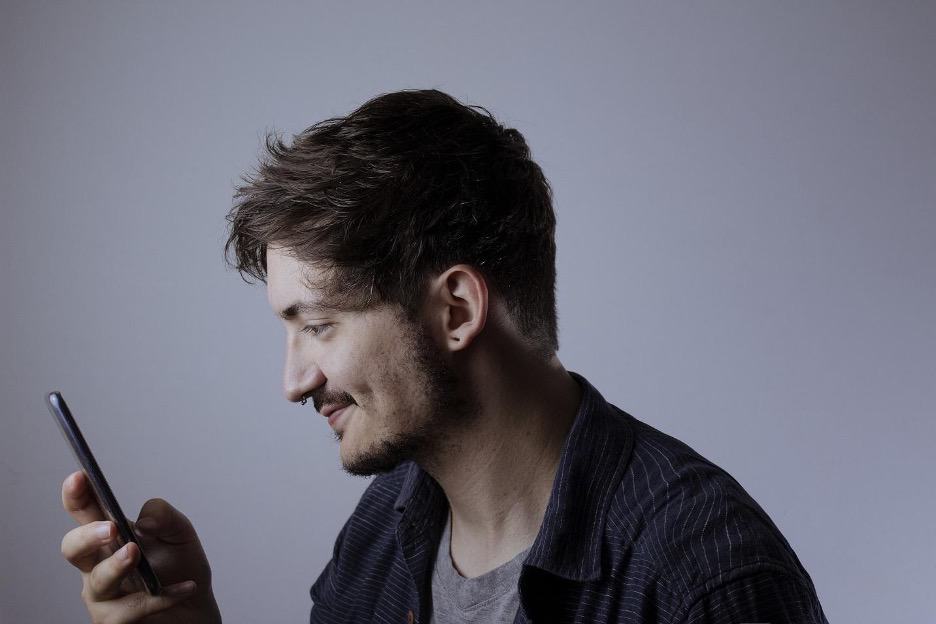 When the Xiaomi Mi 11 was released, Xiaomi declared that they had taken third place of the most popular smartphone companies globally, showing that their popularity is rapidly increasing among smartphone users—and for a good reason. The most recent device includes a wide range of features that separates it from both Samsung and Apple, the other two most widely used devices on the market.

Some of the updates featured in the Mi 11 include automatic video resolution and framerate upscaling, screen HDR modes, and various brightness levels and reading modes. Another notable feature is its 5MP telemacro snapper, which allows users to take close-up shots of subjects. Keep reading for a list of some of the elements that set the Mi 11 apart—including what makes this device so great at handling live games.

Xiaomi’s Mi 11 is noticeably thinner and longer on most smartphones, making it a more comfortable device to hold and easier to use single-handedly. Like many smartphones these days, the Mi 11 does not feature a headphone jack but does have a USB-C port that can be used for compatible headphones.

The front and back of this are made of glass, while the frame is made of aluminum. The glass used for this device—Gorilla Glass—is exceptionally resistant to damage, making this sturdier and more durable for users prone to dropping and scratching their phone. The camera of the Mi 11 is stepped, with each lens protruding a different amount.

The Mi 11 uses a 6.81-inch display, making it the company’s most significant flagship device when it comes to size—it’s also much larger than most other devices on the market. The screen has a curve around the edges—though this is subtle—and features a cut-out for the front-facing camera. This phone features 1440×3200 resolution, making it sharper than many of the devices on the market, including its predecessor.

The display has a 120Hz refresh rate, which many flagships now use, though Xiaomi does have a 144Hz phone on the market too. This means the image updates 120 times per second, double the ‘standard’ of 60Hz, which makes moving images appear smoother. Not everyone cares for the feature, though, and you can turn the refresh rate down to 60Hz if you prefer, which saves battery life.

In addition, the 480Hz touch input rate on this phone means that the device scans your touch 480 times every second—which is nearly ten times as fast as most other smartphones. This makes the Mi 11 an excellent option for users who enjoy using their device for things like mobile gaming. 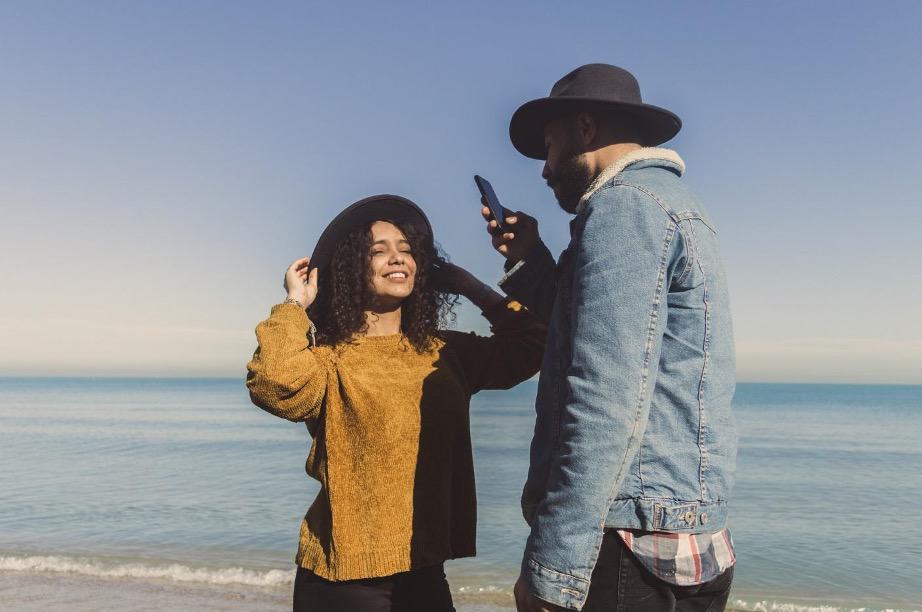 The primary camera in the Mi 11 is 108MP f/1.9, making this the fifth Xiaomi smartphone to incorporate high-resolution sensors—due primarily to better AI optimization, the photos produced by this device feature improved contrast and clarity over its predecessors. Though features in low-level lighting conditions are imperfect, a feature is known as “pixel binning” helps the device capture more light in a variety of lighting conditions.

The last camera included with this device is a 5MP f/2.4 telemacro camera that really sets this device apart. The purpose of the macro lens is to help take better up-close pictures. Still, in this case, the ‘tele’ portion means that this camera is optimized for taking photos of objects at a distance—making this phone a perfect option if you need to take a picture of something small that is far away.

The secondary camera is 13MP f/2.4 ultra-wide and has been used by Xiaomi

Xiaomi’s Mi 11 incorporates the Snapdragon 888 chipset, which is currently the most powerful chipset available on Android devices—allowing this phone to offer some impressive processing power. In fact, the Mi beats out the iPhone 11 Pro Max in terms of processing power as measured on a benchmark test in product testing.

Users of the Mi 11 can confirm this as part of their daily experience with their device—with many praising the Mi 11 for its speed and ability to quickly move between apps, camera modes, and load times for photos and photo editing software. However, one of the natural areas this comes in handy is in the arena of gaming—particularly when combined with the device’s touch input rate, which makes this one of the best devices on the market for mobile gamers.

In addition to all of this, the sound quality on the Xiaomi Mi 11 is unbeatable, upgraded over its predecessor, the Mi 10—which offered excellent sound quality in its own right. The speakers on this phone are practically void of the tinniness that’s characteristic of most smartphones, as well as the sound distortion that is par for the course with other devices. 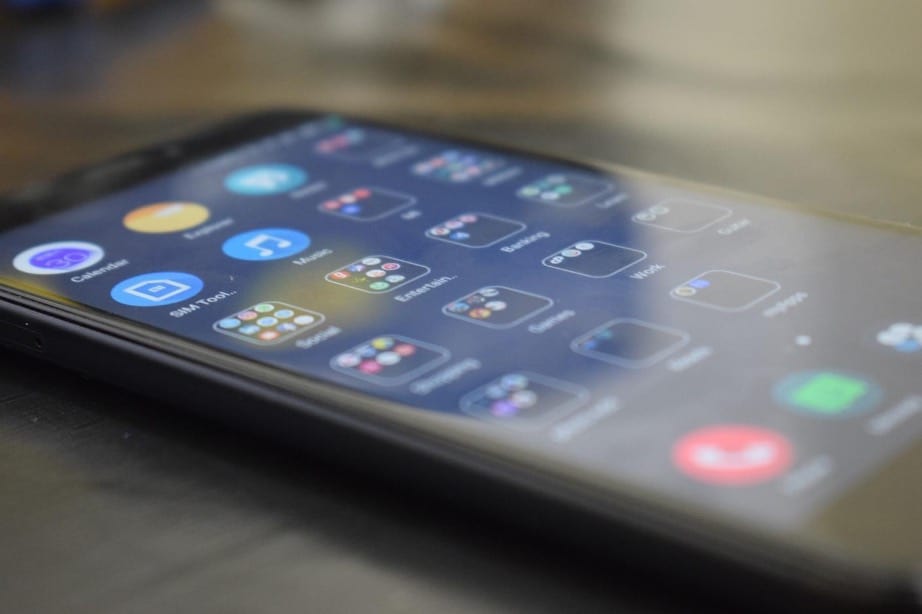 The Xiaomi Mi 11 uses Google Android as its operating system (OS), but it incorporates Xiaomi’s MIUI software as an overlay. Though MIUI is known for having a few issues, this incarnation seems to have worked out any bugs that have created problems for users of previous devices.

In addition, MIUI brings a few benefits to the table—these include a variety of widgets and wallpapers and a variety of other effects and layout options that are not available on different devices. This makes the Mi 11 a far more customizable device than most of its competitors, despite a few kinks in the armor of the software overlay.

The Xiaomi Mi 11 provides many options for customization that are not available to Samsung and Apple users. In addition, its touch input rate, display clarity, and unparalleled processing power make it one of the best options on the market for mobile gamers. This device is steadily growing in popularity—and for a good reason. Exciting things seem to be ahead for the Xiaomi brand.