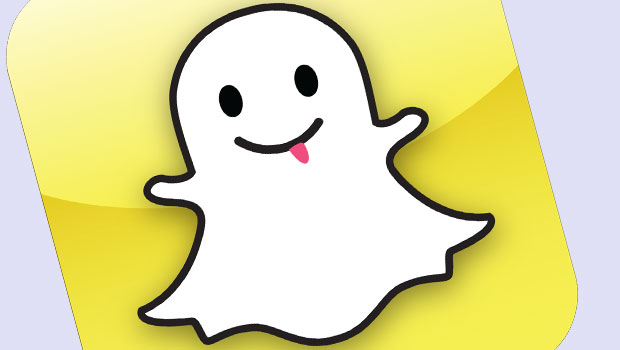 In the past, social networking platforms were a place where users willingly shared all sorts of personal information in public. In the beginning it was all fun and games, but as users became nostalgic of their privacy, they share less information and personal data online in hopes of reducing the permanent record of their digital presence. As the face of social media evolves and users value their privacy on the internet, anonymity becomes increasingly popular on social media platforms. While users still prefer communicating with their friends through social media, they have turned to more private apps like Snapchat and Secret that cater to the demands of privacy and anonymity online.

As users become more aware of their digital footprint online, they have turned to the private photo-messaging app Snapchat, which allows users to send photos to specific contacts. The selling point of the app is its auto-delete function, as the photo automatically deletes itself after a maximum viewing time of 10 seconds. Even if the contact attempts to take a screenshot of the photo to keep a permanent record of it, the app does not permit this action and sends a notification to the user immediately.

Other than privacy, anonymity has become more important in the age of digital communication. This is why users turn to the free iPhone app Secret, which allows users to share a few lines of text against a background image anonymously. Other than that, users can also choose to privately send direct messages to other users and reply to their ‘whispers’. This app creates an ideal platform for users to share their thoughts and opinions freely without the fear of judgement from others. Although social media has become a crucial part of the young generationâs mode of communication, they are more aware of their digital presence and therefore they prefer to post anonymously to reduce their digital footprint.

The irony of this evolving trend in social media is that while young people nowadays think twice before posting a status or photo on a public platform, they are still constantly on Facebook or Twitter hoping to read interesting news or posts from their friends. Instead of communicating with them directly, they prefer to take the passive approach of refreshing their newsfeeds and getting updates on their friendsâ lives. However, if every user decreases their number of posts on these platforms, then the passive observation of newsfeeds should decrease in time as well. 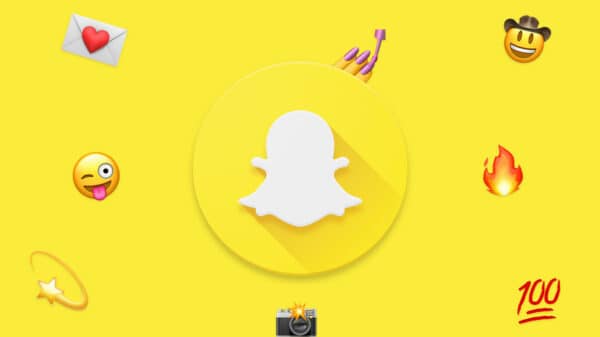 During the COVID-19 era, would apps like Snapchat be beneficial?

When it comes to apps that are popular with teenagers and young adults, Snapchat is one of the most popular ones. During its early... 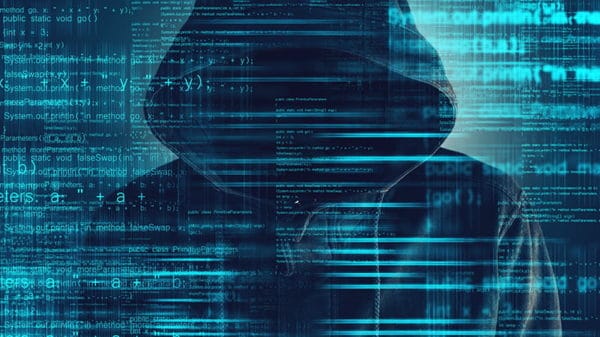 The increasingly digital world is making it crucial for people to ensure their privacy online, but you should learn about whether it's actually possible...