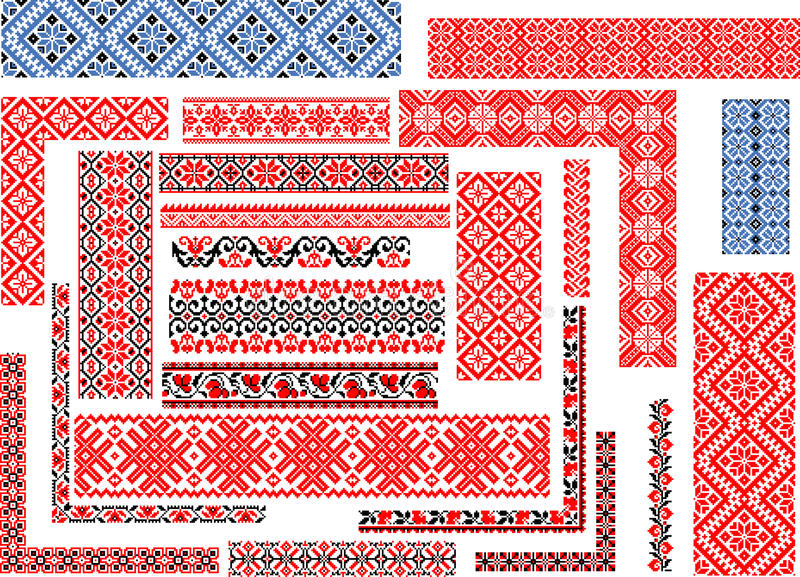 Hand Embroidery is a beautiful art form that requires precise artisanship and utter dedication. Even though the art itself is not very difficult to learn, but there are a variety of different techniques that must be learned first, in order to be able to incorporate different styles into one’s arsenal.

Yet again, these stitching styles are not very hard to learn, but the difference between using these techniques and actually using them to create beautiful artistic designs under various forms is something that requires immense practice and skill. Discussed below are some of the basic stitching techniques used in Embroidery and the latter half of the article lists out certain unique styles that utilize these techniques. 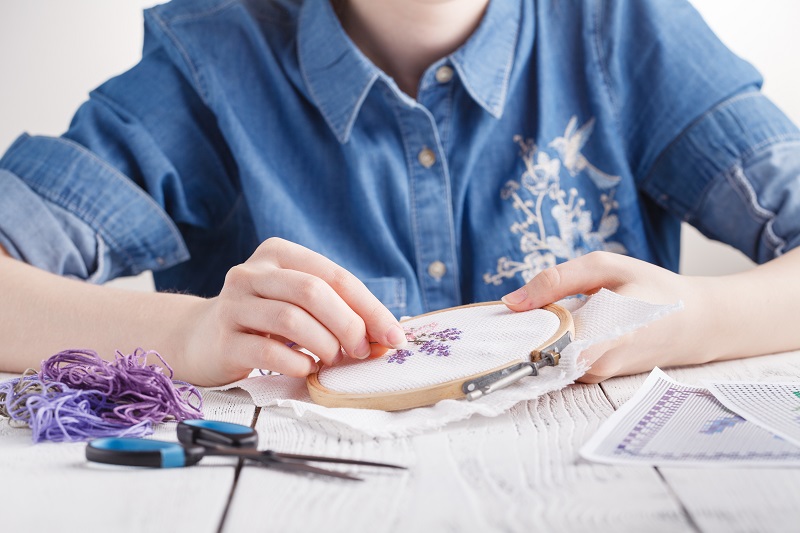 1. Running Stitch: the first stitch that anyone learns in Embroidery is the running stitch. It is the most basic and easiest stitching technique. For this technique, the needle and the floss are first thrust into the fabric so that they come out at the other side and then they are thrust back to the front side. This same motion is repeated continuously to get a stitch. It is the easiest way to create outlines for an embroidery design.

2. Satin Stitch: this stitching technique is ideal for filling in spaces, such as empty spaces in any shape. For this technique to work, it is required to draw the specific design that needs to have the spaces filled. Consequently, a stitch is created that continues from one end of the shape to the far end and back, in a loop. This looping stitch is continued as clustered together as possible so that no spaces are left between the stitches.

3. Backstitch: the backstitch is more of a line demarcating technique when sold outlines need to be presented. It is the opposite of how a running stitch works. Once you thrust the needle and floss from beneath the fabric towards the front, then you thrust it back down, and then you push it back up, just like a running stitch. However, in the next step, instead of thrusting it down from the front, you rather go back to the base of the last stitch and then thrust it downwards. Then pull it in front of the next stitch.

4. Split Stitch: It is a variation of the backstitch. You make a single straight stitch, but when after the first stitch the needle is beneath the fabric, you push it front in between the first stitch and then make a regular stitch. Continuing this process gives you the split stitch, which as the name suggests, splits the previous in half. The texture provided is braided in nature and is good for outlines and for texts. 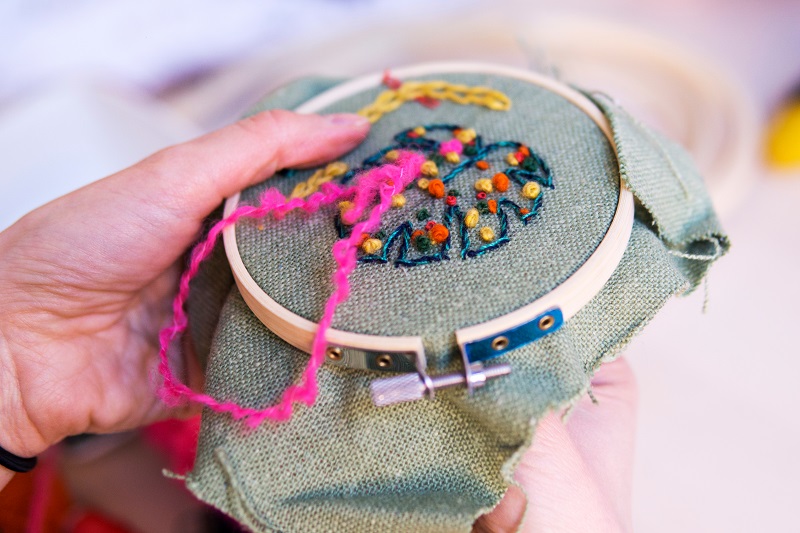 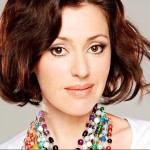 A knowledgeable and qualified blogger. Here you can see my skills which gives you brief ideas on understanding all the concepts with different themes. I adore to write blog on many topics, like: Home Improvement, Automotive, Business, Health, Lifestyle, Entertainment, Pet, etc.