Android is a Linux based open source platform which offers a secure and entertaining OS experience to its users worldwide. Android apps development has reached great heights in the mobile development arena. Tech savvy people prefer android smart phones over devices powered by other platforms. This is probably because Android powered devices give users the power to organize their life as well as take a break from their hectic schedules. Expert Android apps developers tend to create applications with enhanced visualization and functionality. These developers have detailed knowledge about SQL, XML and Eclipse. They are also equipped with knowledge about tools and technologies in the Software Development Kit or the SDK.

In summary, applications developed by expert developers are not tough to navigate but are simple yet luring. These apps do not consume lot of battery power. Android introduces new versions every year. To survive in the apps development field, developers should be aware of the latest tools and technologies used to develop apps. 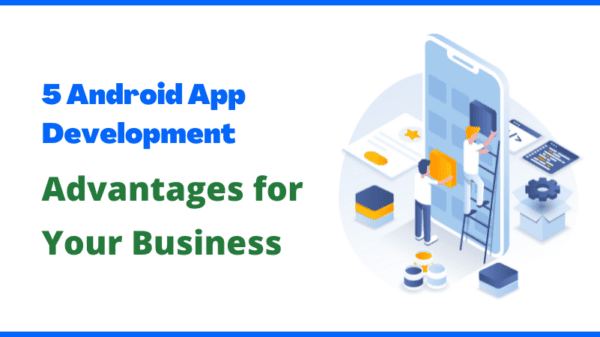 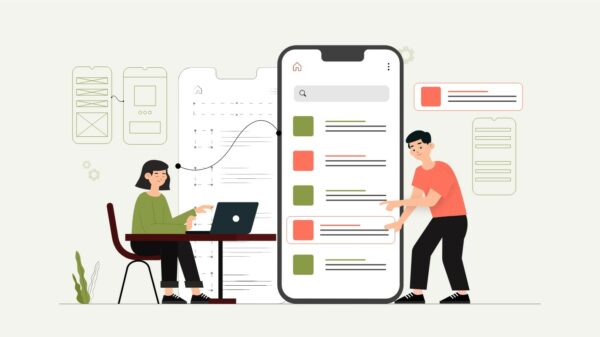