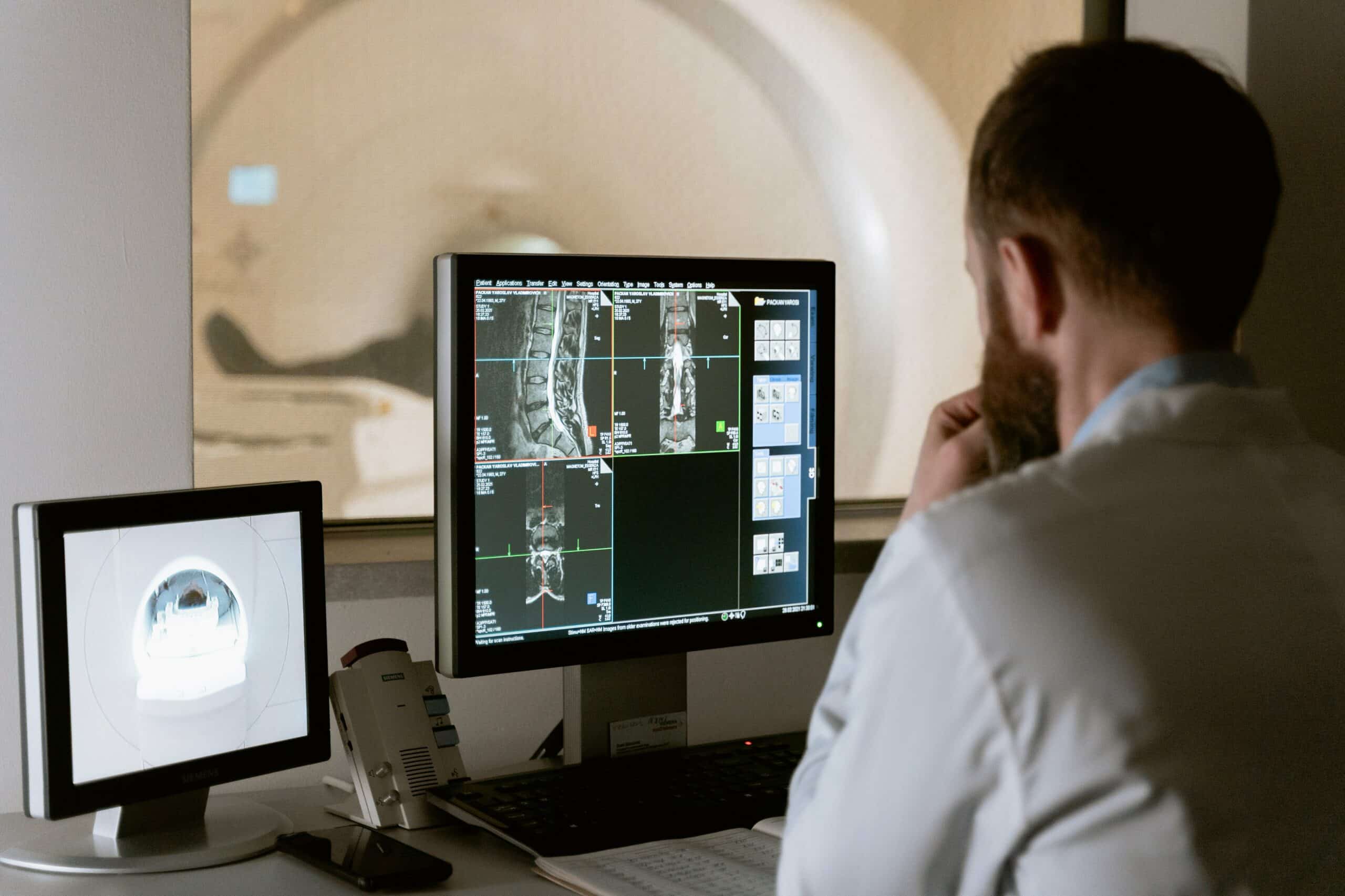 The rapid evolution of technology over the last century has massively changed the healthcare industry for the better.

Instead of being treated in psychiatric hospitals with state-of-the-art technology and qualified psychiatrists, at the start of the 20th century, mental illness was something that was punishable by throwing people into “insane asylums”. In often cases, this was what caused them to go berserk. In the 1600s, physicians thought that these conditions were treatable with vomiting and bleeding, as a means to “purge” the disease.

In sum, the ever-expanding wealth of medical options has most likely extended the average person’s lifespan, and we know more about the human body than we ever have before. Thus, here are a couple of ways that recent technological innovations have changed the healthcare industry.

Gone are the days of filling out endless sheets of Times New Roman fonted paperwork detailing every single one of your pre-existing conditions.

With the rise of computers and the internet in the late 20th century, the introduction of electronic health records (EHR) has facilitated keeping track of prior diagnoses, injuries, lab reports, prescriptions, and all other details of the previous hospital stays. This comes especially handy if a patient rolls in unconscious to the hospital and drastically reduces the slim opportunity of a mistake being made in their treatment.

These days, it’s hard to find a healthcare provider or physician’s office that doesn’t employ the services of an EHR as it’s an essential component of patient care. As with any digitization process, the sharing of medical records has eased accessibility, made patient data incredibly secure, and taken tons of busy work off the hands of secretaries and assistants.

Before the internet revolution, the only way a patient could get in touch with their doctors or physicians was through phone calls or physical appointments. Portal technology has strengthened that communication links tenfold, allowing patients to access their medical records, and test results as soon as they’re ready, as well as book appointments on the go.

With hospitals limiting access to patients over the past two years due to COVID-19 concerns, telemedicine has also risen to the forefront of the healthcare industry. While the practice itself has been around for a while now, it used to be reserved mostly for special occasions, such as people from remote communities who didn’t have access to a city hospital, communicating with top doctors via call instead.

Nowadays, the practice has expanded, and people can talk to qualified physicians and doctors through platforms such as live chatting and mobile applications for non-emergency situations.

Looking at this on a larger scale, it goes without saying that the internet was a big catalyst behind the hundreds of technological advancements made in the healthcare industry.

For starters, the number of people who turn to the internet for healthcare information before seeking a doctor to treat their condition can be quite surprising. Now would be a good time to remind you, however, that your constant stomach pains don’t necessarily mean you have intestine cancer; a doctor’s appointment is always the better alternative.

Healthcare providers have also learned to astutely use their influence on social media, such as United Healthcare’s brilliant #WeDareYoucampaign, which encouraged users to share one small health change they’ve made in their lives.

We are far removed from the days of having to undergo lobotomies with the goal of re-wiring brain circuits to alleviate suffering. With the strides the healthcare industry has made as of late, curing the incurable won’t be an impossibility in the near future.