Cloud computing is using a computer that’s based online. You connect through your internet hookup, and all the software is available through the connection. There’s been infinite debate about the pros and cons of cloud computing, but one area where the cloud idea is really taking off is in business phone systems. That’s not exactly surprising, because after all, the cloud systems are designed to work with phone systems. Another major plus is that the cloud systems have access to massive servers and can achieve fantastic performance.

Another area where phone systems are starting to resemble computers more by the day is the area of “virtual phone systems”. A virtual PBX, for example, is literally a software based switchboard, hooked up to the phone lines. It’s more efficient than the old switchboards could ever be, and usually incorporates an in-house server to manage calls. Simple, efficient and very straightforward if you want to customize your phone system.

The new telephone systems are really hybrid systems. They’re a mix of traditional phone technology with software and servers grafted on, and the huge capabilities of cloud systems. There are many variations on these combinations of technology, but the simple fact is that they work, and work very well.

The future is here, it’s just getting itself set up

The cloud and software approach to communications is really the result of a very long lineage of fundamental issues for societies. As the demand for communications goes up, the cost has to go down, and the capacity of the systems must increase. That’s exactly what the new phone systems are delivering.

Most people aren’t aware that the demand for phone services is increasing in multiples of its size. The internet, phone apps and ecommerce have effectively multiplied the size of phone networks and volume of calls to hundreds of times what they were in the 80s and early 90s. That trend is definitely going to continue. Phones are now mass media devices as well as communications devices.

The new rollout of virtual PBX systems and cloud phone services is almost the equivalent of the arrival of the first modern phones. In the 1930s, phones finally became accessible to middle class consumers. In the 1980s, the first mobile phones became available to the rich. In the early 21st century, phones are now business operations and workstations, and everyone has at least one.

The next generation of phone systems will evolve a lot further. Technologies not only respond to markets, they drive markets.  The apps of the next ten years could be businesses in their own right. Don’t be too surprised if 10 years from now your business is based on a wafer thin screen and some plug-ins for your phone. 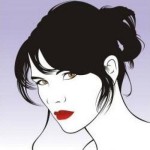 Marcela Dias drives forceful and effective online market projects, including SEO, Web Design, Social Media and PPC. Want to know how she does it? Follow Marcela on Twitter: @MarcelaCDias 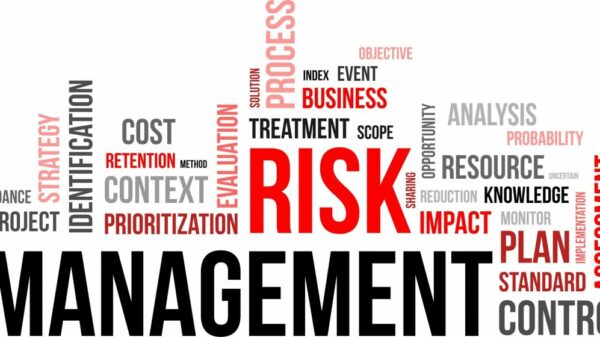 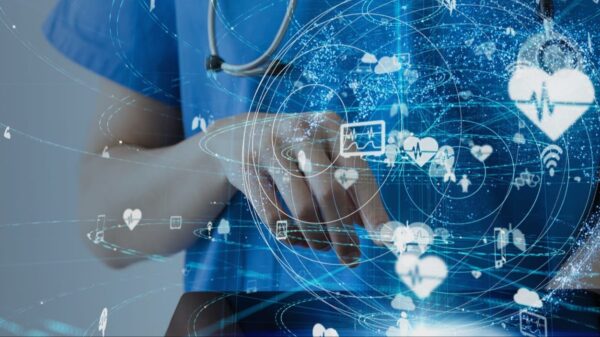 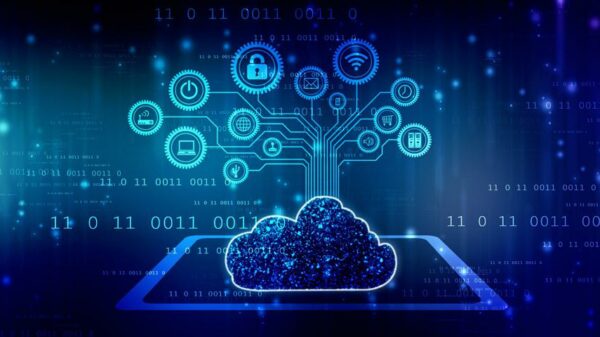 10 Reasons Why You Need To Move To The Cloud

The idea of keeping your work on the cloud is so beneficial that it eradicates all the risks of losing data, missing files, and...