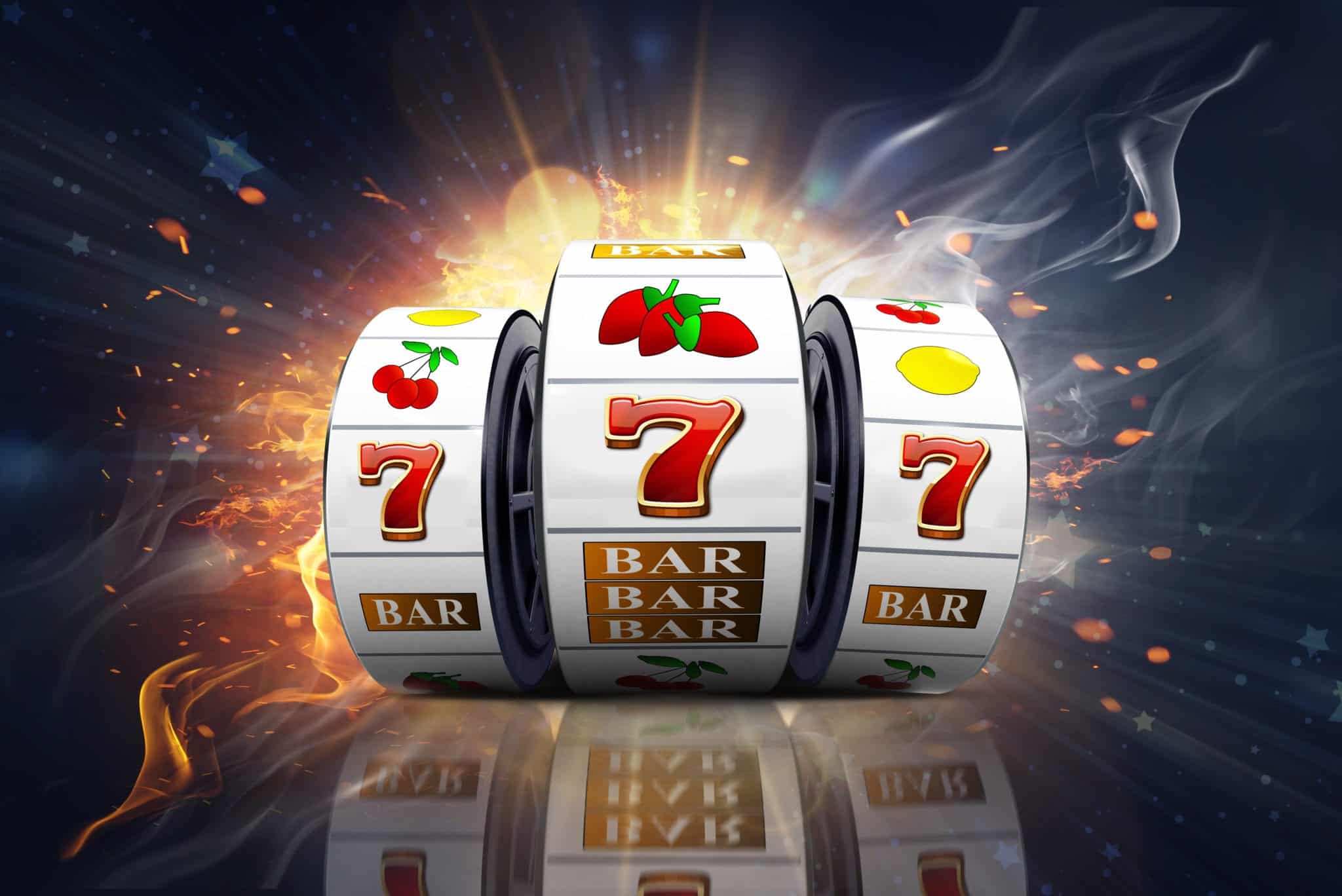 The slot machine has been around for a long time, and at first glance, it may look as though not a lot has changed in the last one hundred plus years. The gameplay still works on the same principle – you need to line up certain symbols in various different amounts in order to win something – and the chances of winning are pretty much the same (averaging around 95 per cent RTP).

Yet if you really look closely, you’ll start to notice all the changes that have happened. Whereas the original slot machines were ‘one-armed bandits’ that had a lever that needed to be pulled, over time this became a button to be pressed, for example. Real money started to be paid out. Themes started to be added in, and then video slots and then new slots online… Evolution is everywhere.

So it’s little wonder that even more changes are expected in 2020 and beyond when it comes to slot games. What you think you know about slots could be about to change in many and varied exciting ways. Here are some of the potential options that you might get to play with very soon.

Virtual reality is hugely popular, and now that it is possible to buy VR headsets and controllers for the home for a relatively small amount of money (certainly compared to what you would have had to spend just a few years ago) more and more people are starting to get on board with this trend.

Since you can use virtual reality in many online games and with games consoles, it seems it would be only a matter of time until slots were involved too. And this is just what has happened. VR, which gives the player a very realistic simulation, will soon be rolled out for some slot machines. But what does this mean exactly? It means that, rather than clicking a button, you will have to ‘press’ a VR button instead, giving you much more realistic gameplay. Or you might have to pull the lever, depending on which type of slot you’re playing. Either way, with VR you’re in control.

This technology is still at its very early stages, but it is definitely something that designers are keen to be involved with.

Cryptocurrencies, the most famous of which is probably bitcoin, were something that became worldwide news when those who had bought some in the early days suddenly found that they have become millionaires (even billionaires) overnight. Although the meteoric rise of the cryptocurrency has steadied itself somewhat, it is now well known for another reason – it is thought that this universal, non-government-controlled currency is the currency of the future.

It’s not something that everyone has access to or even thinks about, but those who do have it in the bank (or rather, in their e-wallets since banks won’t be needed any longer once cryptocurrencies take over) want to be able to spend it somewhere, and online slots might be the way to do it.

Even though bitcoin and its ilk have been around for a while now, it was only in 2019 that the first online casino started accepting cryptocurrency. And more are following hot on its heels. Interestingly, if you were to win, you can convert those cryptocurrencies into cash and withdraw that instead. The choice is yours, and it will depend on what way the markets are blowing on any given day as to which is going to give you more of a profit.

As mentioned earlier, slots have been fairly unchanged at their basic core for a hundred years or more. This isn’t all bad – it’s comforting to many who instantly know how to play a game and who want to be able to get right in and get on with things. Plus there is the nostalgia aspect; it’s familiar and fun and something that a parent or grandparent would have done and now the next generation are playing too.

Yet although there are some who love these games and want them to stay as they are, there are more who are becoming a little bored with the same old free spins and scatters and wilds and pay lines and so on. For these people, there will be some intriguing new innovations in slots coming their way. For the ones who want to stick to the tried and tested, the old games aren’t going anywhere fast.

As for the new games, what can be expected? Cluster slots are one thing. These aren’t exactly new, but they are going to be much more readily available. Cluster slots don’t have pay lines; you just need five of the same symbol to win. These cluster slots are easier to win on, plus they’re good fun to watch.

Another innovation will be multiple progressives. Most slot games at the moment will offer one progressive jackpot at the most. This might change in size, being mini, minor, major, then finally grand depending on how much you bet, but that’s it. For 2020 things are changing. Now, no matter how large or small your stake is, you’ll have the same chance as any other player of winning the jackpot. Plus, more will be linked, meaning that you could win a multi-million-pound jackpot from a tiny stake.

Cross-platform slots mean that you can play a slot game on a variety of different platforms. Right now, you might think you’ve got everything – after all, you can play on the laptop (or desktop if you have one), smartphone, tablet of your choice, but in 2020 things look set to change.

If you have a smartwatch or a games console including a Playstation or an Xbox, and, in the future, even a smart TV. TVs can, for the most part (unless they’re truly ancient) access the internet anyway, so why wouldn’t designers create games that work well on that platform? They haven’t rolled it out yet – probably because they’re more focused on the mobile devices that mean more people can play – but it’s sure to come. 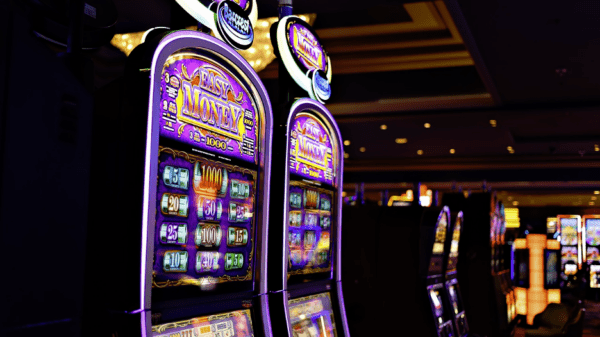 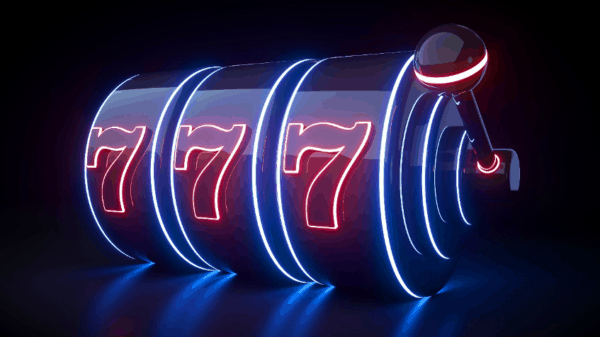 Slots continue to dominate the online casino, and there are very few developers out there that come up with more engaging titles than Playtech!... 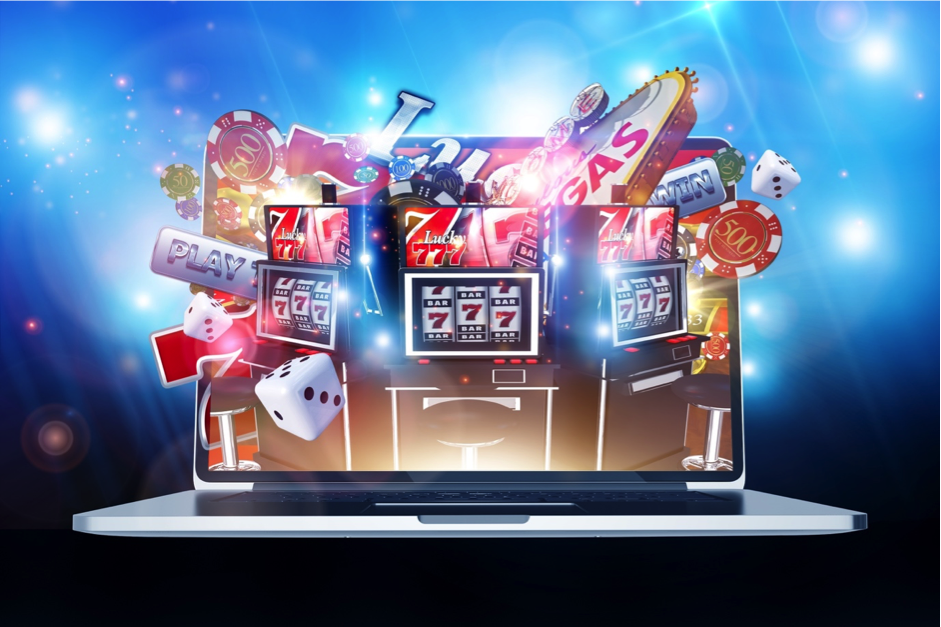 What a wonderful year 2018 has been for online slots Canada. We have seen all the biggest game providers in the business bring a... 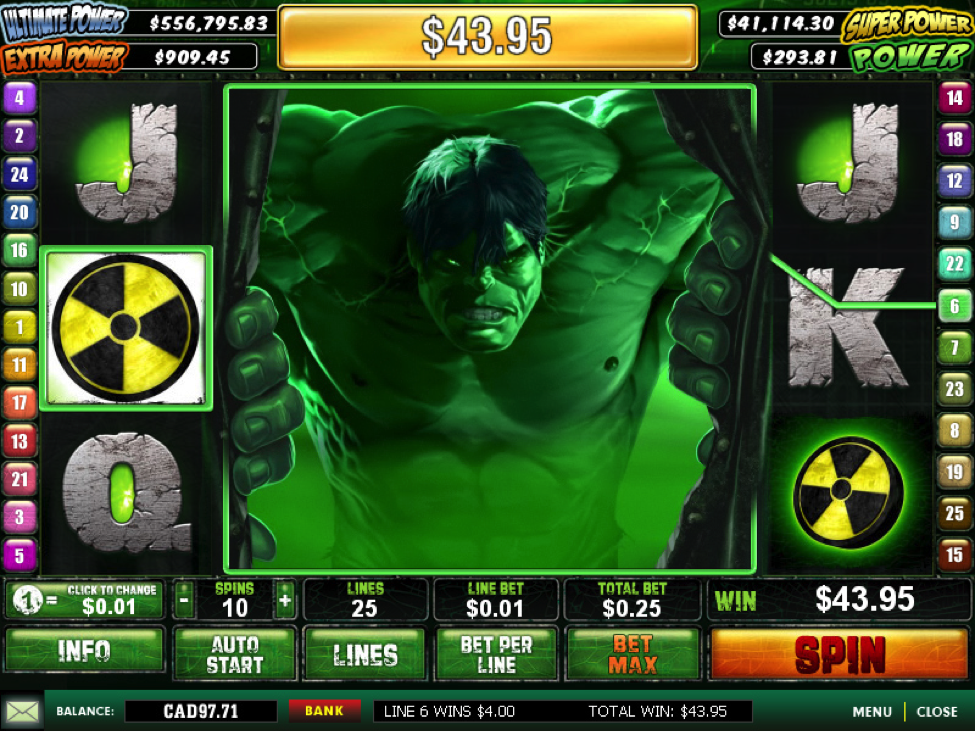