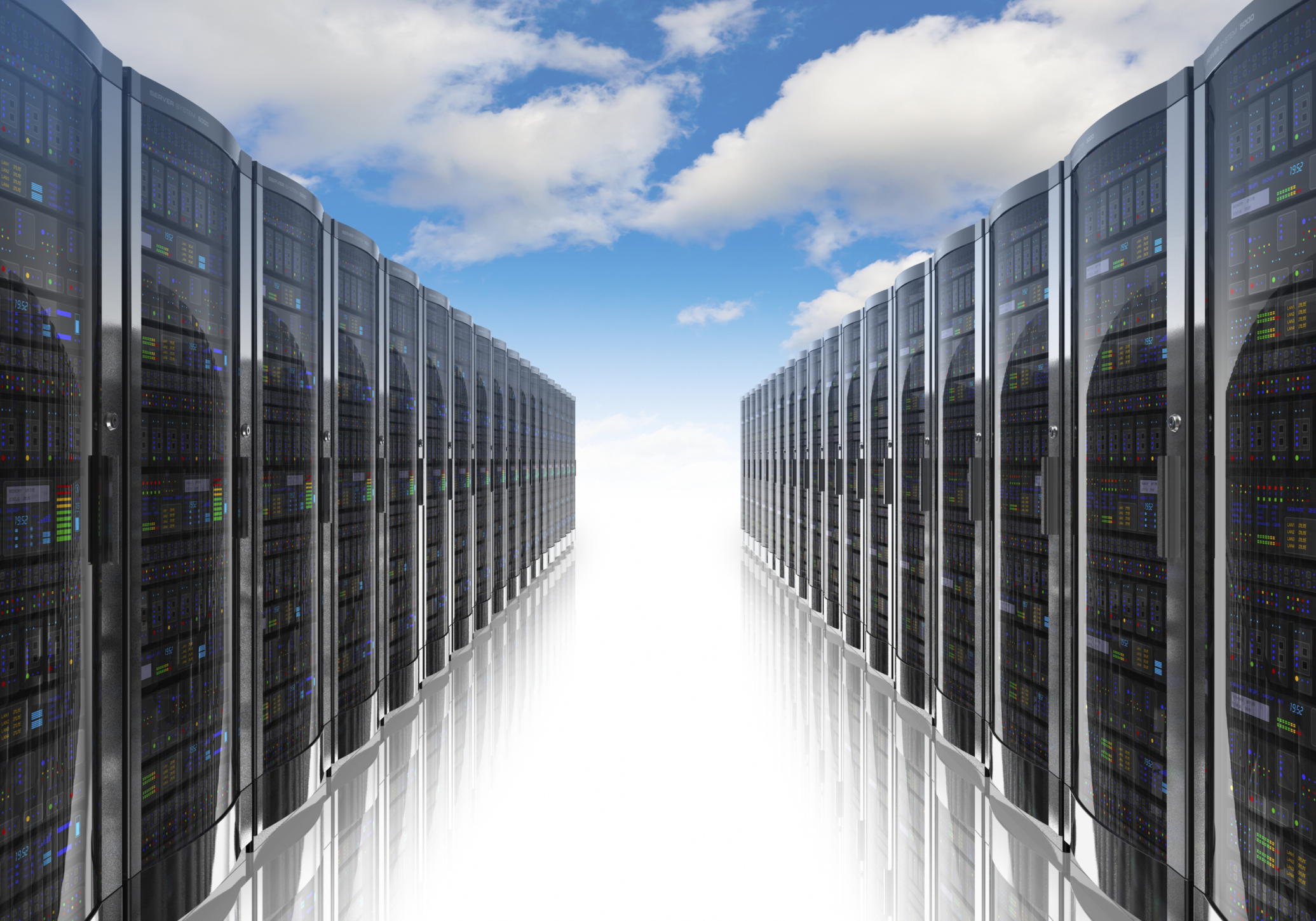 According to some pundits online, it would seem that 2015 is a good year to have your head in the clouds. Sorry, but that joke was inevitable, considering the subject at hand. But for all of the hype and publicity that cloud computing has experienced over the last year or so, is it true? Will 2015 be a breakout year? There are many convincing reasons why this year promises clear skies for cloud computing.

Perception is everything, and an increasing number of companies (over 94%, according to a recent RightScale survey) are running at least some of their applications from the cloud. In other words, people are starting to realize that “all the cool kids are doing it”. More businesses are starting to come around to the idea that the cloud is a vital tool in maintaining competitiveness in today’s markets. Naturally, there are still concerns about security, but the cloud industry has an answer for that, and it’s …

The Advent Of The Hybrid Cloud

The hybrid cloud is the result of a public cloud provider, like Google Cloud for instance, combined with a private cloud platform that belongs to one private entity, organization, or company. They are two independently operating infrastructures that communicate over encrypted connections, for the purposes of data storage and running applications.

The big advantage of the hybrid cloud is in context of security, always a hot topic when you’re talking about the cloud. The private cloud system can handle sensitive data storage, while the public cloud is used to run the applications that depend on said data.

This provides organizations with an on-premises, a directly accessible, private and secure infrastructure, while still being able to leverage the processing power of the public cloud. If this solution helps alleviate fears, then expect more users.

If a business is not interested in using the hybrid cloud, there’s still the issue of security to deal with. Fortunately, there have been (and continue to be) improvements in cloud encryption technology. In fact, the cloud security market grew by twenty percent in 2014, according to a report published by the Synergy Research Group.

Now that they have had time to get established and gain a good understanding of what their customers need and want, cloud providers can improve their performance while also increasing service and support. With greater support available, companies that can’t afford to bring specialists onto the payroll will be able to outsource their cloud-related IT needs. Better performance and support make cloud computing a more attractive product.

The Continuing Rise Of Big Data And The Internet Of Things

With Big Data playing a larger role in today’s marketing campaigns and the Internet Of Things starting to come into its own, the cloud environment becomes an increasingly attractive option to handle the tasks of collecting, analyzing, and storing this glut of information. It’s no secret that Big Data is just as important an element in staying competitive as the cloud is, so it’s only natural that both tools should be used together.

These are just a few reasons as to why 2015 will be a big cloud year, and the article “Why 2015 Is Set To Be The Biggest Year For Cloud Adoption Yet” provides even more evidence. If you need some more general information on what cloud computing is, then check out “Cloud Computing: What is it And How Can You Use it For Your Business?” and be further enlightened.

In this article:Big Data, cloud, internet of things 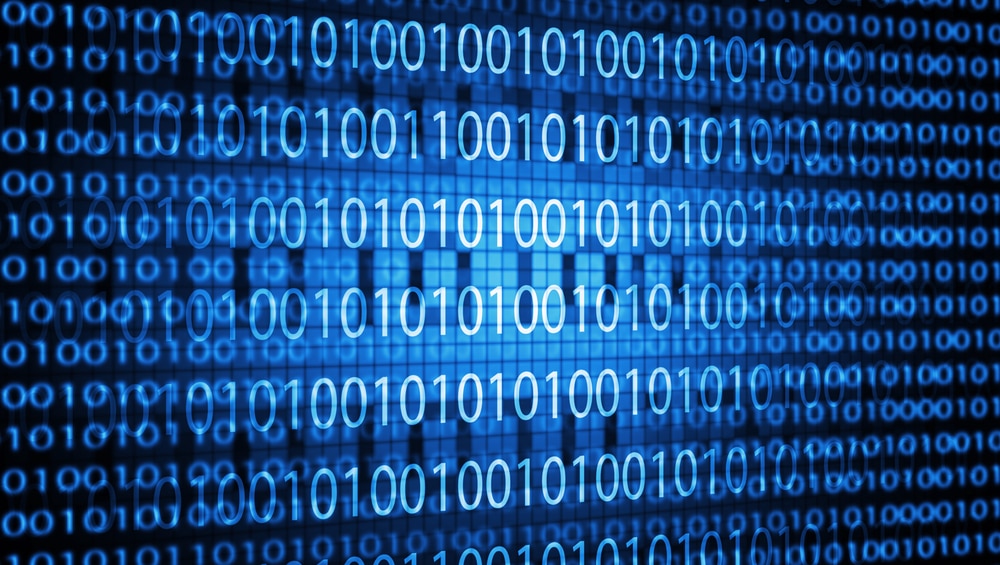 Environment, health, and safety (EHS) management can be a pain point for companies across industries. Under the purview of their EHS program, companies must... 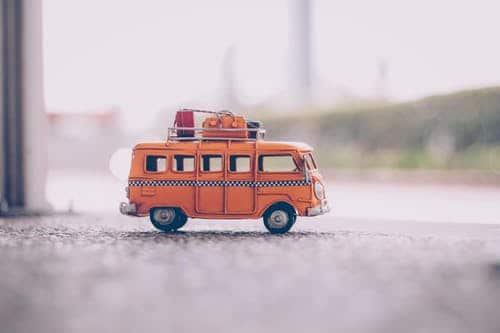 Internet of Things technology usage is spreading its wings faster with each passing day. The industries utilizing the true potential of this technology are... 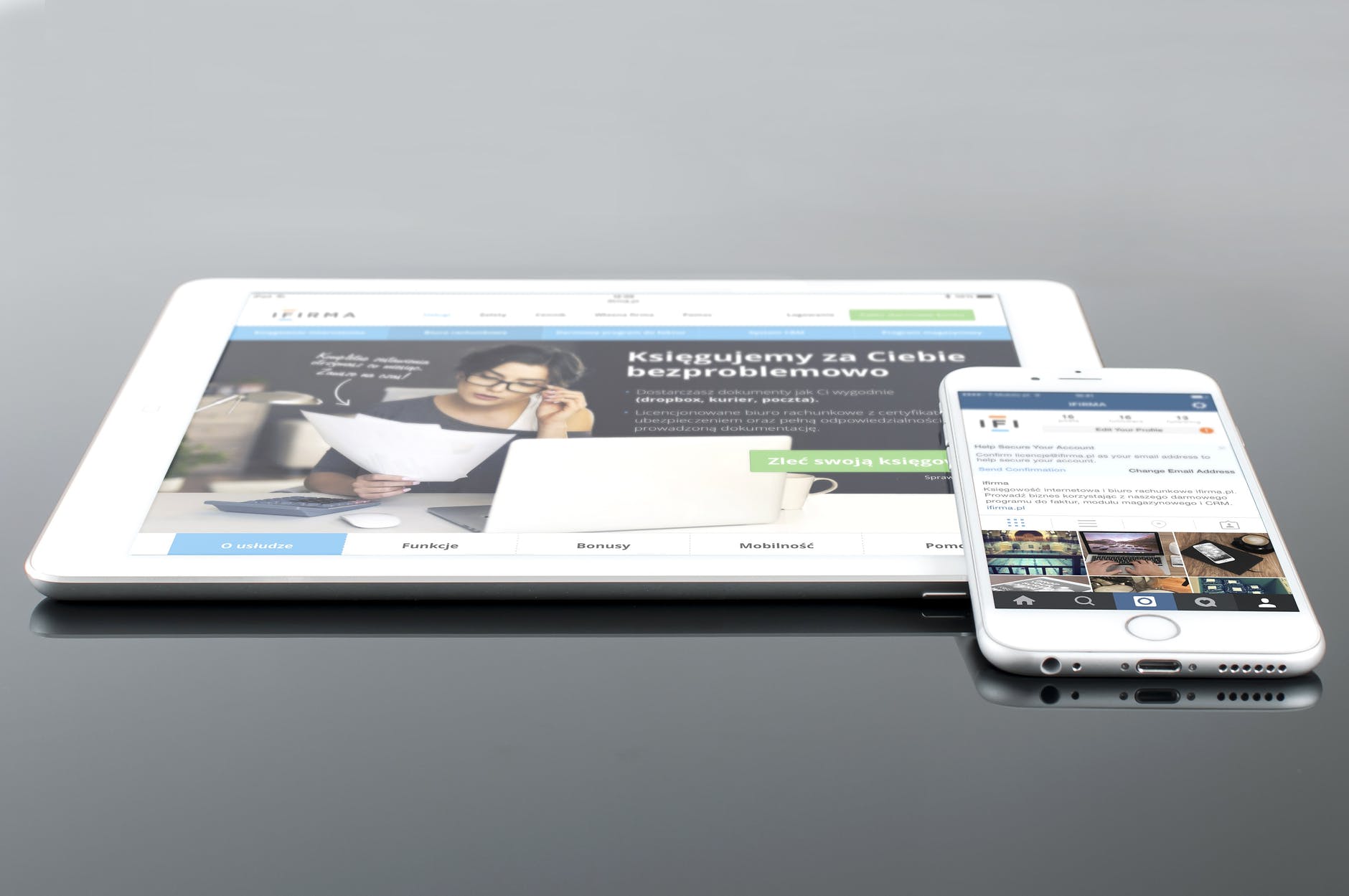 The Industrial Revolution has brought a flair of rapid evolution in this sector. It was a decade ago that the technology used by manufacturing,...