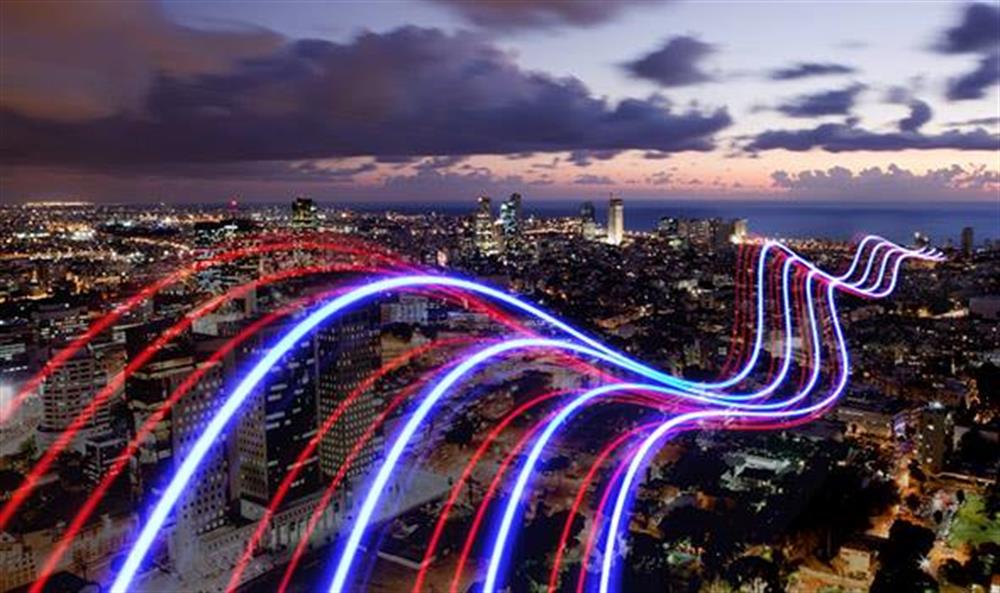 Broadband speeds around the World have increased over the years to accommodate advances in Internet technology. The Federal Office of Communication (Ofcom) in the UK recently gave the go-ahead for further investments in optic fibre installations across the country in a bid to achieve a super-fast broadband with speeds of up to 100Mbps.

The first implementation of these multi-billion pound investments would generate speeds of around 60Mbps and help to reduce the increasing technology gulf amongst similarly developed nations. Indeed some countries like South Korea, Japan and Sweden currently boast of broadband speeds of over 80Mbps however, the average speed on offer today remains in the region of 8Mbps possibly because many more countries in the developing world can only boast a maximum speed of around 1Mbps. With this latest quest for speed, the huge technology gap between both worlds could not be more pronounced.

The super-fast broadband promises much higher speeds than the popular ADSL technology using the optic-fibre network that would make it capable of providing speeds of up to 100Mbps. While the actual speed advertised by Internet Service Providers (ISPs) is usually a lot lower than what is obtainable, this is still a massive improvement from the days when dial-up technology was in vogue.

The super-fast broadband would provide a comfortable platform for broadband-thirsty services such as playing High Definition (HD) TV channels and film or music downloads to function with ease. Imagine downloading a DVD-quality film in 3 minutes while making video calls or playing HD games online and operating a home CCTV surveillance system via broadband?

Although there is no obvious bandwidth-devouring application at the moment, video-dominated programs are becoming the order of the day. Video streaming and downloading services such as YouTube, BBC iPlayer etc are gaining momentum while Social Networking Sites (SNS) and Massively Multiplayer Online Role-Playing (MMORPG) games aspire to have high definition 2-way video conferencing standardized in the nearest future.

Gamers are also desperately in need of better and faster latency to compete on the global stage. In spite of this, the super-fast broadband’s 100Mbps speed appears to be in excess of what is actually required at the moment and may just create a wider digital divide between developed and developing countries.

Whilst investment in this modern ultra-fast network is a welcome development, I cannot help but ask myself the following questions; is the timing right? Is there really a demand for such super-fast broadband today? Shouldn’t the focus be on bridging the huge disparity between advertised speeds and what users actually get the current technology and how do we prevent poorer countries and rural dwellers’ from being lost in the Internet chasm?

In this article:super fast broadband