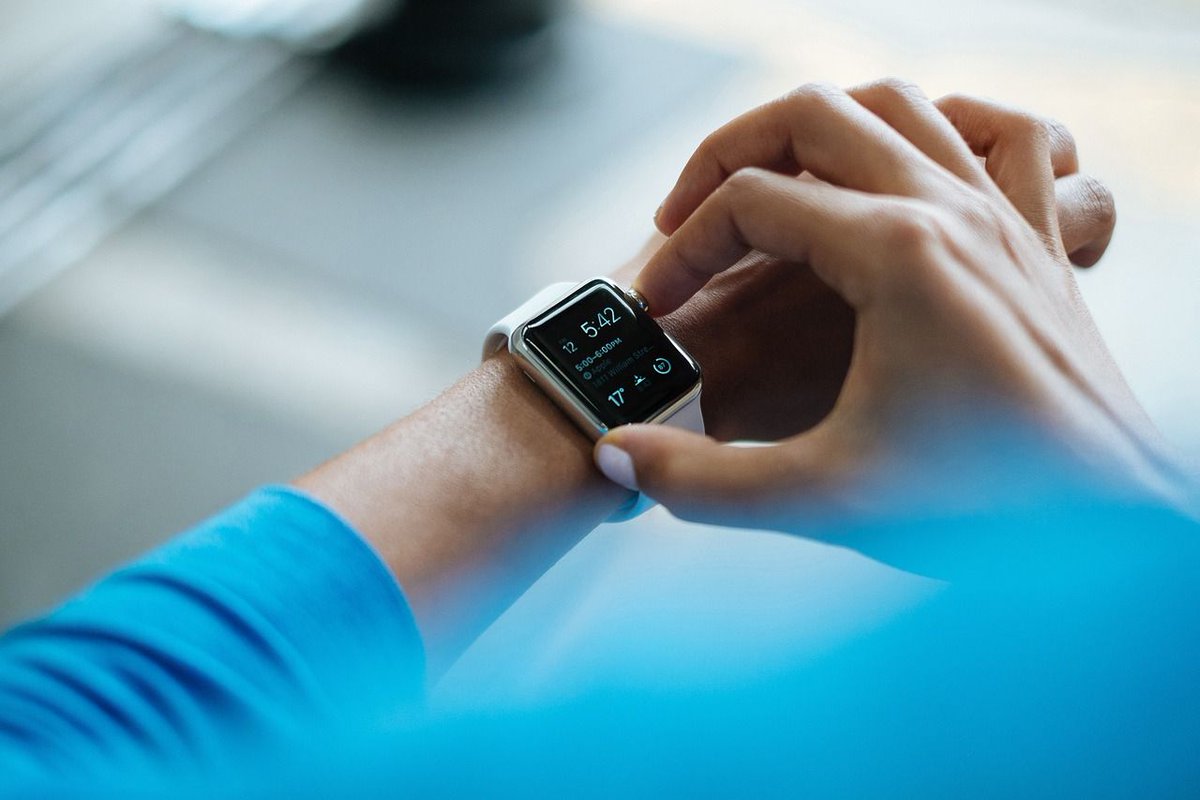 Since late 2018, there’s been a considerable amount of chatter that Swatch would release its very own smartwatch in 2019. While we have heard that an operating system called Swiss OS has been created, and one early smartwatch model was released back in 2005 called Swatch Touch Zero One (created specifically for volleyball players, no less), it’s been a long time since we’ve heard any real news about a brand new smartwatch for the masses.

For Swatch, the clock is certainly ticking, as CEO Nick Hayek made some big claims last year that would ideally be backed up sooner rather than later. “The clock, as we know it today will continue to exist, and we are able to win additional customers interested in technological watches,” Hayek was reported to have said. “The Apple Watch is an interesting toy, but not a revolution. We are not going to transform and put the mobile phone on the wrist. Let the others do it. Samsung did it, Sony did it. Everybody does it.”

Calling the Apple Watch “a toy” is definitely firing some shots, particularly when the Apple Watch has been making waves since 2014 and is currently on model number 4, gaining significant popularity along the way as the de facto smartwatch. In short, if you’re Swatch, you’d better put your money where your mouth is. There are a lot of rumors swirling around the release of a fabled Swatch smartwatch, and these are some of the juiciest:

The entire planet would definitely be excited about a Swatch smartwatch, as the company has given watch lovers such a different range of options over the years. As a company that has always done things its own way and never tried to fit in, there are understandably high hopes for a model that could usher in a new era for smartwatches – away from apps and fitness tracking, and instead back to more playful and fun digital watches for us to wear.