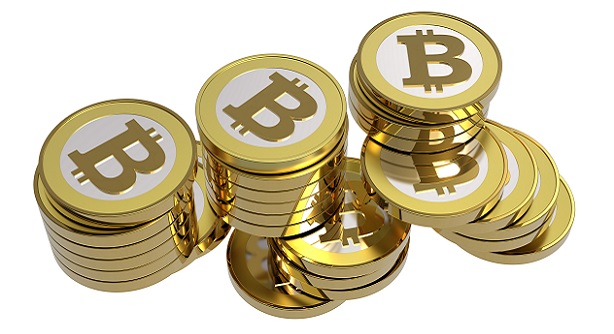 Naysayers have a litany of reasons that Bitcoin will never make it on Main Street: Bitcoin is too complicated, it isn’t necessary, it’s too volatile, the government might ban it, and more. However, it’s really quite simple for anyone with knowledge of Bitcoin to offer many sound rebuttals. Yet there are actually some real issues that should be discussed when it comes to Bitcoin that have much to do with anything important in the Bitcoin debate.

Real issue #1. Bitcoin is moving in

First off, Bitcoin will be the poster child for “good money drives out bad.” Fiat currencies are currently having problems with credibility among mainstream users, meaning just about everyone, after the spate of economic meltdowns in recent decades.

Bitcoin will simply replace fiat money because without trust, fewer and fewer people will even accept it as a payment option. Instead, they will turn to Bitcoin. We’re in for a round of “hyperbitcoinization”, to coin a phrase.

Bitcoin is a sound currency, with a good brand. The more people learn about it, the more they respect the technology and look toward its possibilities to fix problems in the current financial system.

Mainstream consumers are hearing and reading more and more about Bitcoin. People are progressively learning of its potential as a secure, sound currency, one without some of the major problems inherent in fiat currencies.

Bitcoin offers more liquidity than fiat currencies. Using them are easy and convenient, requiring few of the fees that are standard with traditional payment systems.

Selling them is a very lucrative, and highly competitive, business. The more in demand they are, the more mainstream buyers want in on the new trend. Each time Bitcoin surges, it is followed by a pull back. But the net result is that Bitcoin is worth more overall after the surge/pull back process.

More and more, average consumers who want a safe place to put their money and the chance to get a good return on their investment are buying and selling Bitcoin.

Real issue #3. Our currency is in crisis

The movement of money is driven by consumer’s self-fulfilling prophecies. Bitcoin lets people make small amounts of money easily. Everyone, rich, poor or middle class, enjoys this. The word gets around. “Follow the money” is more than an investigative reporter’s motto. It drives the economy.

Bitcoin makes it possible for individuals to make a few cents here, a few cents there, by reading and commenting on websites. This will catch on fast. People love to make money. If it can happen quickly and easily, both the earning and the payment, Bitcoin will earn the loyalty of mainstream consumers without a problem.

Real issue #4. Attack of the speculators and investors

One current ambiguous result of the active interest among early adopters is the urge to invest in Bitcoin even if they can’t afford it. This isn’t new. It goes back to the South Sea Bubble in the 1500’s.

People are borrowing, resulting in a rash of mortgages, student loans, car loans and high credit cards balances. People are gambling that the cost of borrowing, figuring an annual interest rate of 0% to 25%, is lower than their expected return after buying bitcoins.

Many people believe that financial liabilities on their balance sheets, all based on fiat currencies, will decrease in real terms. For them it is a no-brainer to borrow using the weak currency, which is fiat, in order to trade up to the strong one, which is Bitcoin.

But this is more than just a trend toward spending more than you have. It is the beginning of an attack on fiat currencies by speculators and investors.

As an example of how this works, look at this scenario. Over time the small trickle of middle-class Indians using the fiat currency of Rupees to buy Bitcoin turns into a tidal wave. Hundreds of thousands eventually start investing in and using Bitcoin. They borrow, using as collateral homes, businesses, gold, jewelry, any asset of value.

Since so many people in this scenario are now using Rupees to buy Bitcoins, the price of Bitcoins in rupees goes up. A premium develops relative to other currencies. For example, one Bitcoin in India might be worth $600, and in the U.S. worth $500.

Traders would naturally buy Bitcoin in America and sell them in India, making $100 on each transaction. As part of the process, they would then sell their rupees for dollars, further weakening the Indian currency.

To resolve the resulting inflation, the Indian central bank would have to increase interest rates, impose capital controls or spend foreign currency reserves to prop up the exchange rate of the Rupee. The most effective method would be to raise interest rates. But they would have to be increase so much that mainstream users would simply abandon the rupee and adopt Bitcoin for everyday transactions.

The example is set in India, but it could happen anywhere. This is simply speculation and not a prediction. But there are a number of vulnerable currencies around the world. It is possible.

If it happens anywhere, it will cause the purchasing power of Bitcoin in the country where it begins to go up dramatically. From there the ripple effect will be felt worldwide. Investors in countries with strong currencies will also be buying Bitcoin, simply because they will be such a solid investment.

This will result in fiat inflation in many countries and bitcoin deflation. The result will be hyperbitcoinization.

Bitcoin at this point will be mainstream by default, simply because the consumer on the street will be using it and investing in it.

Those who naysay Bitcoin now simply don’t follow the inherent logic of this scenario. They are caught up in finding evidence that confirms what they already believe. They don’t realize how a stronger currency can quickly overtake a weaker one.

The scenario, based on the domino effect, will take place through attacks begun by speculators and investors, not by tech journalists and mainstream consumers, who will instead be swept along in its wake.

In this article:Bitcoin, cryptocurrency, Currency 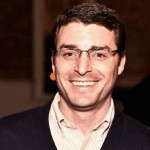 Adam Wyatt is the Chief Operating Officer and Lead Technical Analyst at the preeminent Bitcoin market price forecasting company, Digital Currency Research LLC (digitalcurrencyresearch.com). Adam oversees and contributes to all market analysis, writes DCR's popular weekly publication, the Bitcoin BullBear, and is an active bitcoin blogger and community member. rnrnPrior to falling down the Bitcoin rabbit hole and joining DCR, Adam was an operational manager at a commercial property company based in Austin, TX. Adam holds a BA in Economics and Political Science, as well as an MBA in Finance, all from the University of Colorado at Boulder.rnrnConnect with Adam on Twitter at @BitcoinAnalyst 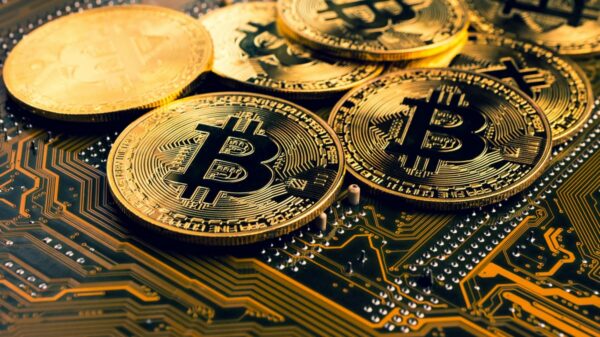 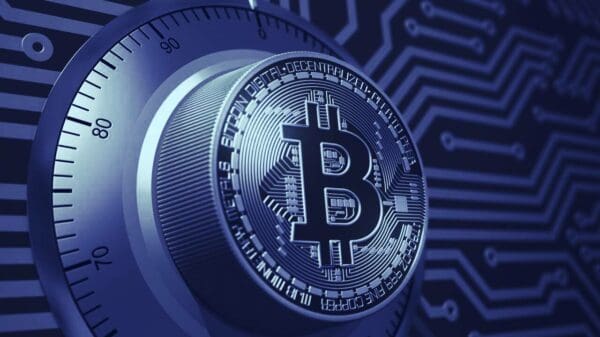 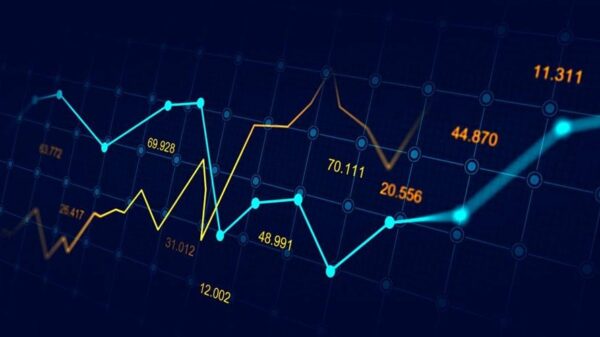 Currency Trading Platforms: a Showdown Between the Top Two

Cryptocurrency exchange platforms play a very crucial part in the trading of cryptocurrencies and can affect trading adversely if it doesn’t facilitate transactions seamlessly....