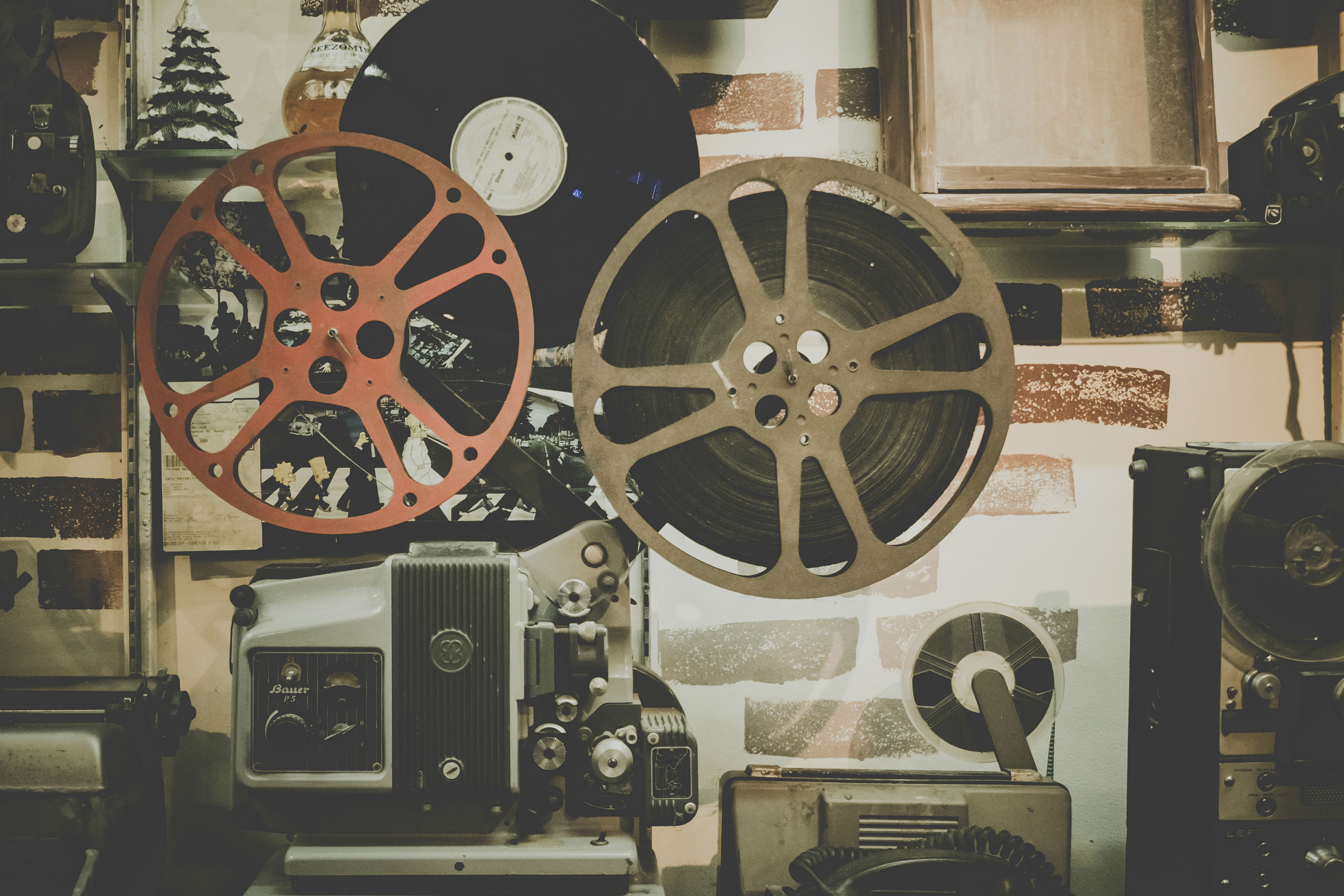 The future is here.

Well, at least when it comes to the rise of augmented reality (AR) and virtual reality (VR).

Most of the general public has not purchased these devices due to the high cost, but as prices come down, the question becomes how much they will change the entire entertainment industry.

In 2015, an Indiegogo campaign was launched to create an AR game called Night Terrors that turned your actual home into a horror game. You went through your house so the game could learn the dimensions and then you start to see things come toward you on your phone. We started to see the possibilities of AR entering our daily lives and we have continued to see this through the rise of apps like Pokémon GO.

Our digital and our real lives are becoming interconnected in a way they never were before, but how will this new technology change the way we consume media?

Through the years, VR devices have continued to grow and you can see almost any major gaming YouTuber play scary games with the Oculus Rift on their heads. If you don’t know what it is, it’s a headset that covers your eyes and basically puts the gaming experience just a few inches from your view. It completely immerses you in the experience.

While VR has had a surge in popularity within the gaming community, there is unlimited potential for all of the other industries it would impact, particularly television and movies. There was a short horror film developed for the VR called ABE VR, giving us insight into the potential of these new devices.

From there, some extras for feature-length films were created for VR. Some titles that ventured into VR extras include The Martian, The Hunger Games, Wild, and Star Wars. Production companies saw the value in creating extras specifically for VR devices.

With horror movies slowly being announced for 2018 and 2019, it’s only a matter of time before they start to produce more and more content for AR and VR gear. The horror genre seems the most likely to be experimented with first, only because of the success with horror games through the years. It makes sense that horror movies would be the next step in the evolution.

Will movie theaters be replaced by VR options at home?
Will VR and AR be the new way we communicate with the people around us?

At this point, only time will tell, but we will find out the answer sooner than later.

In this article:entertainment, movies, Virtual reality 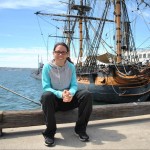 Jackie Pearce is a graduate from the University of Colorado and has been writing online for over a decade. 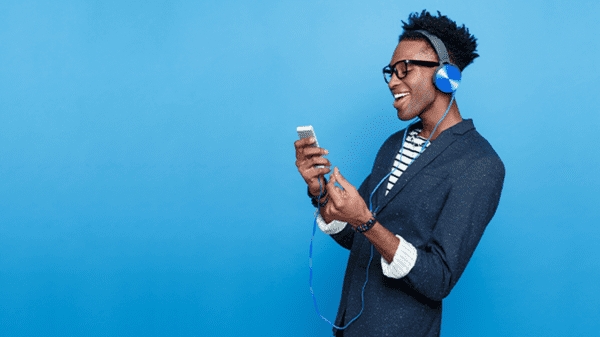 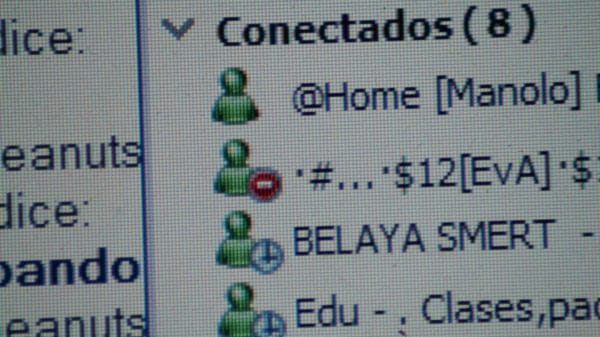