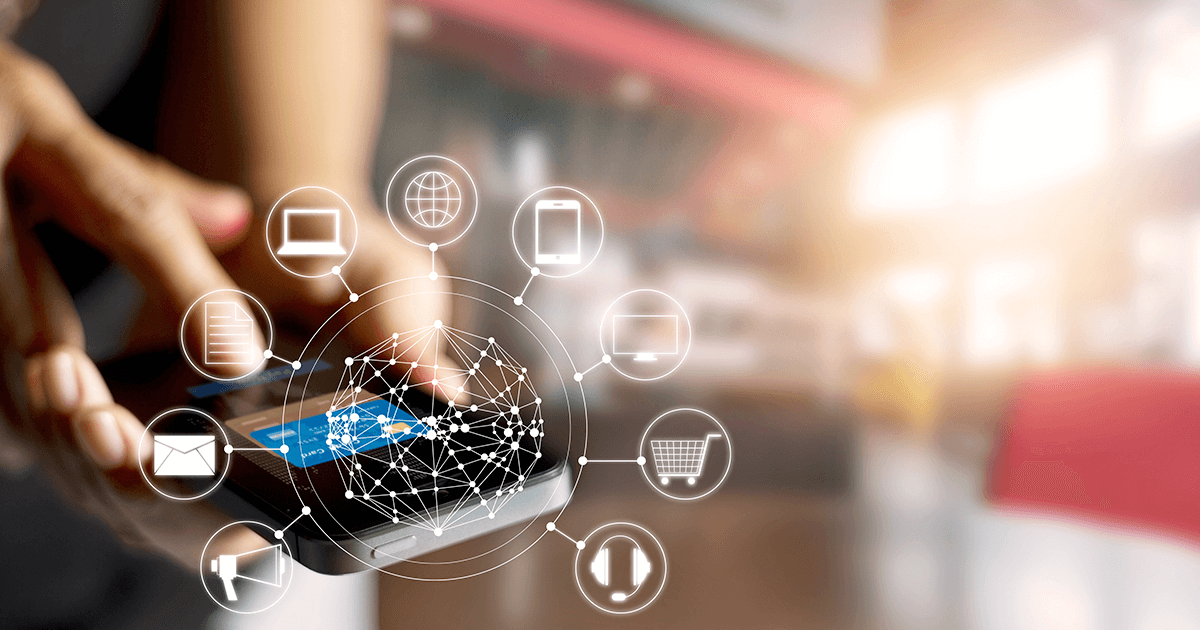 A new study unveiled by PokerStars.com shows that online poker has seen high growth in Eastern Europe and Asia since the mid-2000s.  For the past two years, China, South Korea, Russia, and countries of the former Soviet Union are identified as having the highest rates of growth.

Additionally, South America (particularly Brazil), Western and Central Europe, and New Zealand are producing higher participation rates in the game of poker than other countries around the world, according to the Internet gaming site.

Not surprisingly, Canada, Mexico, and the United States are seeing some of the lowest growth rates out of any country.  In April 2011, the U.S. Department of Justice shut down online poker sites operating within the United States, which caused many American professional poker players to establish residence in Canada, the Caribbean, Europe, Macau, and Australia.

Several states in the U.S., including California, Illinois, Michigan, New Jersey, Connecticut, Florida, and Mississippi, are seeing efforts by local legislators to pass legislation that would legalize Internet gambling.

The Middle East has the lowest growth rate of any region since gambling is outlawed by most Islamic regimes.

According to PokerStars, the Isle of Man-based company “commissioned a heat map to track that year-on-year growth to show when and where poker exploded onto the scene . . . . North America is still enjoying a rapid rise in 2006 in the years following [Chris] Moneymaker’s momentous [World Series of Poker] win. The growth continues, but just not at the same rate, while other regions and countries, such as Eastern Europe, Russia and Brazil pick up the baton.”

Texas Hold’em has grown in popularity among Korean, Chinese, and Filipino players.  The card game has also helped to make Macau a gambling hub nearly three times larger than Las Vegas in terms of annual revenue.

Last month, PokerStars – which has more than 50 million registered players – dealt its 100 billionth poker hand after 12 years of operation.  Isidora Panagiotopoulou, a housewife from Greece, was awarded more than a $100,000 prize by the Isle of Man-based company.

To reach 100 billion hands, the world’s largest online poker site handed out an average of 83.3 million hands per year since opening for business on September 11, 2001. 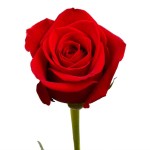 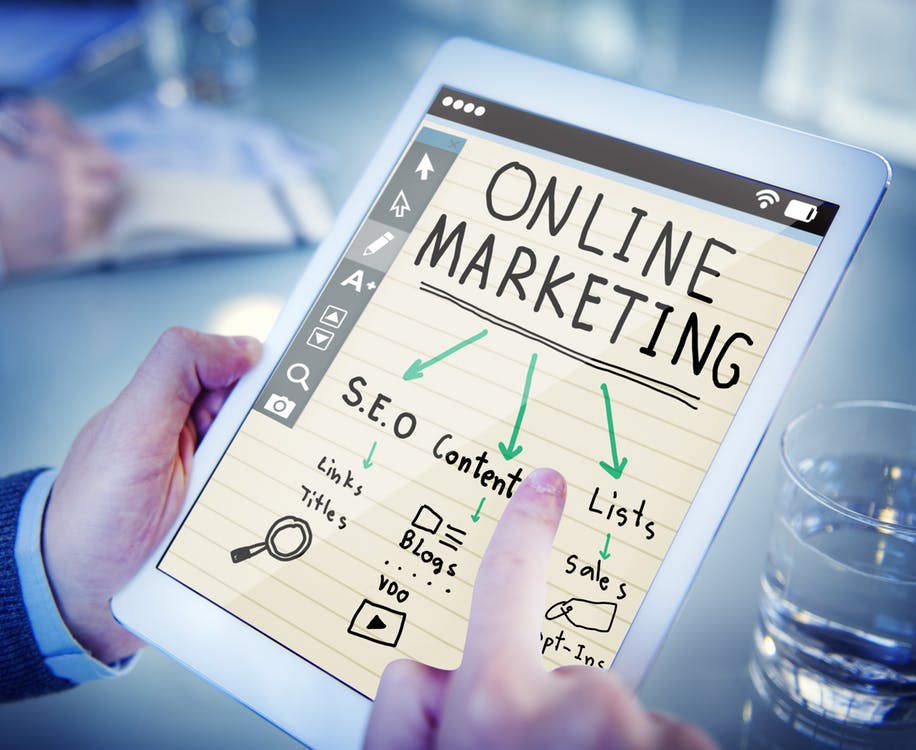 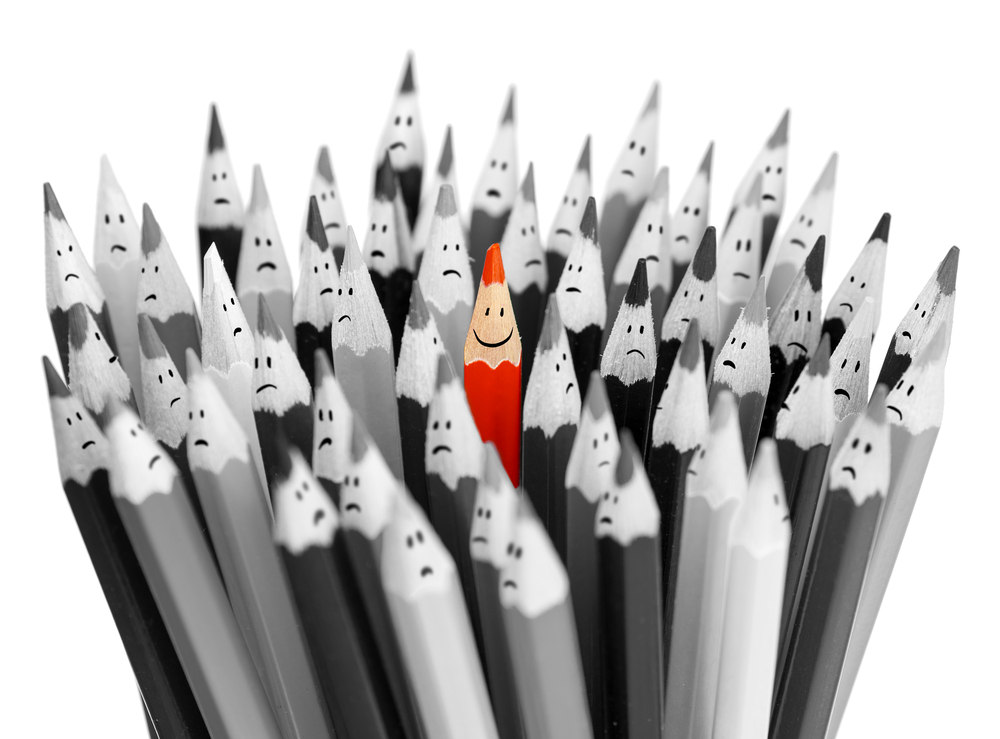 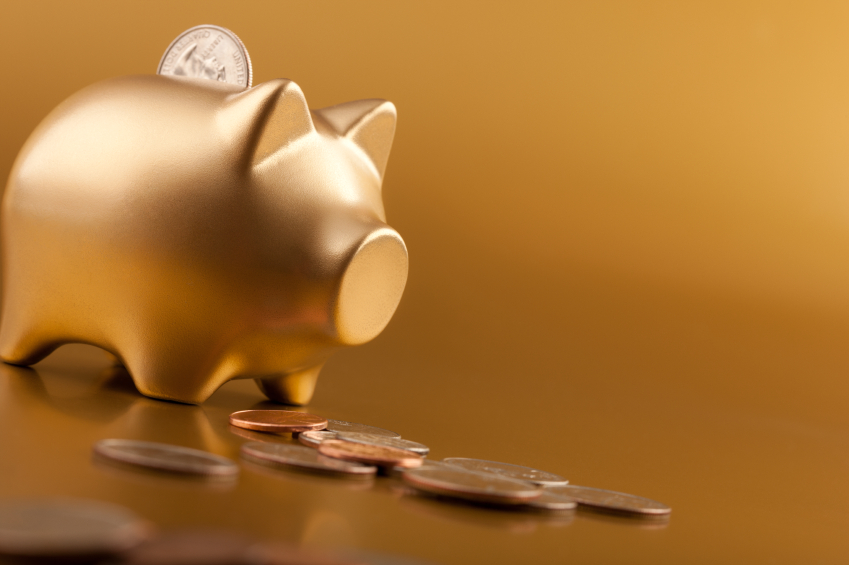 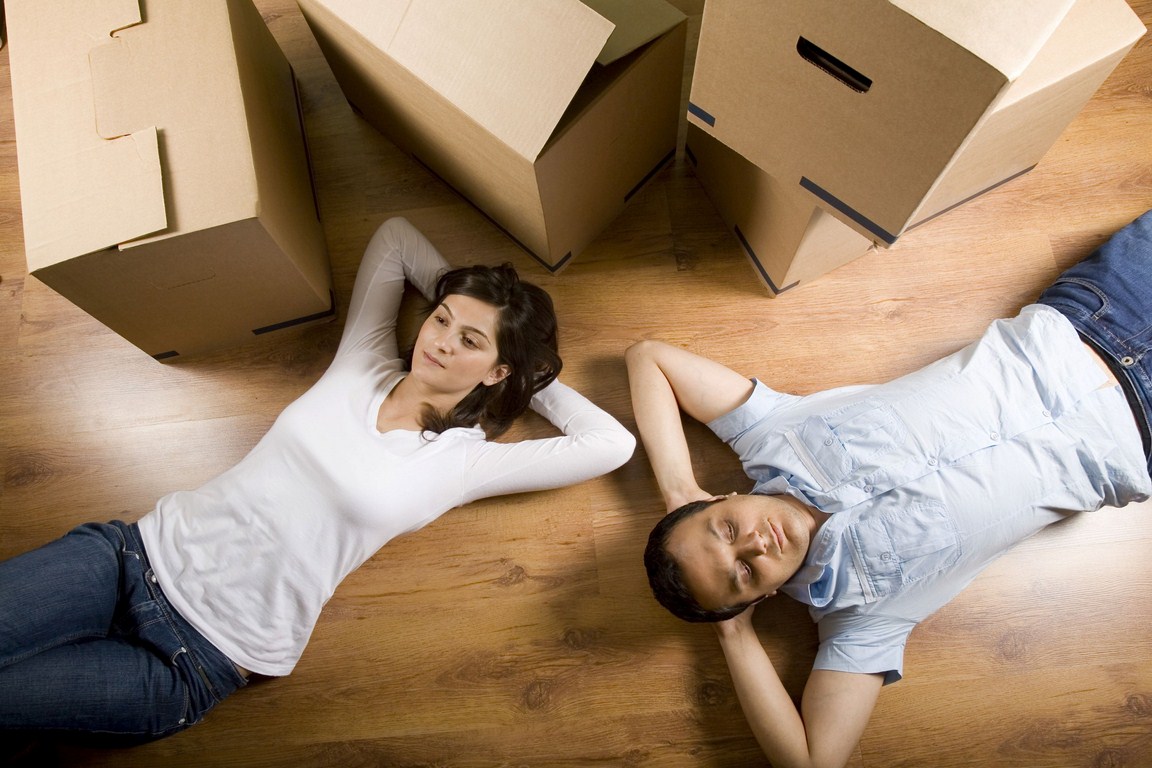